When she isn’t busy acting as the Scarlet Witch in Wandavision, or starring in the Marvel Cinematic Universe Avengers movies, you’ll likely find Elizabeth Olsen tending to her skin. But, we have to warn you: If you’re looking to copy her routine, it’s going to cost you. Her go-to cream from Biologique Recherche, for example, might run you over $200. But, that doesn’t mean Elizabeth doesn’t know a good drugstore deal when she sees one (see: Neutrogena face wipes). When it comes to skincare, she’s simply into results, no matter how much it costs her.

But, her glow doesn’t come from products alone. Elizabeth once told Vogue that she also credits her radiant skin to her genes. And if her last name sounds familiar, it’s because, yes, Elizabeth is one of the Olsen siblings. (Her sisters Mary-Kate and Ashley were most likely a part of your entire childhood).

The good news is you don’t need genes from the Olsens to achieve the same glow. Read up on Elizabeth Olsen’s skincare routine below to steal a few of her tricks and beauty product go-to’s.

“I don’t want to mess with my face. I want to age gracefully, so to me, it’s like an investment in the future,” she shared with The Zoe Report. But, she won’t turn down a good deal either. In fact, she loves using Neutrogena or Simple face wipes, especially when traveling. 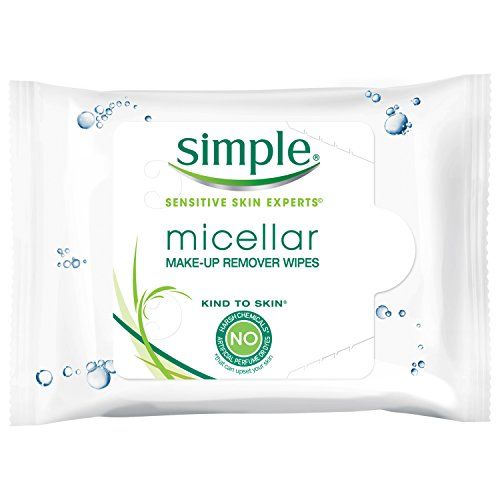 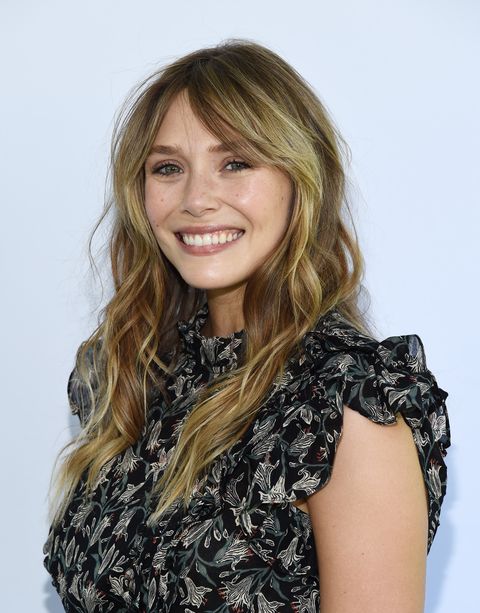 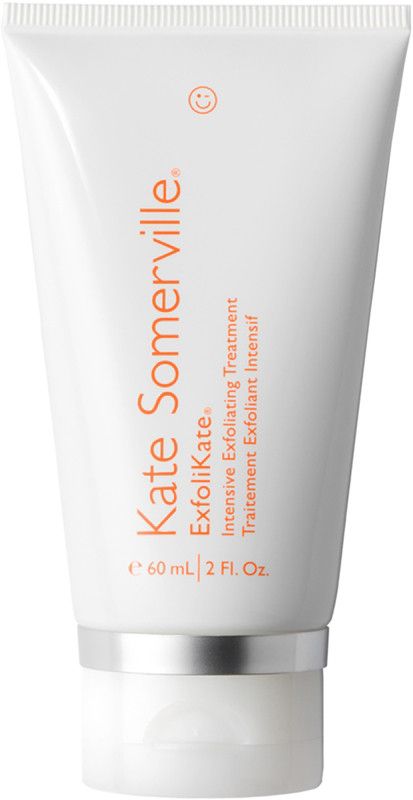 She goes to Kate Somerville for her skin treatments.

Although the actress doesn’t get to treat herself to many in-person sessions with Kate, she told Vogue she’s a major fan of her eponymous product line—specifically the Exfolikate exfoliating treatment. It’s made with lactic acid and fruit enzymes to clean out clogged pores and eat up dead skin build up for an instant glow.

She moisturizes before layering on her makeup.

Elizabeth shared with the New York Times that her chin and nose both tend to get dry, so she loves layering her serums and moisturizers. Before she applies her makeup, she throws on The Cream from Augustinus Bader. 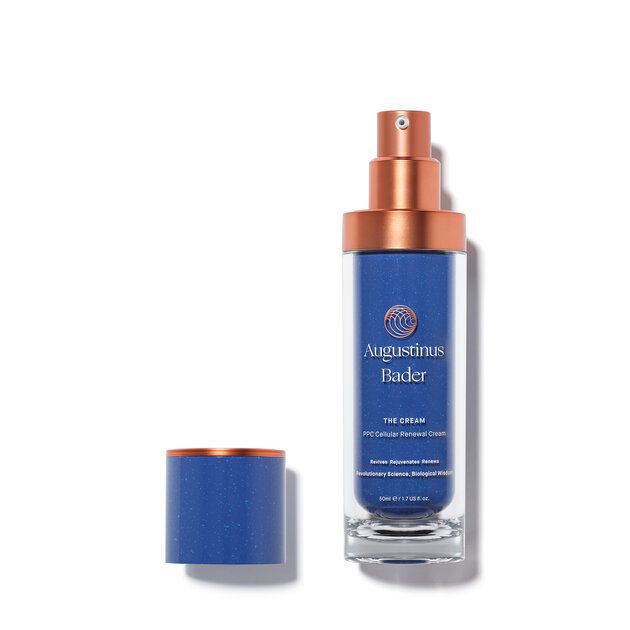 Other splurge-worthy serums she loves include Dr. Colbert Stimulate The Serum and SK-II LXP Ultimate Revival Serum, which she told Vogue is “crazy,” especially when her skin is super parched. 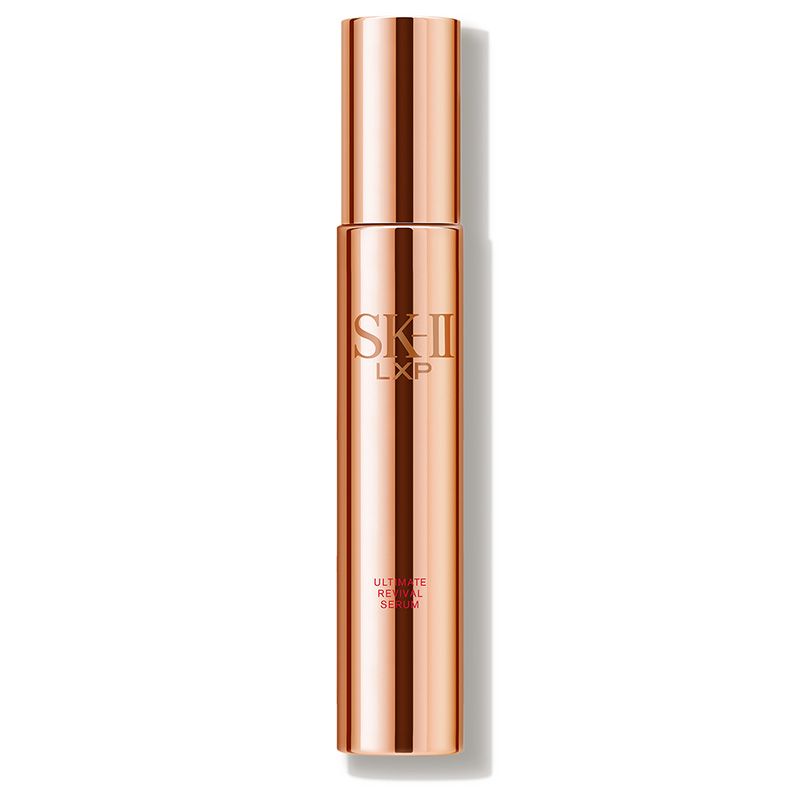 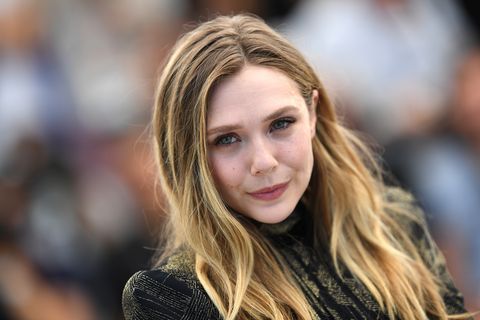 She is a devotee of Biologique Recherche products.

While filming WandaVision in 2019, Elizabeth told the NYT about a skin issue she was dealing with on her chin. “Lately I’ve been having some weird chin issue. I’m not sure if it’s a rash or a breakout or something else,” she said at the time. To address the issue she used Biologique Recherche’s Eau Micellaire water, and then the Biologique Recherche P50 Classic Formula Exfoliator.

She also carries this Biologique Recherche cream in her carry-on bag whenever she’s traveling, she told The Zoe Report. 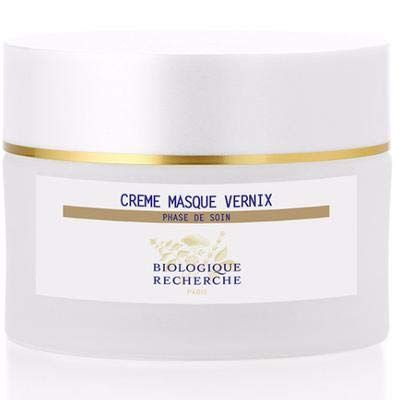 Sunscreen is also a vital part of caring for her skin.

Elizabeth uses Supergoop’s Unseen Sunscreen SPF as her go-to for stepping out into the sun, or just on a regular day, underneath her makeup. “It leaves such a nice finish on my skin,” she said to the NYT. 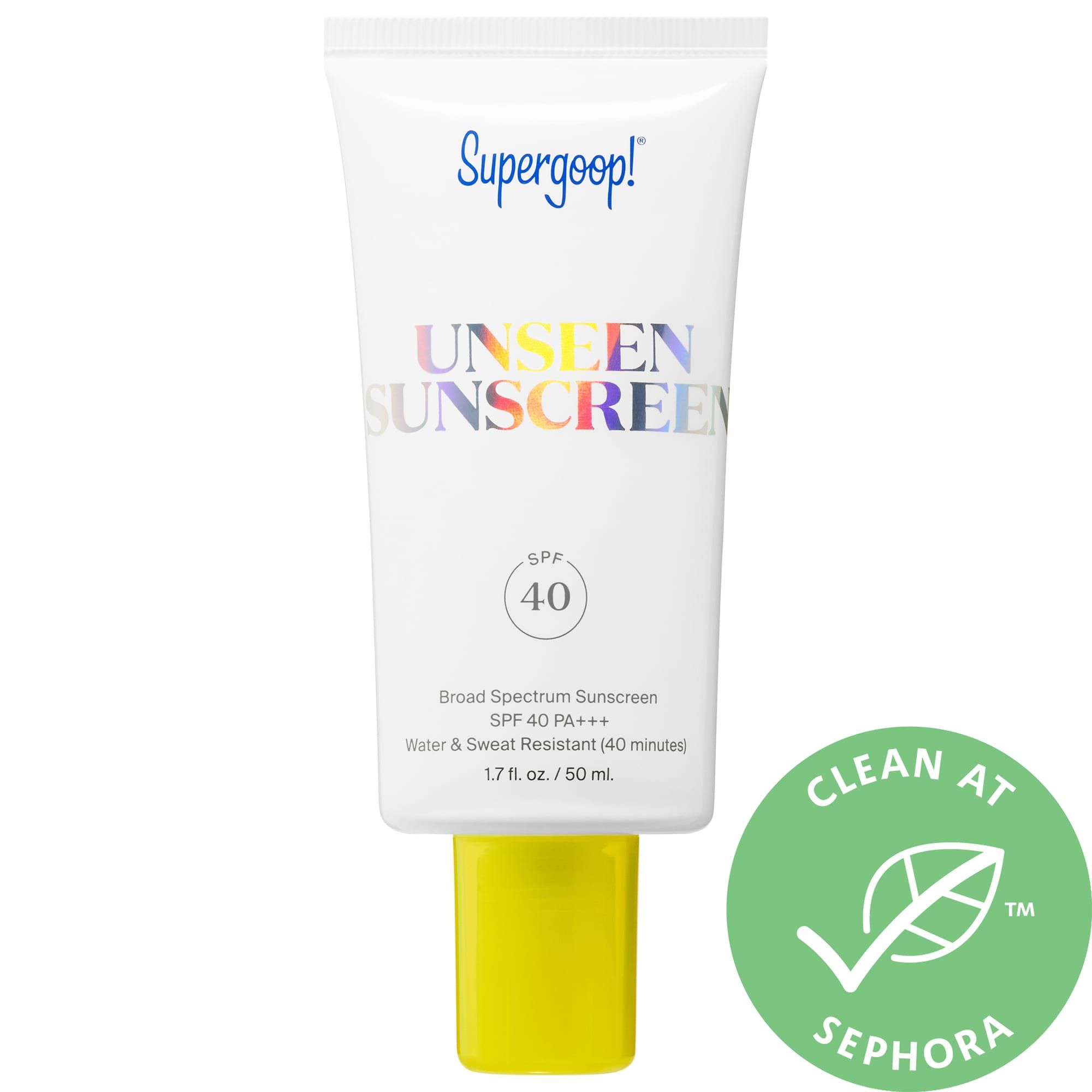 She uses a priming moisturizer at night.

At night, Elizabeth grabs the Bobbi Brown Face Base. The product is made with shea butter, hyaluronic acid, and vitamins C, E and B, and is supposed to prep the skin for makeup, but Elizabeth likes using it as a PM moisturizer. “I’m sure that’s wrong. If I added it to what I do during the day, it would seem like an extra step,” Olsen told the NYT. 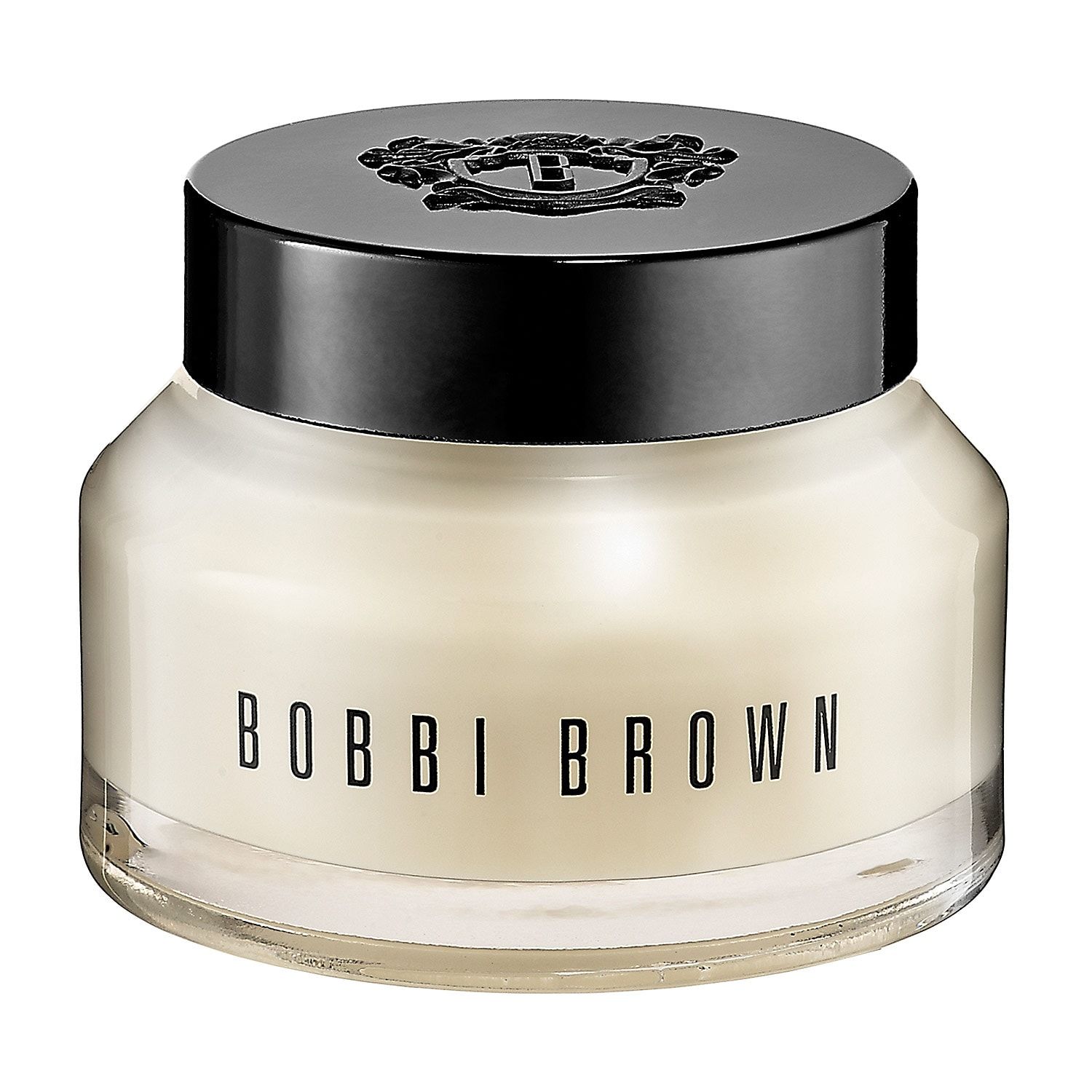 She makes sure she always has time for skincare.

Since Elizabeth believes caring for her face is truly an investment, skipping her skincare routine just isn’t an option. “My night routine and morning routine probably take— depending on if I do a mask—20 to 30 minutes every day. I schedule it in,” she told The Zoe Report.