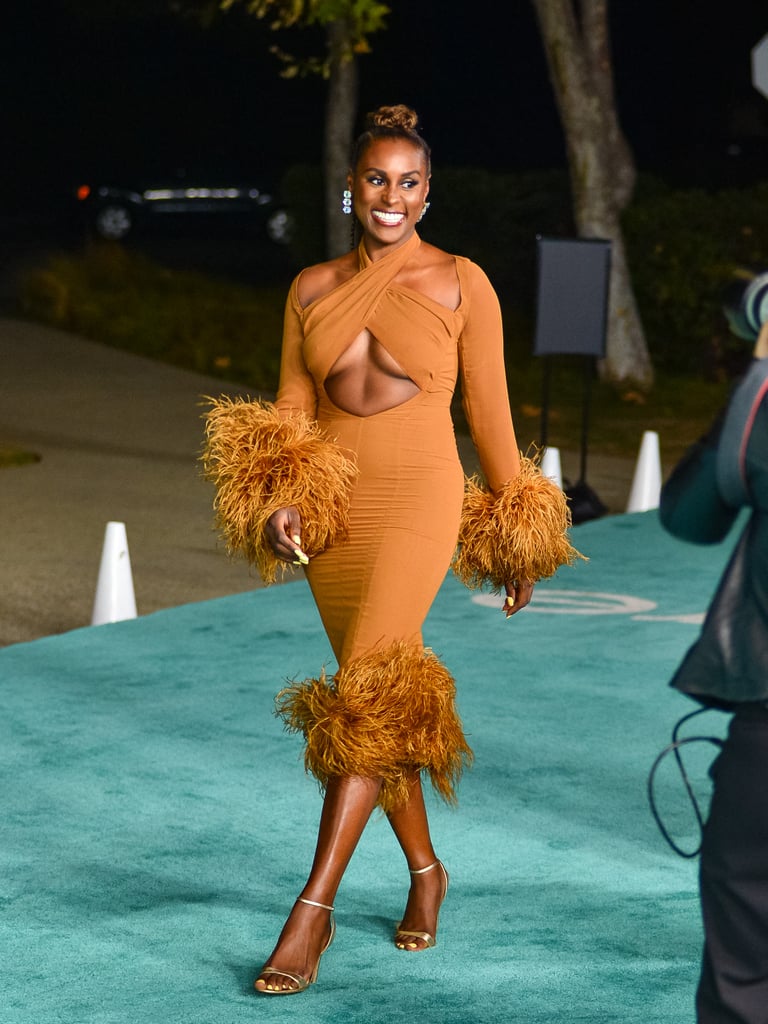 The series finale of HBO’s Emmy-winning series Insecure hit many of us in our feelings last night. Issa Rae’s depiction of young Black Millennials could simultaneously unite and rip apart the Black Twitter community with hot-takes regarding relationships, careers, and friendship being debated for days after every episode. “Insecure Sundays” became a staple over the last five years and though we can only speak for ourselves, we must say, we can already feel the void that the finale left.

Throughout all five seasons of the critically-acclaimed series, there was one particular aspect that stood out. In every stage of Issa’s life, the unsure, the downtrodden, and the successful, she wore her natural hair with pride and in styles that provided endless inspiration for Black people in the natural hair community. Rae used Insecure to provide space for dark-skinned Black women and girls to be seen as beautiful and worthy of love in all aspects of their lives, and Issa Dee executed the assignment with a commitment to Blackness in its natural glory that is unparalleled in today’s media landscape. Black women were the center of this universe and in an age where we are still fighting for positive representation for Black women, the main character of a culture-shifting show like Insecure making the intentional choice to wear their natural hair is representation in rare form.

Of all the hairstyles in the show, one of our personal favorites was always a high puff. The style remains one of the most versatile looks for natural hair, and Rae’s lead stylist Felicia Leatherwood remained ahead of the curve with her creativity in executing the styles. “I do not plan these styles,” Leatherwood said in Insecure: The End, the behind-the-scenes documentary about the show. “They literally are a creation between Issa and I in the morning.” With searches for “high puff hairstyles” increasing over 165 percent and the style expected to trend in 2022, we’ve rounded up some of our favorite high puffs from the series that can be recreated either at a salon or at home.