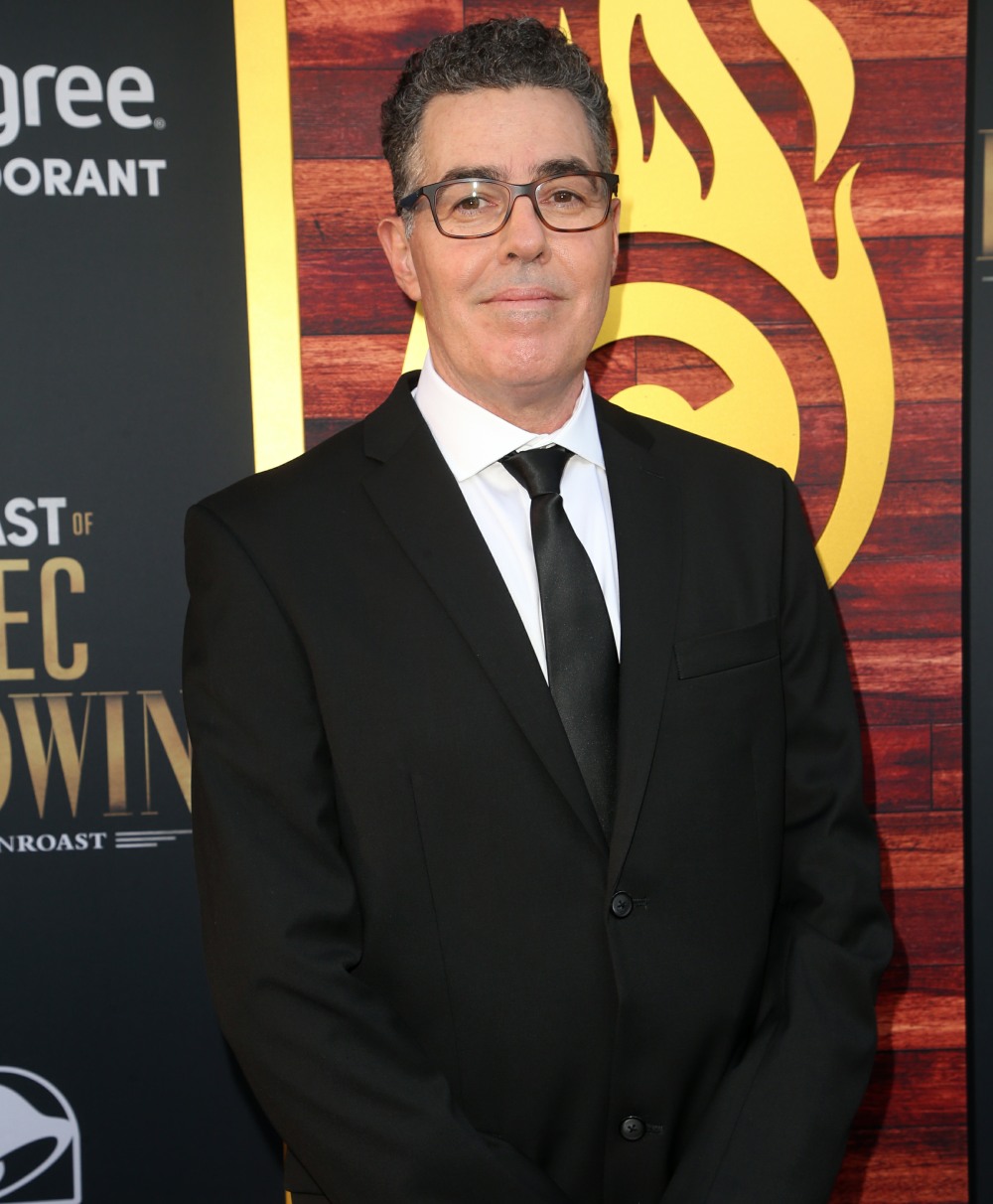 I tend to believe that as soon as Donald Trump attained any power, every Republican and every Republican-leaning dude just went Full Death Cult. “The Party of Life” this ain’t. These are people who used four dead Americans in Benghazi to torpedo Hillary Clinton, and yet when their guy is responsible for more than 180,000 dead Americans from Covid, they merely shrug. A few days ago, some numbers came out which were wildly and willfully misinterpreted – basically, that the overwhelming majority of coronavirus deaths were seniors with existing health problems. Which… is what everyone’s been saying for months now, that the most “at risk” for serious coronavirus complications are elderly people with underlying health issues. Again, seniors are not the only people contracting the virus and already-compromised people are not the only ones dying from the virus. But what I am saying? Let Adam Carolla explain it:

This was by far one of Adam’s biggest tweets, and I guess the less here is that if your tweet is going viral, please make sure you use the right plural form of p-ssy. It’s easy enough to dismiss Adam Caolla as a coronabro troll (which he is), but what’s more upsetting is just how many people believe this and think this way, that those 180,000-plus deaths were no big deal because the people were mostly old. It’s absolutely insane that “the party of life” continues to treat those dead Americans as little more than a footnote in the Nazi glory of Donald Trump. It’s absolutely insane that people are still acting like a deadly pandemic is just about “personal freedom” and “personal choice.”

09/03/2020 Celebrities Comments Off on Adam Carolla believes only ‘old and sick’ people die from Covid so who cares
Recent Posts
We and our partners use cookies on this site to improve our service, perform analytics, personalize advertising, measure advertising performance, and remember website preferences.Ok