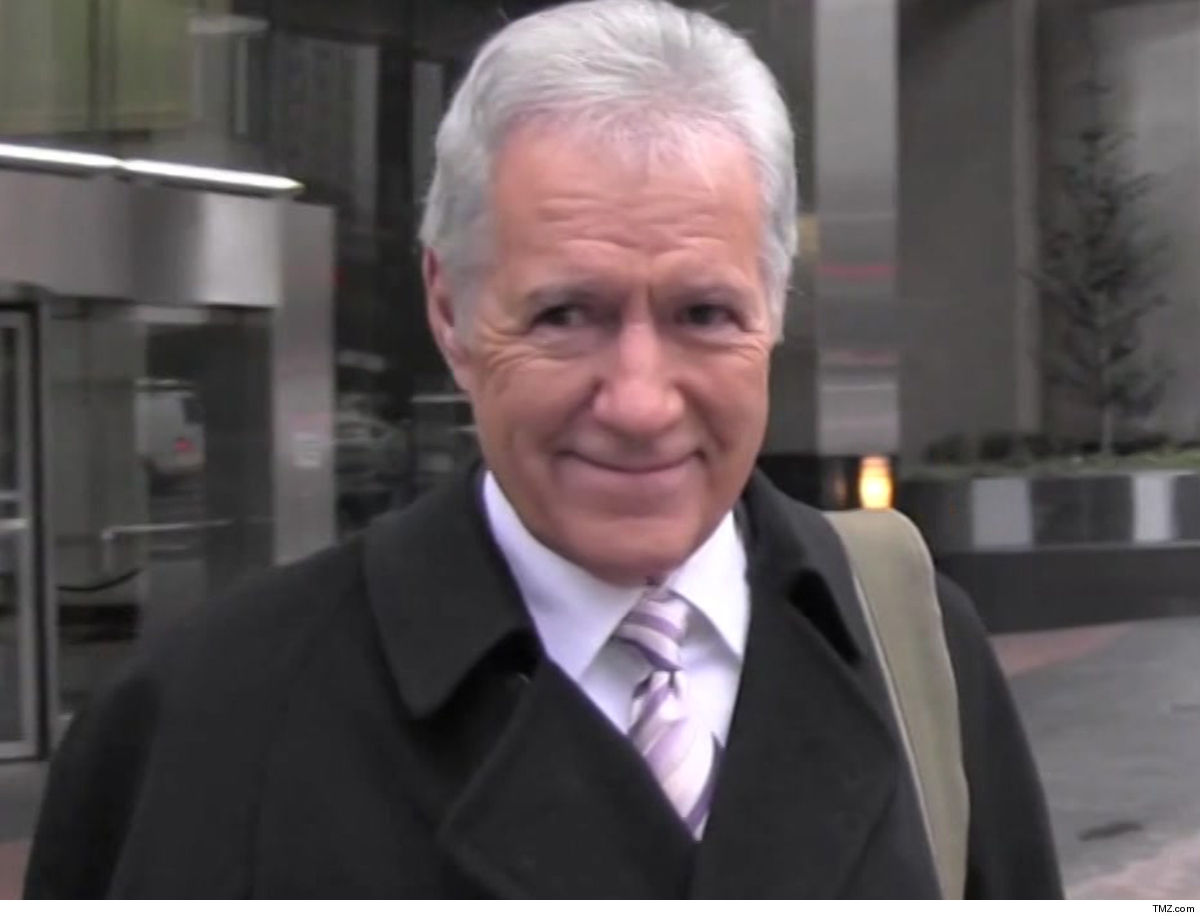 Alex Trebek is revealing some incredible news … he’s nearing remission and his tumors have shrunk by more than 50 percent!!!

The “Jeopardy!” host told People his progress battling stage 4 pancreatic cancer has been “kind of mind-boggling” … because the cancer has a 9 percent survival rate. The doctors themselves are SHOCKED by how well Trebek’s been responding to chemo.

Trebek says, “The doctors said they hadn’t seen this kind of positive result in their memory … some of the tumors have already shrunk by more than 50 percent.”

It wasn’t long ago — back on May 1 — when Trebek said his battle with cancer gives him “surges of deep, deep sadness.” The ‘Jeopardy!’ legend was diagnosed in March as he was nearing the end of the 35th season of the enduring game show.

While this is all great news, Trebek says he knows he’s not outta the woods just yet. He’s got several more rounds of chemo before he goes into full remission. The good news, however, brought Trebek to tears, adding, “But they were tears of joy, not tears of depression.”

As for why he’s responded so well to chemo, Trebek said he credits well wishes from fans and friends from around the world. He said, “I told the doctors, this has to be more than just the chemo, and they agreed it could very well be an important part of this.”

He added, “I’ve got a lot of love out there headed in my direction and a lot of prayer, and I will never ever minimize the value of that.”