The Britain’s Got Talent judge dropped jaws with some of her mind-blowing outfits on the show last week.

And Amanda Holden wowed just as much as at the show’s afterparty following Sunday night’s final.

The 48-year-old star showed off her fabulous figure in a skimpy black dress as the stars of the show let loose.

She teamed this with matching black stilettos and a bombshell curled hairstyle.

The vixen glammed things up even more, thanks to some silver drop earrings.

Amanda’s makeup was also on-point, as she rocked nude lips and a splash of highlighter.

The star’s afterparty look was just as stunning as her dress for the final. 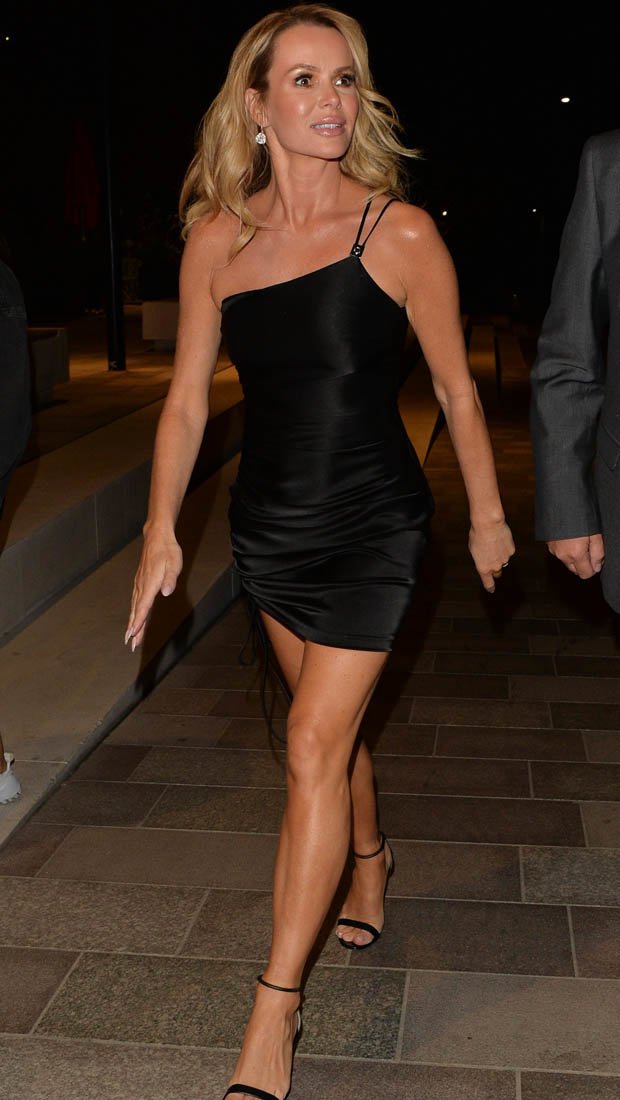 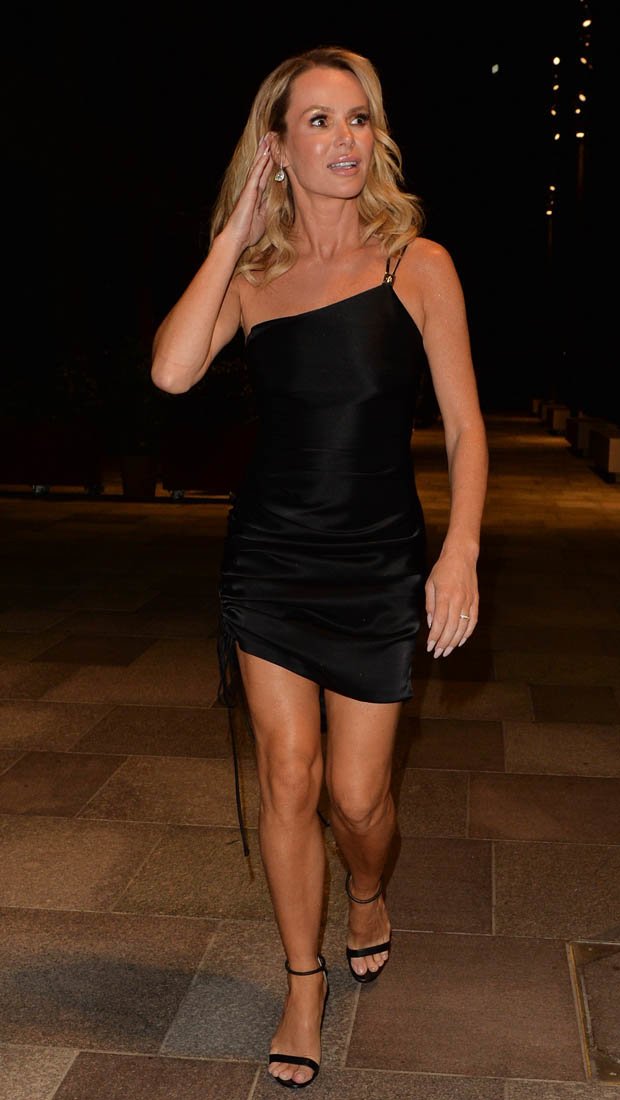 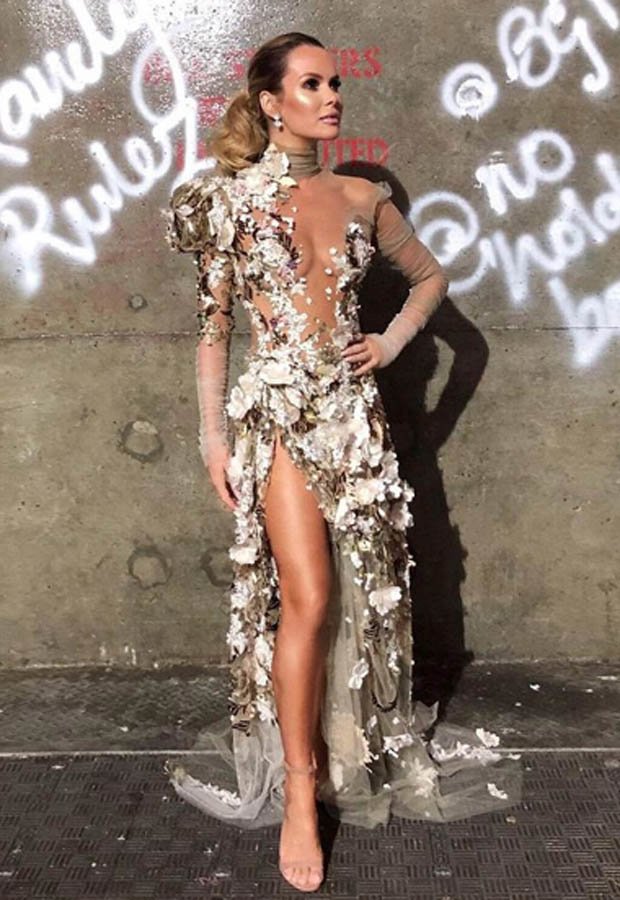 The mum-of-two again flashed the flesh as she sported a barely there, see-through floral gown.

As well as flooring BGT viewers, Amanda posted a snap of the ensemble on Instagram, with it racking up an impressive 51,000 likes.

However, not everyone has been a fan of Amanda’s dresses this week. 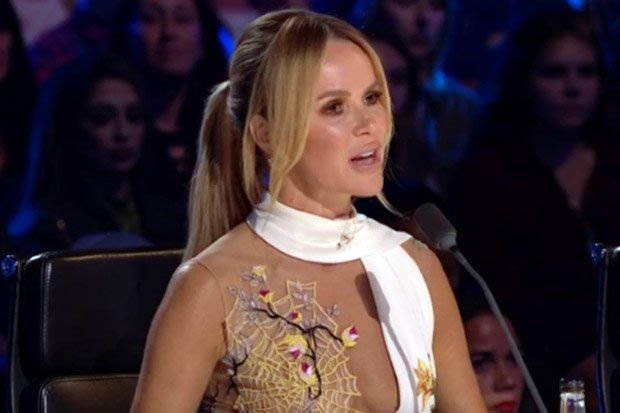 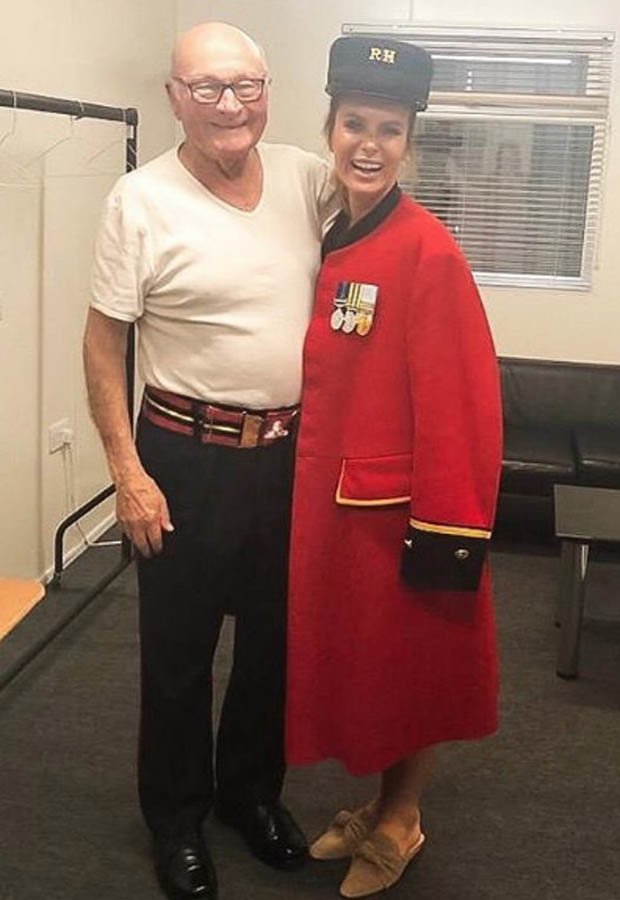 Several of her racy fashion choices have been complained about to Ofcom, on the grounds that she’s putting too much on show.

Amanda celebrated with Colin, 89, by posing in his Chelsea pensioner uniform.