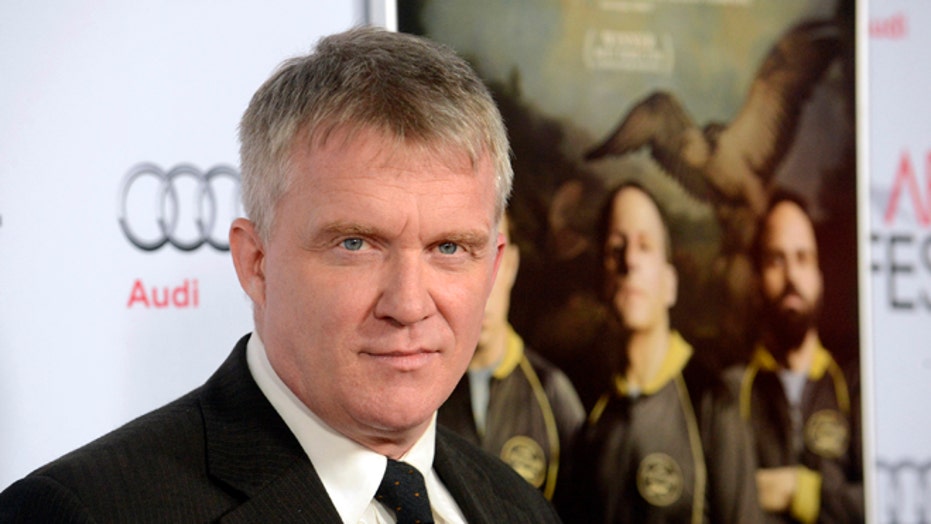 Anthony Michael Hall has issued an apology after a recent outburst at a hotel pool.

"I am deeply sorry for my words and actions and ask for forgiveness from anyone who I may have offended," Hall said.

Hall was allegedly blasting music and cursing in front of children, prompting someone to ask him to reconsider his behavior, which led to the confrontation, according to TMZ. 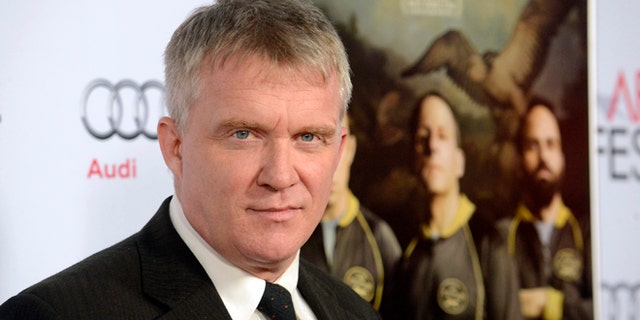 Actor Anthony Michael Hall was involved in a spat with hotel pool guests leading to an apology from the actor.
(Reuters)

At one point, Hall refers to one of the patrons as Rosie O'Donnell and splashes water toward another.

Hotel security was reportedly called, resulting in Hall leaving the area. Police were not called.

In a statement obtained by Fox News, the "Breakfast Club" star issued an apology.

"As a result of a misunderstanding and miscommunication between myself and some hotel guests, the situation needlessly and regrettably escalated," the actor said. 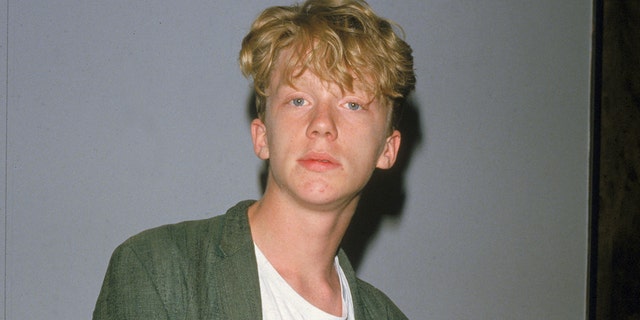 American actor Anthony Michael Hall is best known for his work in the 1980s in films like ‘Sixteen Candles,’ ‘Weird Science’ and ‘The Breakfast Club.’ (Photo by Tom Gates/Fotos International/Getty Images)

Hall has been accused of poor behavior on a number of occasions, including being arrested in 2011 for disturbing the peace and in 2016 was charged with assault after allegedly pushing down a neighbor, resulting in them breaking their wrist.

He pleaded no contest and was sentenced to probation.

08/14/2020 Celebrities Comments Off on Anthony Michael Hall apologizes for expletive-filled tirade towards hotel pool guests
Recent Posts
We and our partners use cookies on this site to improve our service, perform analytics, personalize advertising, measure advertising performance, and remember website preferences.Ok