Soccer player David Beckham and Spice Girl Victoria Beckham have been together since 1997 and are among the most famous couples in the world.

But how compatible are these two stars, really? Let’s see what astrology can tell us about this match. 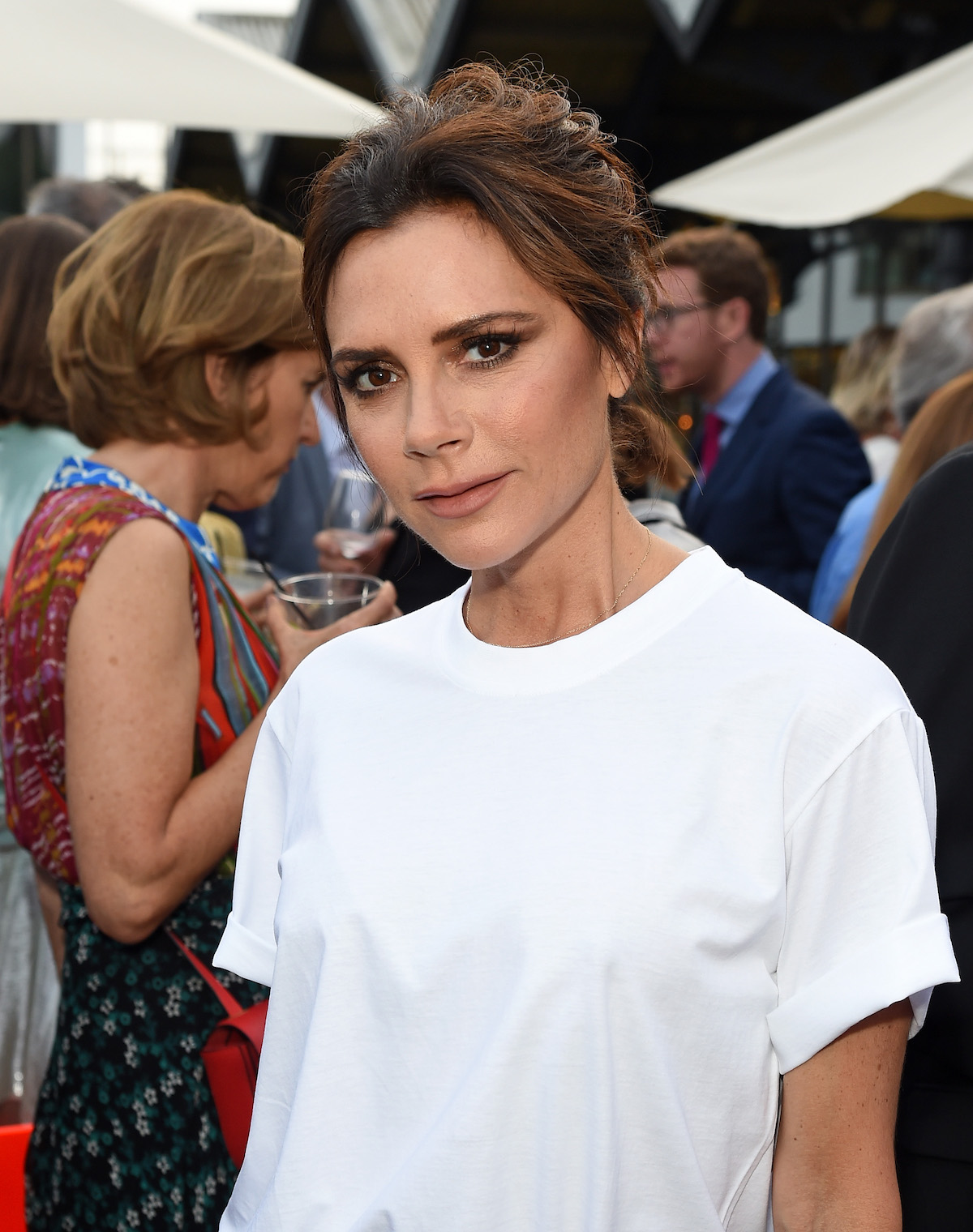 Victoria Beckham is an Aries

According to Famous Birthdays, Victoria Beckham was born on April 17, 1974. Her birthday makes her an Aries on the cusp of Taurus since the last day of Aries is April 19.

A few of the positive qualities associated with Aries are intelligence, quick thinking, physical strength, ambition, and bravery. Some of the negative Aries traits are selfishness, aggression, and bossiness.

Aries is a fire sign, and fire signs are known for being passionate, temperamental, energetic, and enthusiastic.

Since Posh Spice is only a couple of days away from being a Taurus, she should also have some Taurus qualities. Taureans are friendly, reliable, and hard-working. They can also be stubborn, possessive, and materialistic.

Although the “Wannabe” singer is close to being a Taurus, her Aries personality traits are dominant since it’s her true zodiac sign. 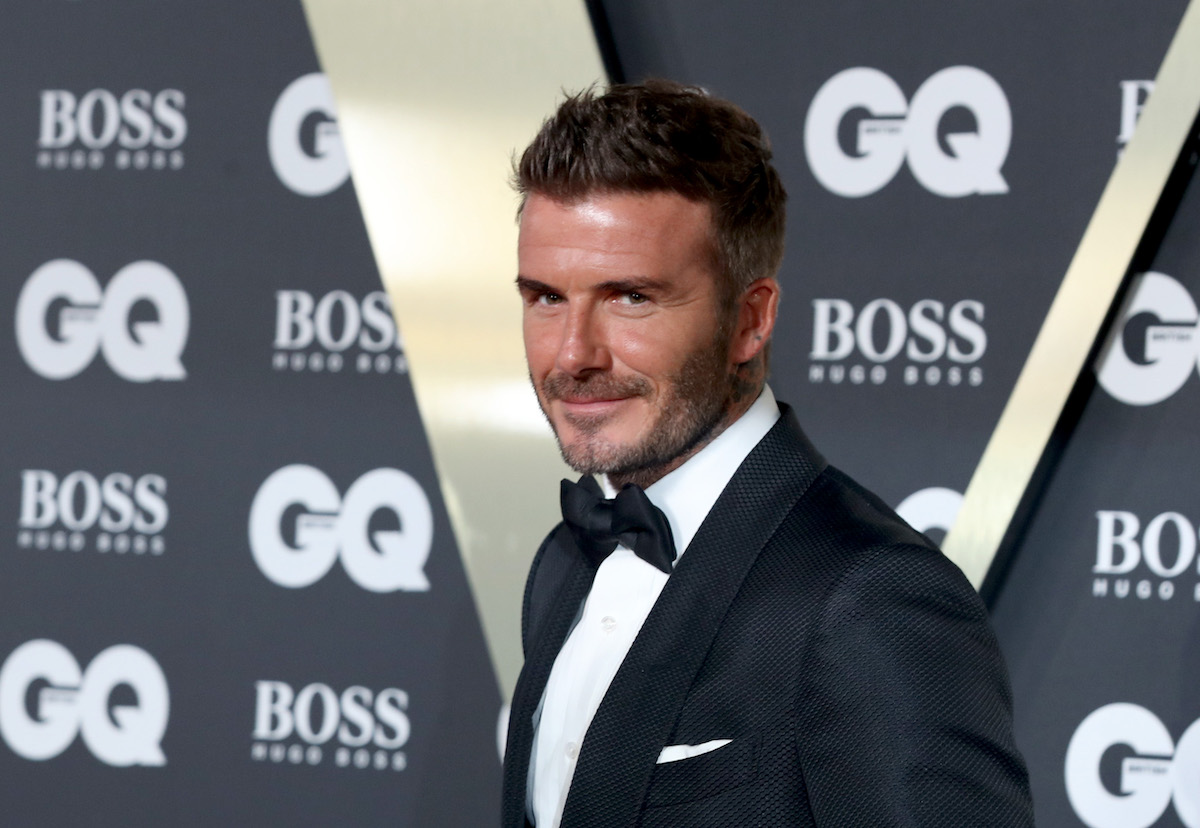 David Beckham is a Taurus

Famous Birthdays says that David Beckham was born on May 2, 1975, making the soccer star a Taurus.

Some of the positive qualities associated with the Taurus zodiac sign are reliability, diligence, and caring. Taureans are very romantic, yet their romanticism is balanced by practicality and realism.

Among the negative Taurus traits are being stubborn, gluttonous, and materialistic. Taureans are willing to work hard to get the nice things they admire, but the more they get, the more they want.

Taurus is an earth sign, and earth signs are known for being stable, logical, and serious. Earth signs are extraordinarily hard-working and ambitious, and these traits are likely what led Beckham to his success as an athlete. 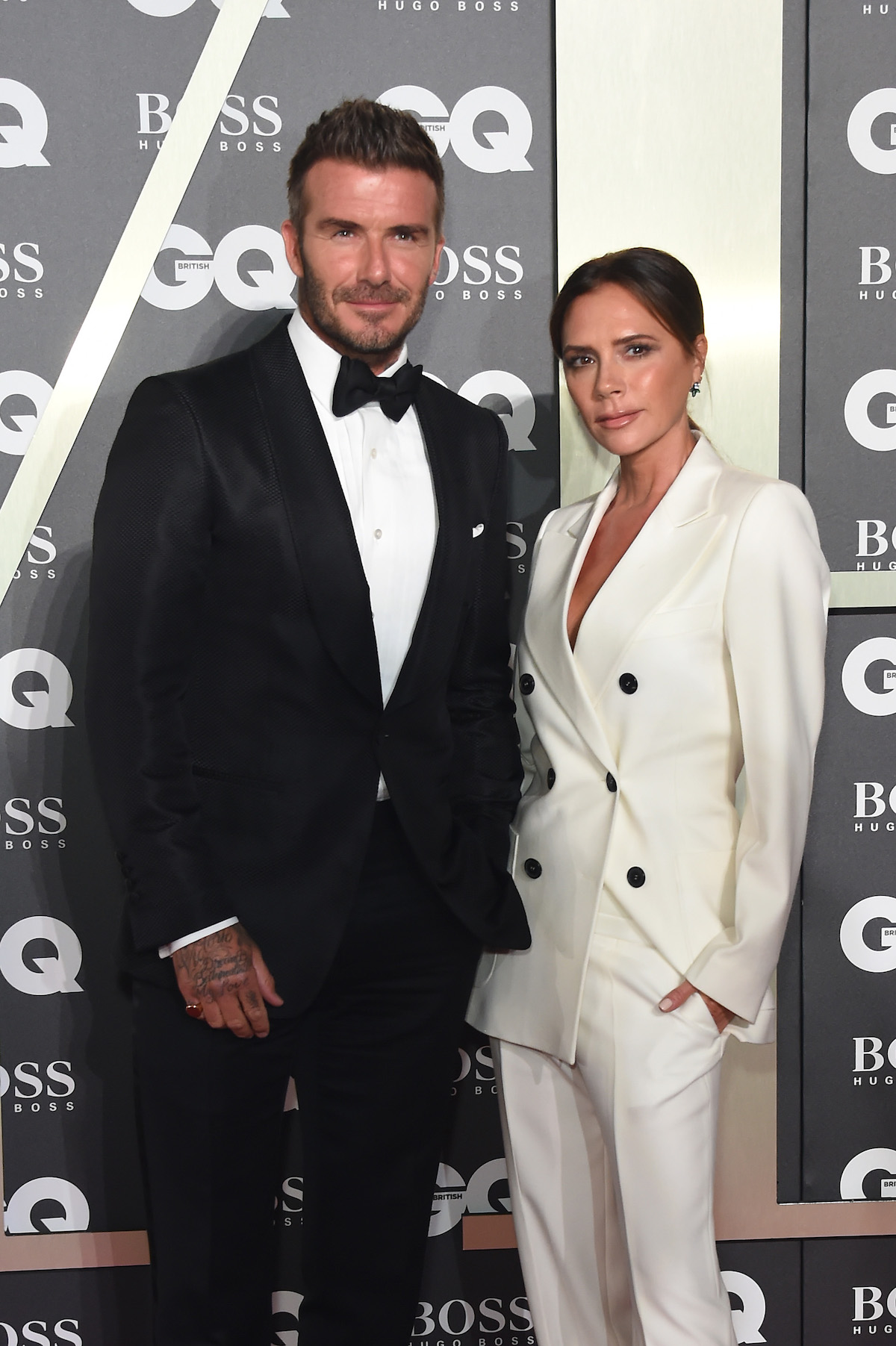 David and Victoria Beckham are not an ideal match, according to astrology

Technically, David and Victoria Beckham are not an excellent astrological match because their zodiac signs are incompatible.

Earth and fire signs typically don’t mix. In nature, fire scorches and destroys the earth, while earth can smother a fire and put it out completely. Taurus has a hard time understanding Aries’s feisty personality and temper tantrums, while Aries may find Taurus dull and uninspiring.

Besides their zodiac signs’ natural elements, their position on the zodiac wheel also works against this couple. Aries and Taurus are directly next to each other in the order of the zodiac, and neighboring signs typically don’t work well together in a romantic relationship.

When it comes to disagreements, Aries and Taurus fight like their animal symbols, the ram and the bull. They are both strong-willed, and they butt heads in their battles for dominance.

But Victoria Beckham is extremely close to being a Taurus, which would change the relationship dynamic entirely. As an Aries on the Taurus cusp, she likely has some of the same traits as her husband, giving them some common ground.

Besides Victoria Beckham’s cusp traits, another astrological aspect that boosts this couple is their signs’ modalities. Every zodiac sign has one of three modalities: fixed, cardinal, or mutable. The modalities tell us how the signs work through problems.

Aries is a cardinal sign, and cardinal signs are natural leaders that like to tackle problems quickly and directly. Taurus is a fixed sign, and fixed signs are slow to confront issues. It’s best when two people in a couple have different modalities because it gives them multiple ways of solving problems.

Based on their zodiac signs, David and Victoria Beckham aren’t very compatible. Their modalities boost their relationship a bit, as do Victoria Beckham’s cusp qualities. But overall, they might be better off as co-parents or business partners instead of a romantic couple.

10/03/2021 Celebrities Comments Off on Are David Beckham and Victoria Beckham a Perfect Match, According to Astrology?
Recent Posts