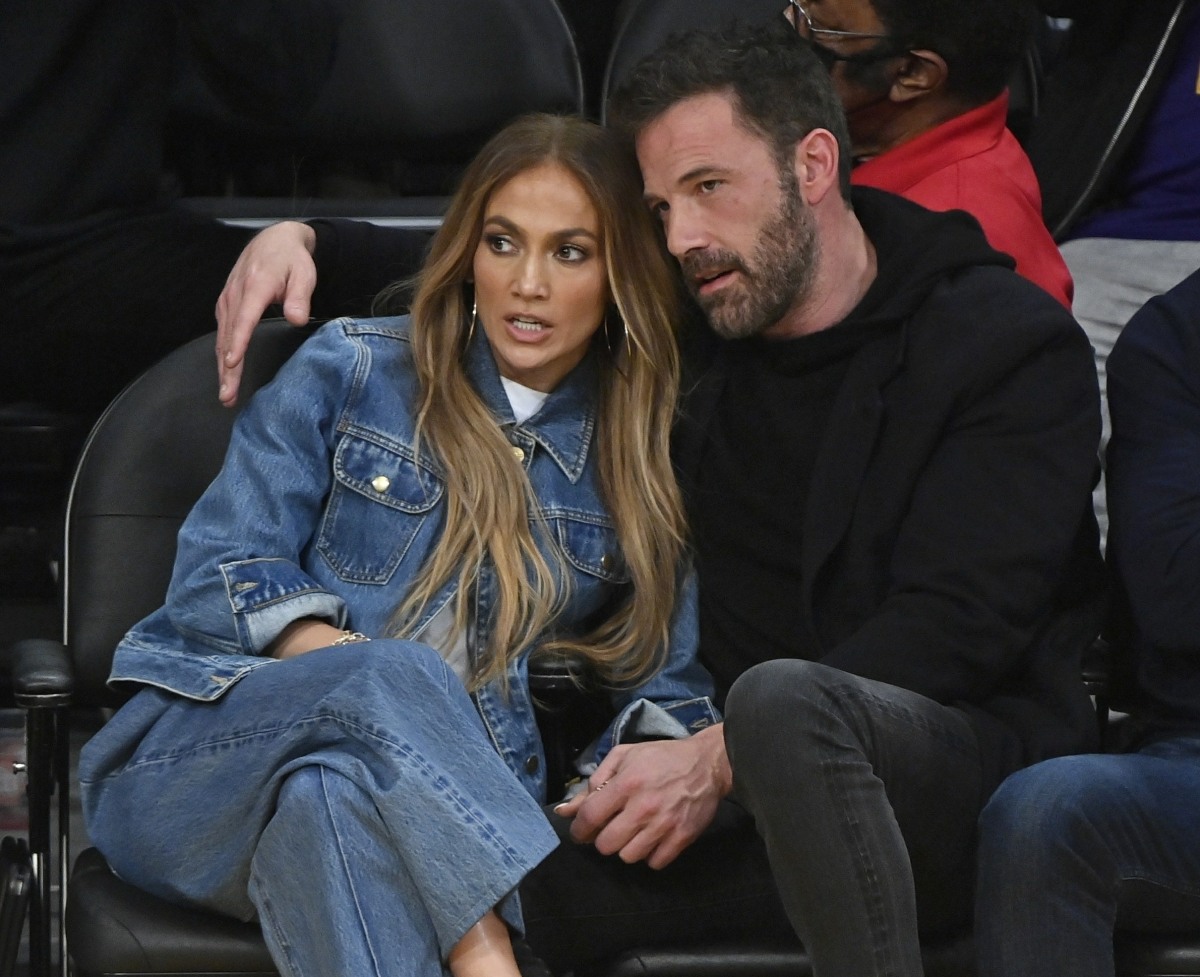 Ben Affleck appeared on Howard Stern’s SiriusXM show this week to talk about The Tender Bar, alcoholism and relationships. As always, Stern was a great interviewer and Ben spoke a lot about why his first marriage broke down, how he hesitated before getting back together with J.Lo and how he worries about how his celebrity affects his kids. The biggest headlines are about the end of his marriage to Jennifer Garner though, and let’s just say that Affleck is gonna Affleck. Some quotes:

His brief hesitation: He did hesitate about rekindling a relationship with Jennifer Lopez. The reason: He knew media and paparazzi would kick into overdrive, and he worried about his children. “It crossed my mind for sure. My responsibility to my children is the highest responsibility. I don’t want to do anything that is painful or destructive to them if I can help it. Me and their mom are celebrities and that’s hard. Let’s not bulls–t each other, right? That’s a f–king cross to bear, that’s an albatross already … and then during the divorce, you know they printed horrible lies.”

His divorce from Jen Garner: “The truth was we took our time, we made the decision, we grew apart. We had a marriage that didn’t work. We tried because we had kids. We did not want it to be the model of marriage for the kids. We did our best. She’s somebody I love and respect, but to whom I shouldn’t be married any longer. I knew she was a good mom, and I hoped she knew I was a good dad. I had to get sober, and I acknowledge that.”

If he had stayed with Garner: “We probably would’ve ended up at each other’s throats. I probably still would’ve been drinking. Part of why I started drinking was because I was trapped. I was like, ‘I can’t leave because of my kids, but I’m not happy, what do I do?’ And what I did was [I] drank a bottle of scotch and fell asleep on the couch, which turned out not to be the solution.”

His rock bottom: “The cure for addiction is suffering. You suffer enough before something inside you goes, ‘That’s enough.’ It was my kids. I’m lucky because I hit that point before I lost the things that were most important. Not my career or money — it was my relationship with my kids, and when I felt as if it impacted them, I recognized it. Since that day, I swear to Christ, I have not wanted to drink once. I am not cured. I am not a preacher, but there is a happy ending if you can get there.”

[From THR and Page Six]

This is basically the purest essence of Ben Affleck: “I probably still would’ve been drinking. Part of why I started drinking was because I was trapped.” While he takes more ownership of his sh-t nowadays, he’s still the guy who halfway (or completely) blames the woman for his problems. For years, he blamed J.Lo for the interest in his life, the paparazzi, and Hollywood’s failure to take him seriously. Then when the marriage to Jen Garner rehabilitated his image and his career, it’s her fault for trapping him and making him miserable, so miserable he had to hit the bottle. I know there’s more nuance to what he’s saying and these are only a handful of quotes from a much more extensive interview. But the lesson he never seems to learn is this: the problem is Ben, not his current girlfriends or his ex-girlfriends or his ex-wife. 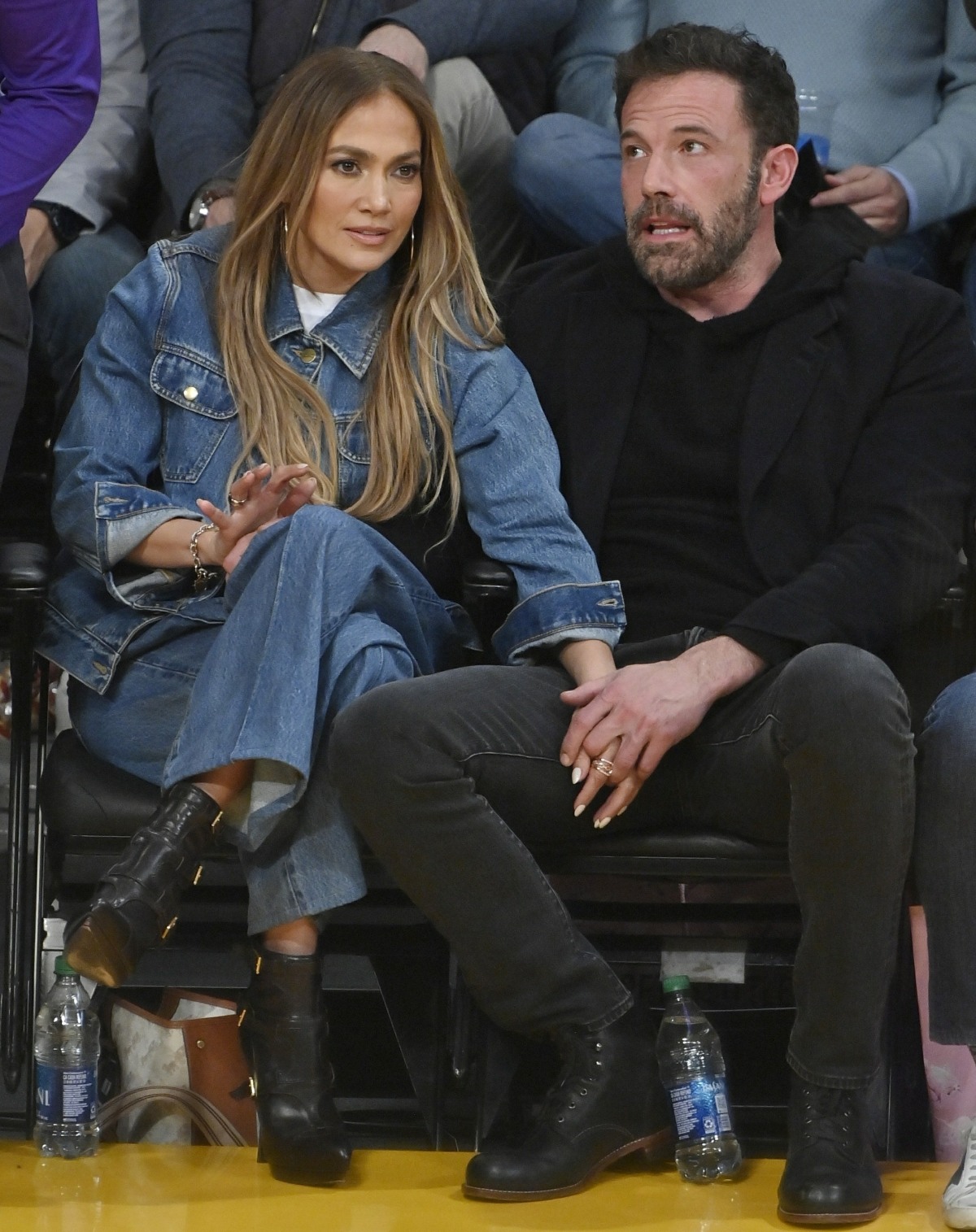 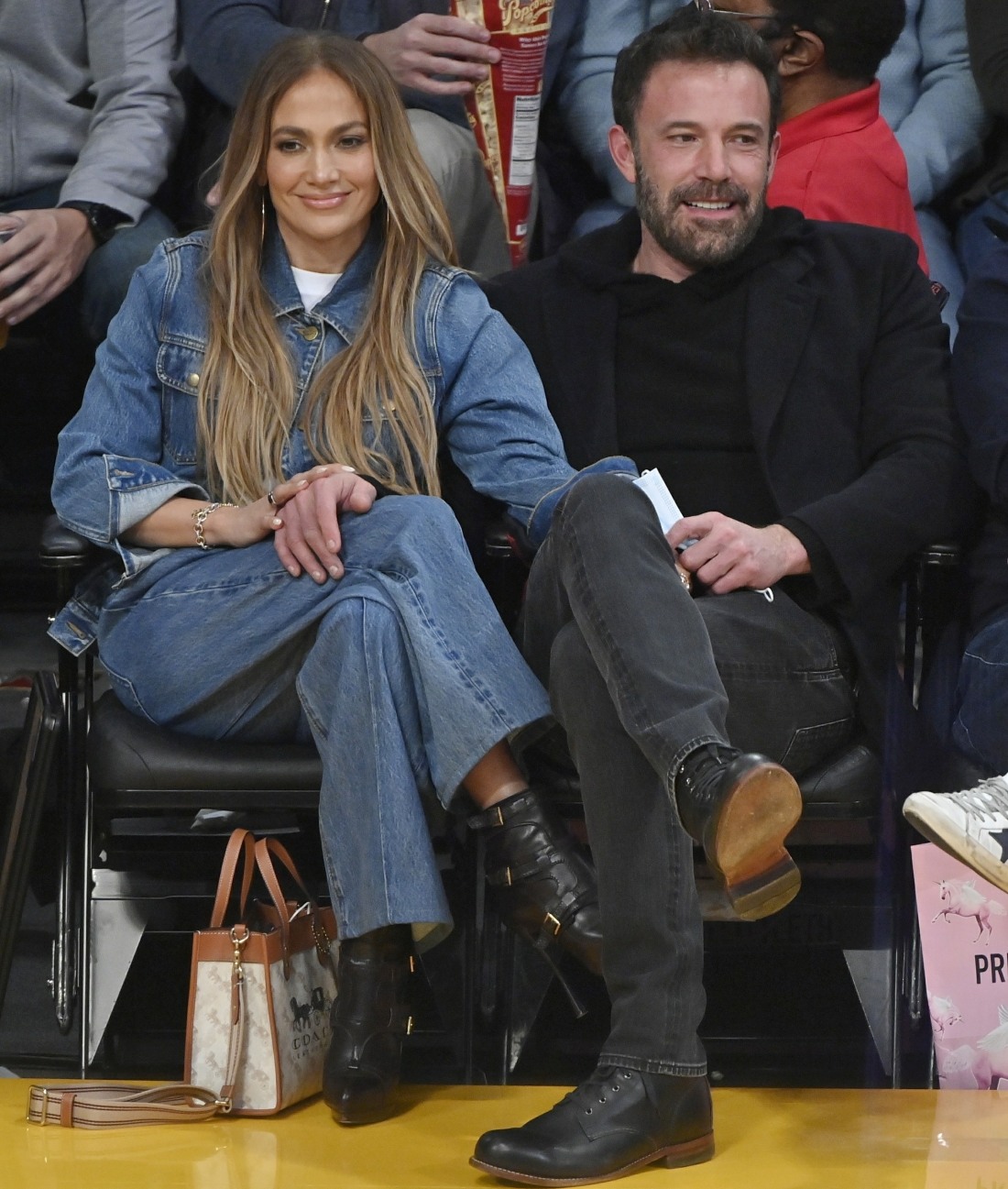