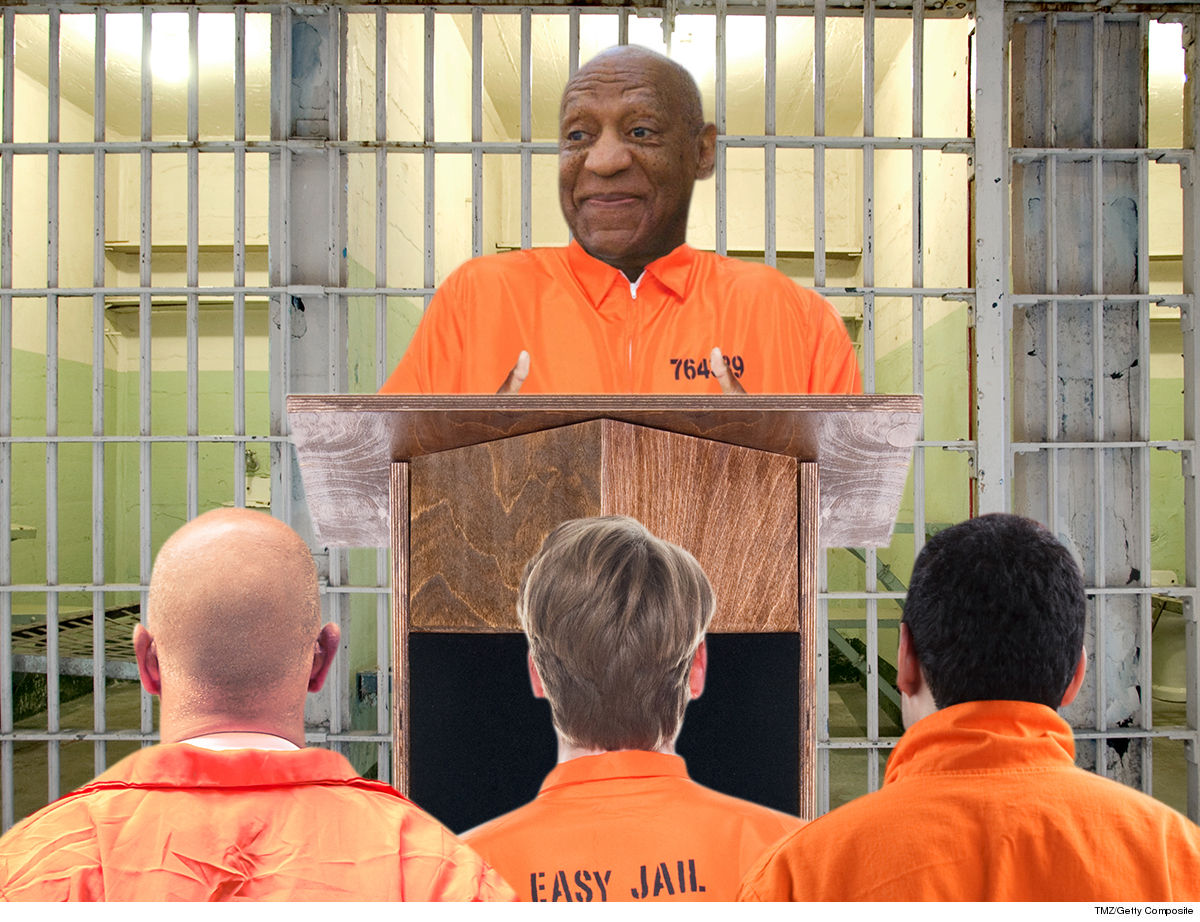 Bill Cosby‘s dishing out parenting and life advice to his fellow inmates … no joke.

Bill’s rep, Andrew Wyatt, says the famous inmate’s a busy man behind bars with as many as 4 lectures per week. He’s been doing this for around 3 months … with crowds that often swell to more than 100 fellow prisoners.

Cosby’s pitch … that the inmate’s lead by example for their kids and stay outta prison in the future. Cosby’s urging the inmates to re-bond with their kids immediately upon getting out. Cosby’s clearly trading on his all-American dad image from “The Cosby Show” … and it’s resonating with the prisoners.

Cosby works most with a group called “Man Up” — inmates set for parole — talking life lessons, keeping out of trouble and not getting locked up again.

We’re told Cosby’s also lecturing on finding work post-prison, giving them tips on interviewing techniques. He also lectures on substance abuse — tips on how to stay clean. As you know, Cosby was convicted of drugging Andrea Constand, as well as aggravated indecent assault, for which he got a 3 to 10-year sentence.

And, he’s mixing in his life lessons with comedy, which is laced through the lectures.

Cosby got skewered on social media for his Father’s Day tweet for calling himself “America’s Dad” … but the comedian truly embraces the title in prison.

Wyatt says, “These are the types of men he has wanted to get his messages across to for years, and now he has a totally captive audience.”