Tonight saw the third of the Britain’s Got Talent live semi-finals, with another eight acts performing.

But it was Amanda Holden and her outfit of the night that set Twitter alight, thanks to its interesting design.

The 48-year-old shared a snap on Instagram showcasing the design, which left half of her body seemingly uncovered.

Down half of her slender frame, Amanda was covered with a white, floor-length gown covered in floral patterns.

But the other half was made up of a nude illusion fabric, with an intricate spider web design over the chest.

There was also a high collar and a cape that reached the floor – but fans weren’t sure what to make of it.

One said: “Why has Amanda Holden got a spider web on her boob?”

Another wrote: “By Friday Amanda will come on stage wearing just nipple tassels.” 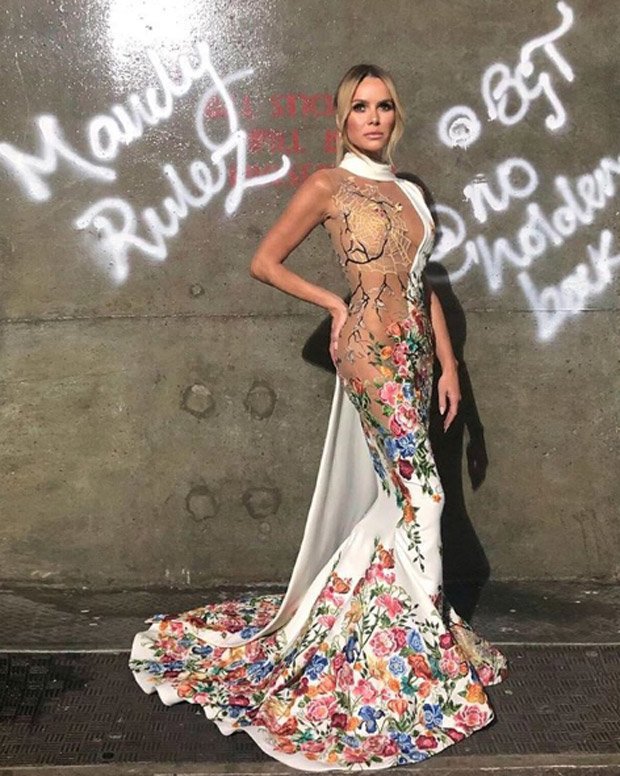 A third added: “It’s not Halloween Amanda,” and a fourth said: “What designer brand is Amanda wearing tonight? Andrex?”

However there were plenty others fawning over the frock.

A stunned viewer said: “Amanda is smashing it out of the park with these dresses.” 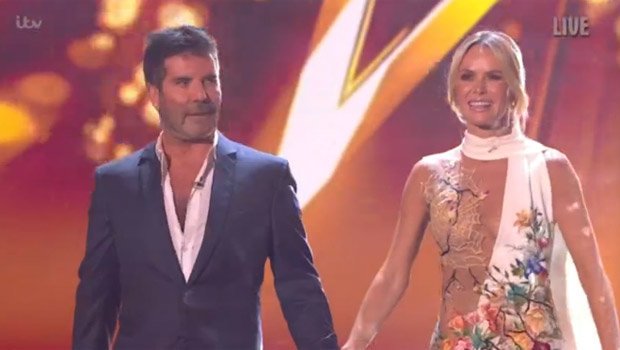 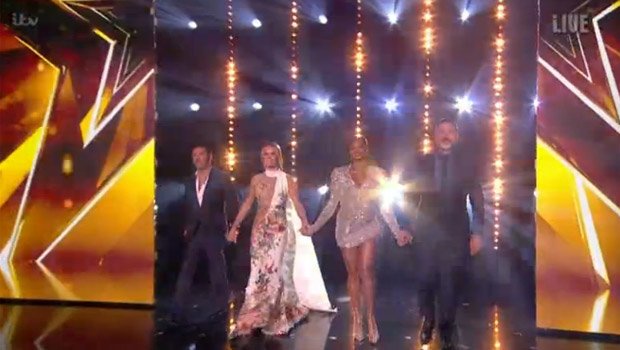 A second commented: “Ooh, that dress is a masterpiece.”

And somebody else added: “Absolutely stunning again. But get ready for the complaints.”

Britain’s Got Talent continues weeknights at 7.30pm and 9.30pm on ITV.