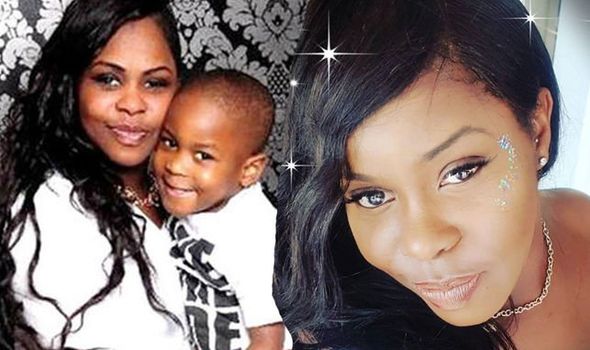 Britain’s Got Talent star Simonne Kerr died aged 31 following an “utterly terrifying” attack by her boyfriend Desmond Sylva who stabbed her with an eight-inch kitchen knife.

But, he denies murder, claiming his depression impaired his mental function.

Jurors reportedly heard that Desmond had been admitted to hospital with suicidal thoughts and threatened to kill himself or someone else the night before the attack.

But, the prosecution allege that he attacked the nurse because he “lost his temper”.

Later that day, Desmond telephoned his brother to say he had just murdered his girlfriend before alerting emergency services, the jury was told.

Simonne was found by police wrapped in a blood-soaked duvet, suggesting she had been attacked while lying in bed.

In a 999 call played in court, Sylva said: “Can I have police please? I’ve just committed a murder.

“I’m ex-Army and I’ve got lots of mental health issues.” 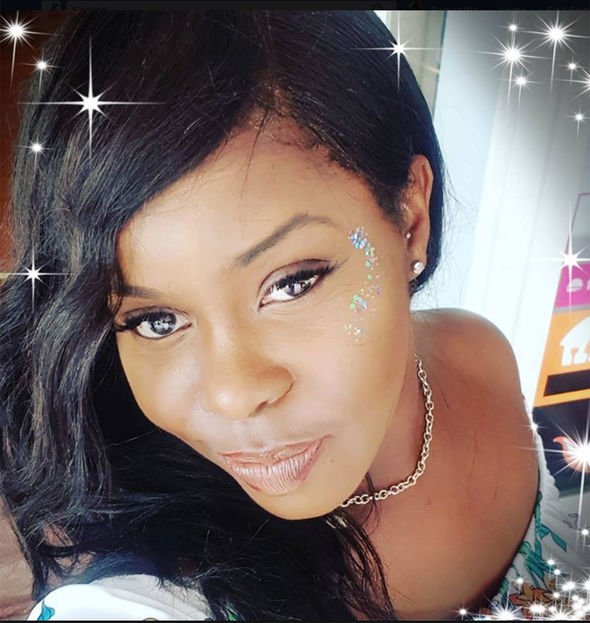 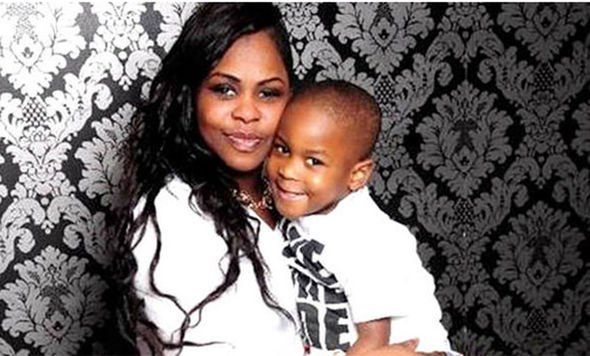 Asked why he had done it, he replied: “She’s just get on my nerves, man, trying to fight me and take my money so I had to defend myself (sic).”

Desmond told the operator he was “armed and dangerous” with a gun and knife, prompting armed officers to be deployed.

He then corrected himself by saying he only had a blade.

Prosecutor Oliver Glasgow QC said: ”Her throat had been slashed and she had been repeatedly stabbed to the right side of her face and her neck.”

Simonne appeared on Britain’s Got Talent last year as part of the B Positive Choir. 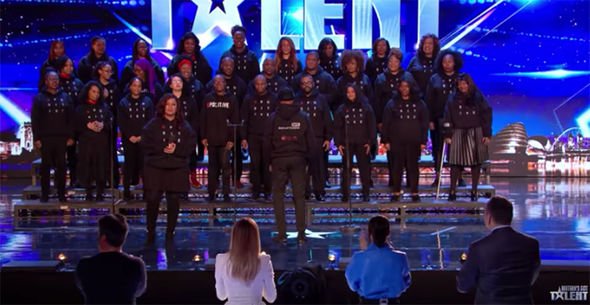 She was a trained nurse specialising in blood medicine before joining Guys’ and St Thomas’ Hospital in London.

The group left judges in tears with their spine-tingling rendition of Andra Ray’s Rise Up.

The choir formed to raise awareness for blood donations.

Speaking ahead of their live performance last year, she reportedly said: “We support each other and there’s a real family vibe.

“When we sing, we don’t just rattle through a song. We sing with real feeling that comes from the bottom of our souls.”

The competition was won by comedian Lee Ridley, who performs by his stage name Lost Voice Guy.