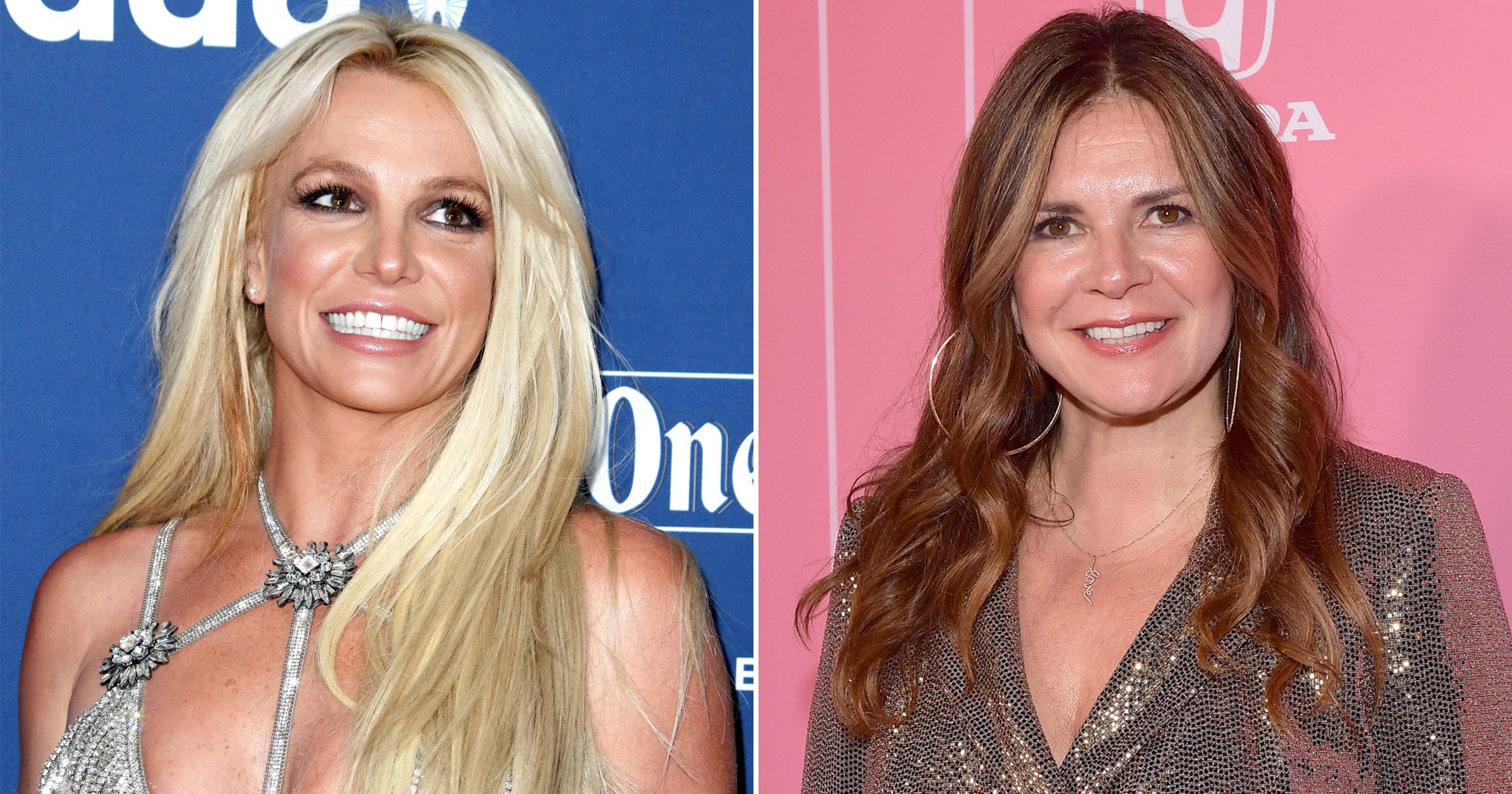 Britney Spears’ former business manager Lou Taylor has denied she had anything to do with the alleged bugging of the star’s bedroom or controlling her medical treatment.

The 56-year-old businesswoman, who runs Tri Star Sports and Entertainment Group, has filed legal documents to put a halt on Spears’s lawyer Mathew Rosengart asking for full accounting over the last 13 years of Taylor’s involvement in the conservatorship, according to reports from TMZ.

Taylor and her team have reportedly objected to Rosengart being allowed to go back that far after he claimed he believes the star’s money had been mishandled.

They claim Tri Star submitted regular accounts throughout the 11 years they were involved in Spears’ conservatorship without objection from the singer.

Rosengart, however, says Spears was at a disadvantage during her conservatorship as ‘even her own lawyer at the time didn’t protect her or her money.’

The statement also adds: ‘No one at Tri Star has ever had any control over Ms. Spears’ medical treatment.’

Tri Star also claimed that when it parted ways with Spears in August 2020 amid allegations Taylor and others were getting death threats, it supplied a complete set of books and records comprising of more than 16,000 files.

The declaration did not address claims from Spears that she was not allowed to go on holiday when she wanted or buy certain things as she had reached her spending limits.

The Toxic singer is currently campaigning for the end of her conservatorship after living under the rule for 13 years.

The next hearing will take place this month to determine whether the rule could be lifted entirely following an earlier victory in which her father, Jamie Spears, was removed as conservator.