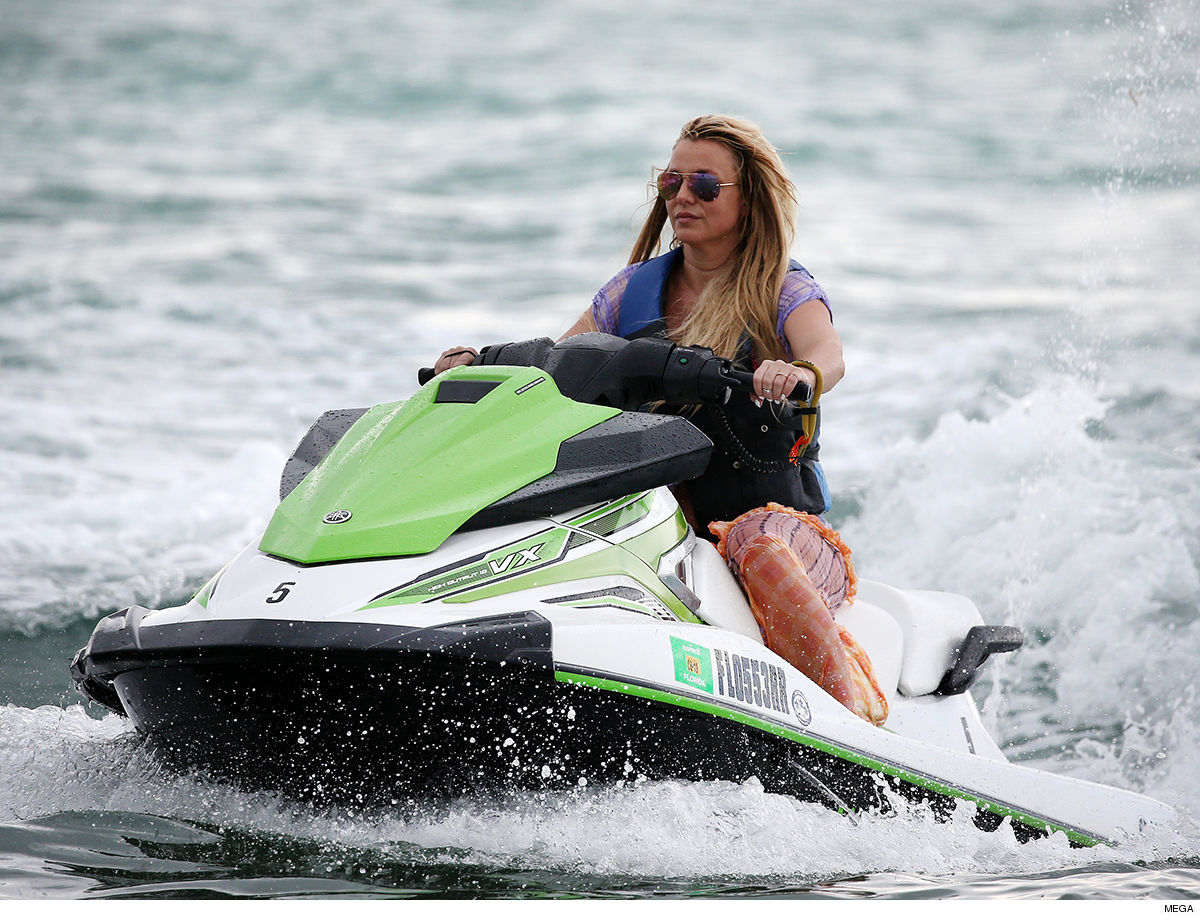 Britney Spears seems to be getting back to her normal life one couple’s activity at a time — this time she’s jet skiing in Florida … where her dad may or may not be calling the shots.

The singer was seen down in Miami this weekend alongside her boyfriend, Sam Asghari, as the two of them mounted some WaveRunners and hit the water with a splash. She was riding her own jet ski, and seemed to be enjoying herself as she caught some speed.

Britney’s been going out a lot more lately with Sam — whether it’s hitting the town on a date near Thousand Oaks or going for a bike ride with the dude … she’s very visible. 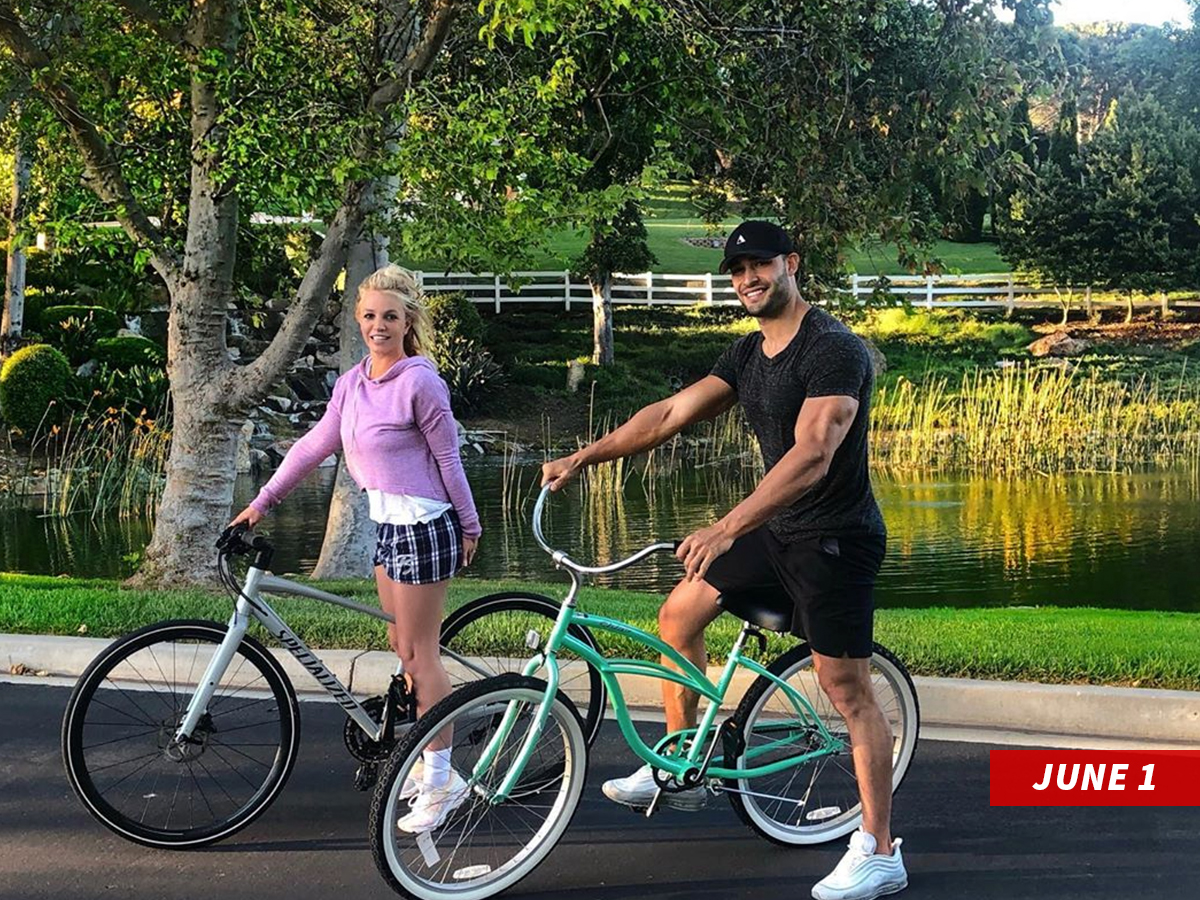 What’s even more intriguing about her cross-country trip here is that her father and primary conservator, Jamie Spears, recently filed court docs seeking to extend his legal power over her to 3 other states outside of Cali … and FL’s one of them.

At the time, we were told Jamie knew the Sunshine State is one of the places Brit likes visiting, so he preemptively sought to get a handle on things amid all the #FreeBritney drama from last month … which appears to have simmered down since her court appearance.

We don’t know if Jamie’s request to make the conservatorship valid in those 3 states was ultimately granted or not, but if it was … you can bet he’s maintaining a watchful eye.