The Countdown favourite admitted she doesn’t have problems nodding off and said she even sleeps in her car.

“I often sleep in service station car parks, you know when you’re tired and the signs say tiredness kills,” she said.

I dread it if I’m seen dribbling.

Shocked at her admission, her co-host added: “Do you just pull over and have a little nap?”

Laughing, Carol said: “I dread it if I’m seen dribbling.”

The mathematician explained a person on a train once captured her having a little sleep.

She spilled: “I went to sleep on a train a few years ago, and you know everyone has a camera…”

Owain interrupted: “They took a picture of you!?” 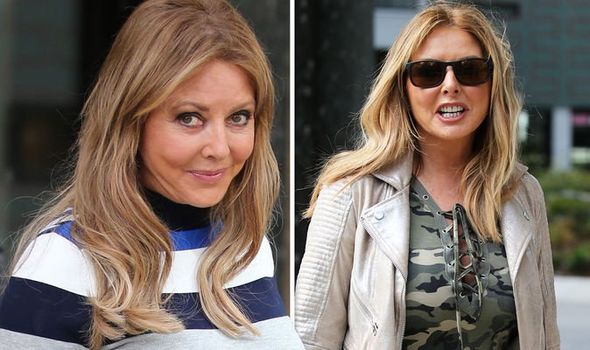 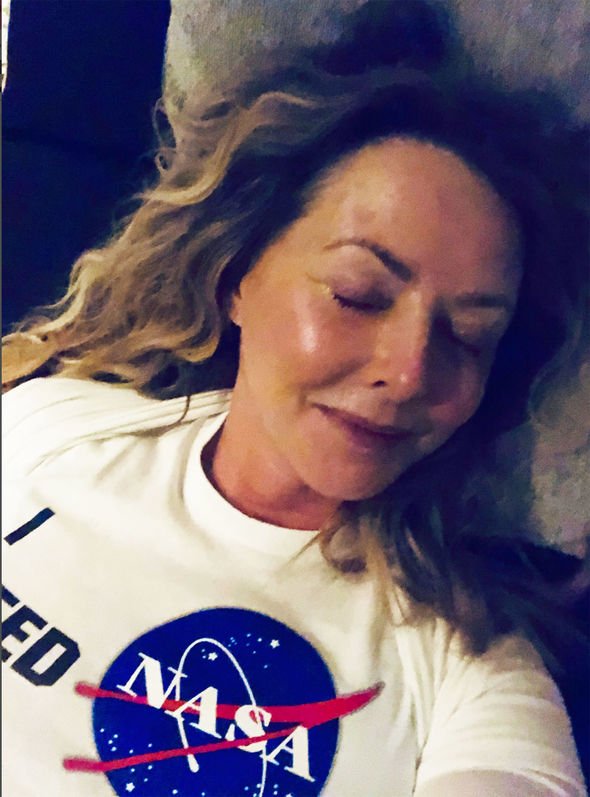 She explained: “This bloke sitting opposite me pretending to text someone with his phone dead high but obviously taking a picture of me sleeping!”

Carol said the photo of her napping never saw the light of day and joked: “Thank goodness!”

Also on the radio, Carol appeared to set her sights on US singer Bruno Mars as she got talking about marriage.

After playing his hit song, Marry You, Carol said: “Oh Bruno Mars, I think he wants to marry me.”

The star giggled away and added: “That’s a very bad idea.” 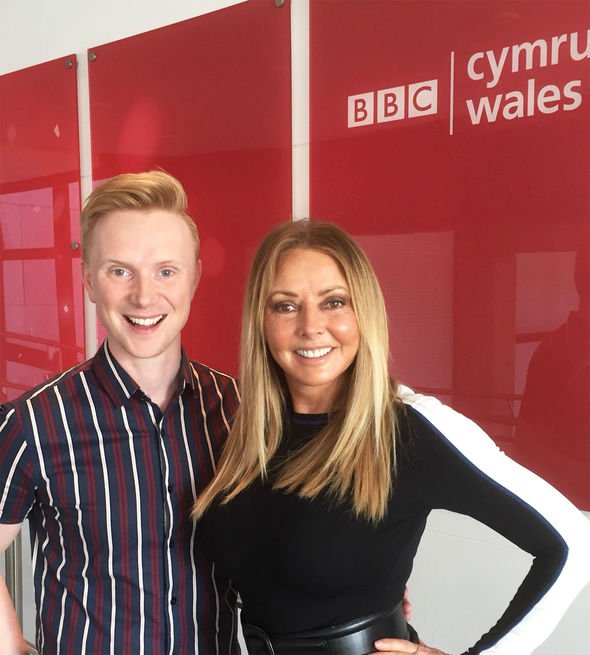 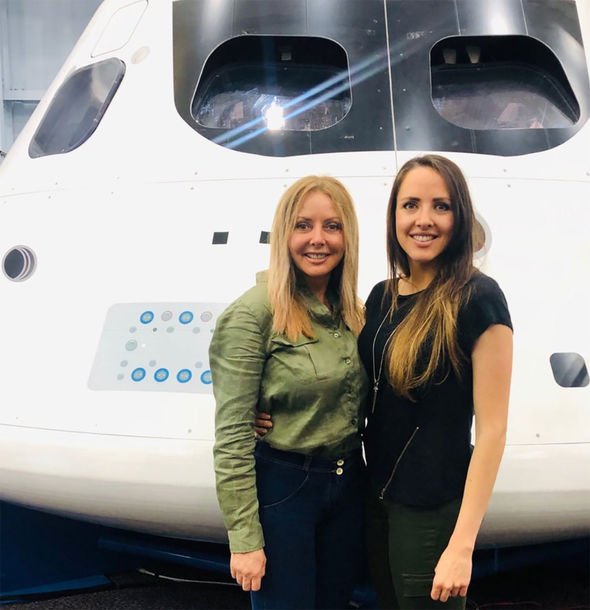 Carol first got married at the age of 24 when she tied the knot to Chris Mather, a Royal Navy officer and a former international rugby league player.

The couple split up a year later and she went on to marry management consultant Patrick King in 1990.

Carol recently spent some quality time with Katie as they jetted off to Houston, Texas to film a segment for BBC’s The One Show.

06/17/2019 Celebrities Comments Off on Carol Vorderman: ‘I dread it’ Countdown star opens up on service station concerns
Recent Posts