Carol Vorderman stunned fans as she displayed her curvaceous figure in a tight, lace dress during her appearance on Britain’s Got More Talent last night. 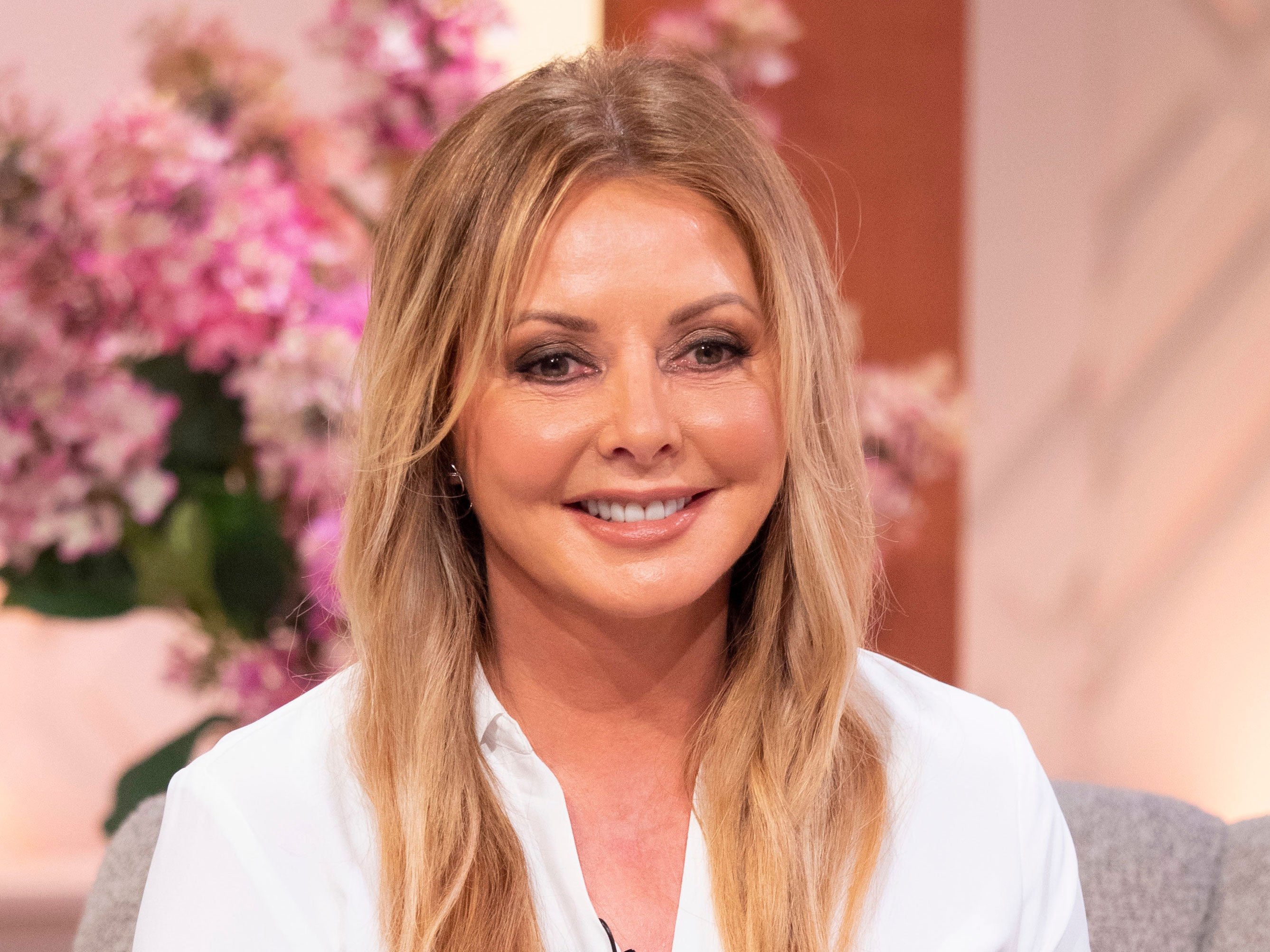 The former countdown star, 58, took to Twitter to share some snaps of the cherry red ensemble with her followers, showing off the eye catching outfit ahead of her latest telly appearance.

MORE: Carol Vorderman recycled an extremely figure hugging dress for her appearance on Lorraine and fans LOVED it

Plenty of Carol’s loyal followers made sure to express their amazement at the stunning snapshots, with one swooning: ‘Sweet Jesus ??????,’ and another writing: ‘What a figure ??⛅️.’

Sharing another moment from her evening, Carol uploaded a photo in which she can be posing beside comedian Rick Edwards and music mogul Louis Walsh as the trip filmed for the BGT spin-off show.

The final of the ITV talent show aired last night, with singing sensation Colin Thackery, 89, stealing the show and being crowned the 2019 winner.

As Carol and her co-stars gathered to discuss the pensioner’s win, she revealed she had already found out some rather sweet details about him when she stood in on Lorraine the week prior.

‘I interviewed Colin earlier this week and I asked him about his wife Joan and he said they met when she was 15 and he was 16 or something,’ she said.

‘They married, and two weeks after he was sent away to the Korean War and they didn’t see each other for two years. 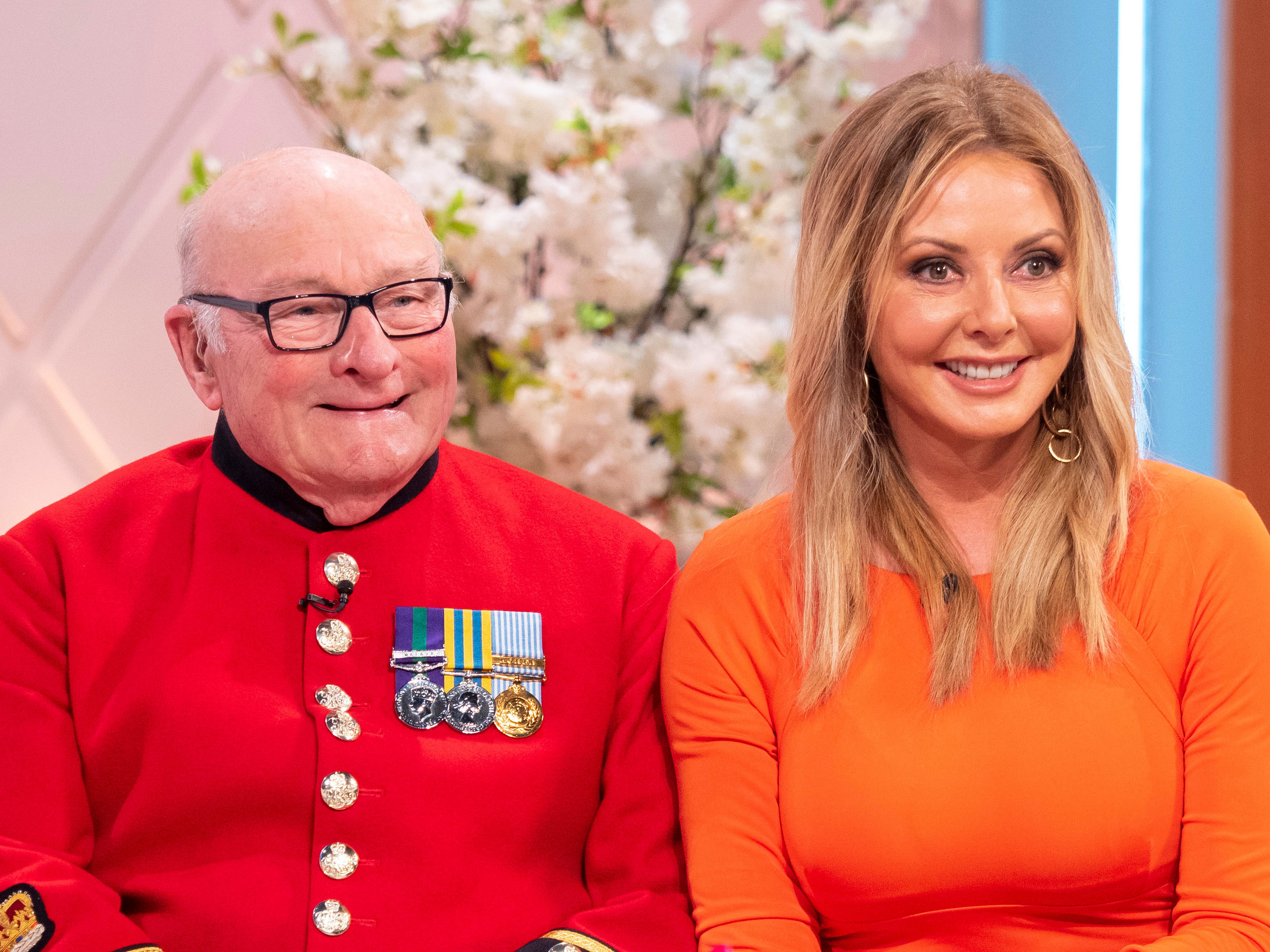 ‘Then she had to travel on a boat to Hong Kong for a month to get there. I was weeping, everyone was weeping. It was proper love.’

Colin, 89, who served in the military for 25 years, said he was ‘astonished’ when he was announced as the winner of the £250,000 BGT prize money and the chance to sing at the Royal Variety Performance.

He wowed audiences a the auditions singing We’ll Meet Again in a tribute to his late wife Joan, who he married in 1950 before he was sent off to fight in the Koren War.