Chrishell Stause and Keo Motsepe are dancing off into the sunset together, but one “hang up” nearly prevented their romance from blossoming.

As we previously reported, the Dancing with the Stars couple went public with their relationship this week amid continued speculation that Chrishell was having an affair with her dance partner, Gleb Savchenko. And of course, the pair seemed VERY loved-up and happy in their social media debut.

A source for E! News explained:

“They are dating and it’s very new. It happened after they were both eliminated from DWTS and were able to hangout with other people.”

They added of the pair’s instant attraction:

“Chrishell and Keo had flirty chemistry and it was definitely something they couldn’t deny. The cast is pretty close and many people noticed the pair had a lot of chemistry together while hanging out in groups. They are into each other and are hanging out.”

Well, it wasn’t too long ago that Dancing insiders were raising eyebrows at the Days of Our Lives alum’s “flirty relationship” with Gleb, so they don’t necessarily have the best track record. LOLz.

So, clearly it’s better to get the scoop straight from the gal herself!

On Thursday, Keo and Chrishell both appeared separately on an Instagram Live hosted by DWTS winner Kaitlyn Bristowe and her BF Jason Tartick, where they opened up about the new relationship.

For her part, the Selling Sunset star shared:

“I’m grateful. I had the best experience but this to me is the coolest thing. I knew from my dance work I wasn’t going to win a Mirrorball from the beginning. To have this come from it, I’m just very smitten.”

But the romance was nearly over before it began because of one issue! The 39-year-old admitted:

“I had a little bit of a hang-up at first because I was worried because he’s younger. … But a lot of guys my age and older still don’t want what I am looking for.”

Luckily, they made it past the 8-year age gap and are blissfully enjoying the honeymoon period. During his segment, the dancer sweetly stated:

“The most important thing for me is her. As long as she’s happy.”

Apparently, Justin Hartley’s ex finds Keo just as adorable as we do. The E! source remarked:

“Chrishell thinks Keo is a sweetheart and loves where his heart is. He’s a really good guy and she wants someone who’s genuine in her life.”

Hey, it’s what she deserves! We’re so glad these two found each other. 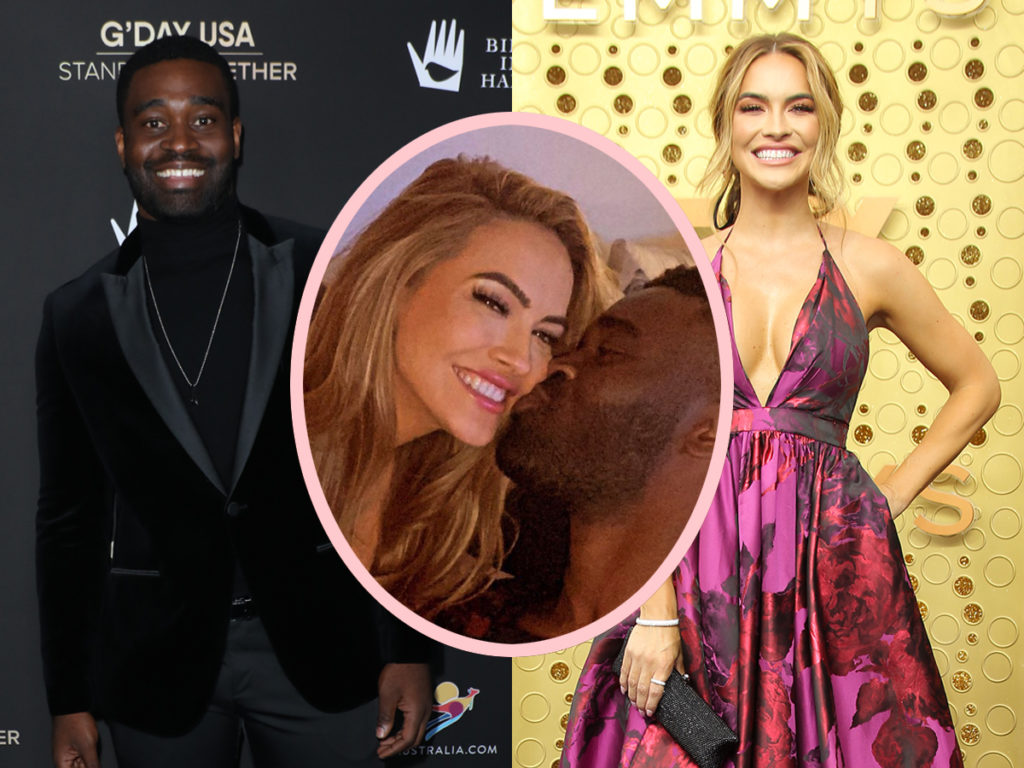 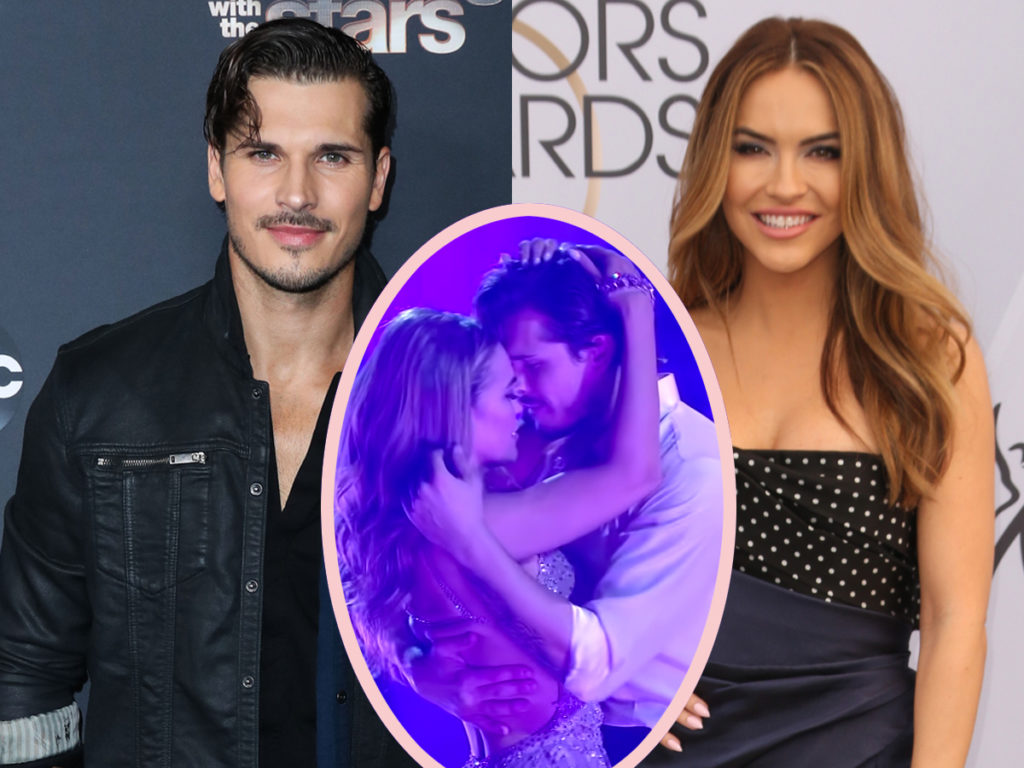 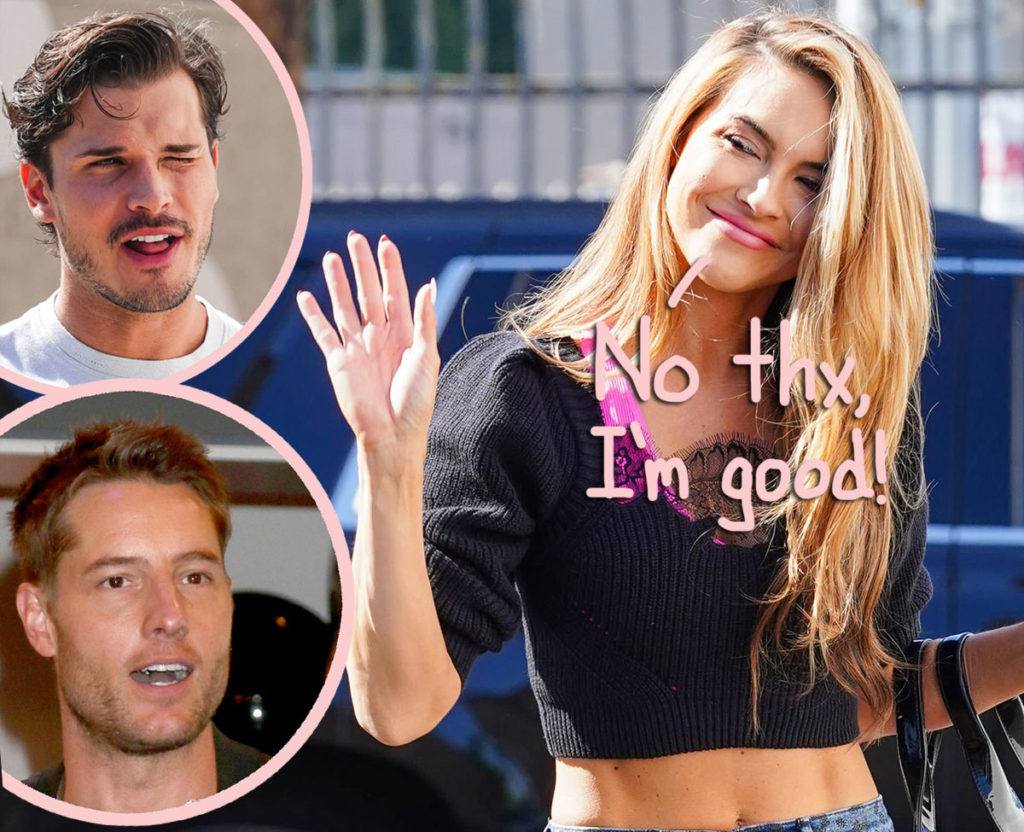 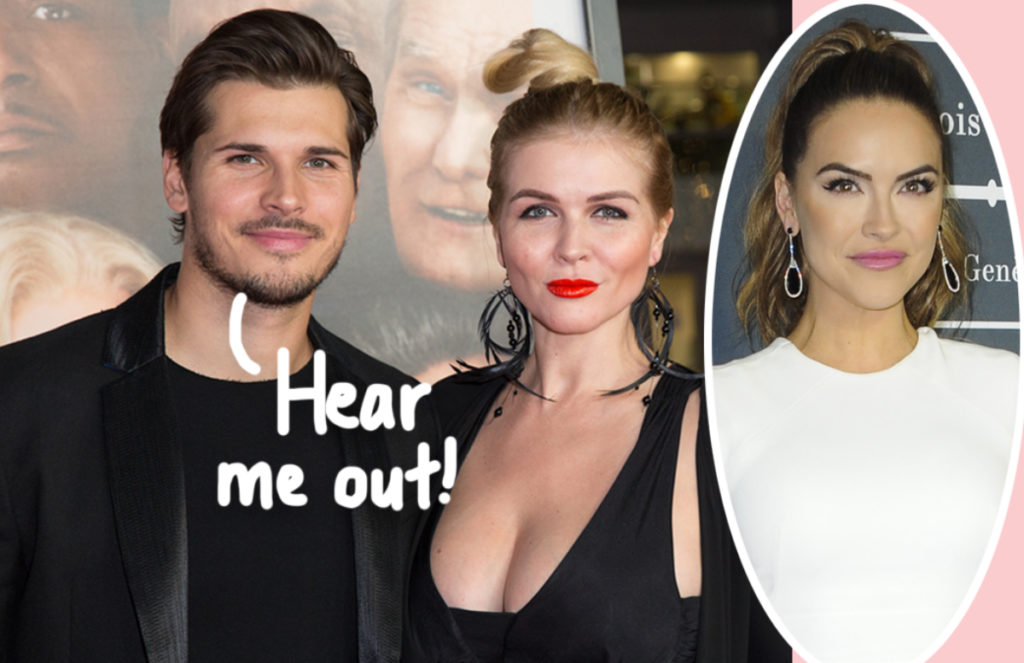 12/04/2020 Celebrities Comments Off on Chrishell Stause Nearly Rejected DWTS Pro Boyfriend Keo Motsepe For THIS Reason!
Recent Posts
We and our partners use cookies on this site to improve our service, perform analytics, personalize advertising, measure advertising performance, and remember website preferences.Ok