Loose Women presenter Christine Lampard, 41, and her fellow panellists Nadia Sawalha, Linda Robson and Jane Moore opened up about whether they met their other halves at the “right time”. The former stated she and her husband, Frank Lampard, 42, may not have lasted if they’d met a decade earlier.

I think it was a lot to do with timing.

Christine tied the knot with Chelsea manager Frank in 2015, after meeting him for the first time when she was 29.

The mum-of-one spoke of how “timing” had an important part to play in the early days of their relationship.

“Even aside from the footballer and all, but I think it was a lot to do with timing,” she began. 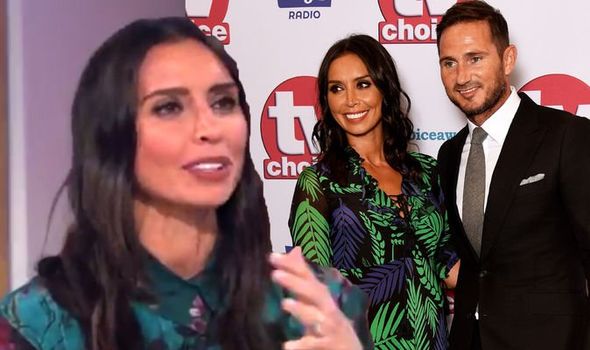 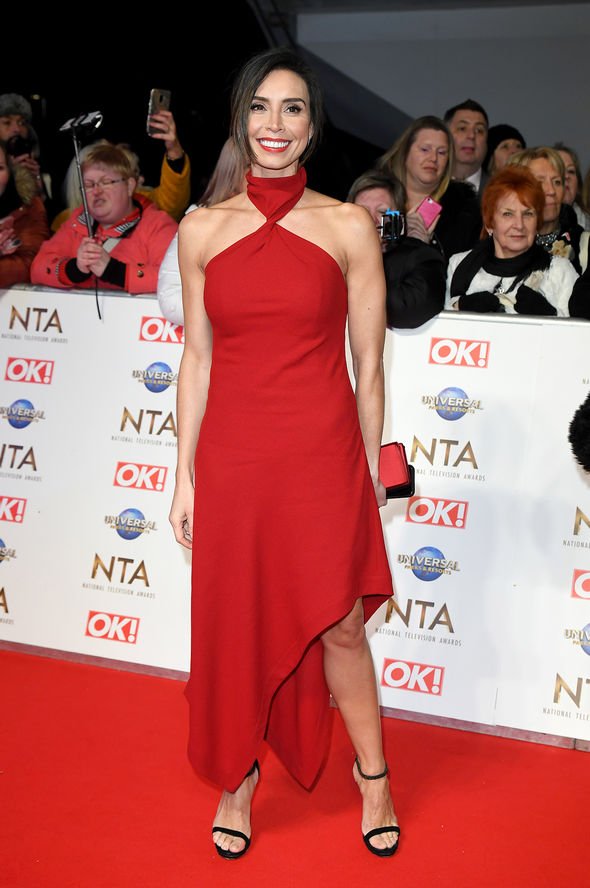 Christine went on to say how glad she is that she met Frank once they had grown up and made “mistakes”.

“I think you work your way through your 20s and you grow up and you make mistakes potentially and you live a little bit,” she explained.

“I am actually very pleased that we did that before we met each other because if we met at 18 or 19 or 20, maybe it wouldn’t have lasted. You wouldn’t know.”

Linda then chipped in as she asked: “Did you know straight away he was the man for you?” 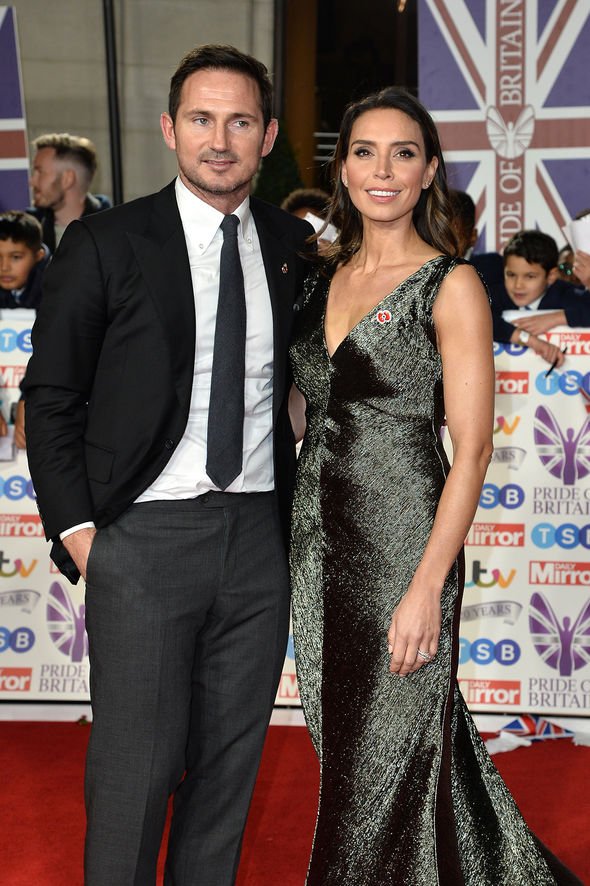 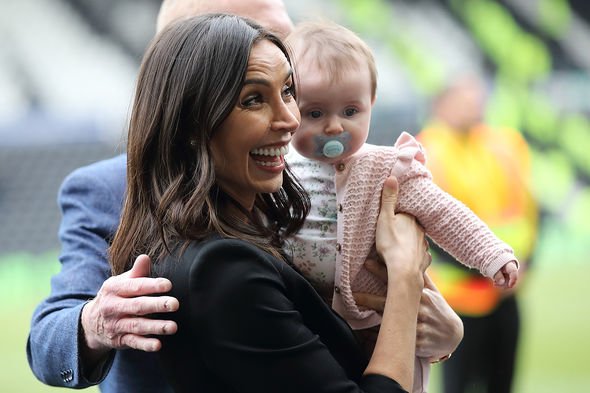 “I think I sort of probably did,” the presenter shared.

“He was very tentative as we naturally sort of are. I am anyway with everything.”

Christine added: “But definitely, that makes a big difference meeting a bit later on.

“I’m very glad we met when we did. It was definitely the right time for us.”

Frank and Christine started dating in 2009 after meeting at the Pride of Britain Awards.

The happy couple welcomed their first child together, two-year-old daughter Patricia in 2018.

Frank also has daughters Isla, 13, and Luna, 15, from his previous relationship with Elen Rivas, 45.

The football manager recently spoke of Christine as he revealed she is always there to help him with advice when it comes to his work.

Speaking on The High Performance Podcast, the dad-of-three said: “She definitely coaches me and I do throw a lot of things off Christine.

“She’s not picking what fullback we’re going to play that weekend, but at the same time, if I have certain issues which are life issues, and actually football issues sometimes, I can definitely go home and ask. It’s a different view, a different opinion.”

Frank went on to detail one example, adding: “Sometimes, I go, ‘Christine, what do you think about this problem? I’ve got a player here and he didn’t turn up for training yesterday. But we still probably need him on the weekend, what do you think?'”

He then shared Christine’s typical response: “And she goes, ‘Does he have a girlfriend, a wife? Is there a problem? Have you spoken to them? Maybe you should speak to them.’ And I’m like, ‘Yeah.'”

10/15/2020 Celebrities Comments Off on Christine Lampard doesn’t know if she and Frank would’ve lasted had they met sooner
Recent Posts
We and our partners use cookies on this site to improve our service, perform analytics, personalize advertising, measure advertising performance, and remember website preferences.Ok