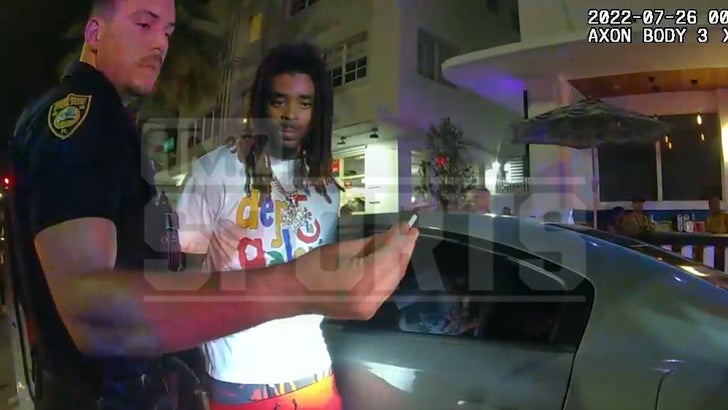 Cops went in on Damon Arnette throughout the football player’s arrest back in July … with one straight up calling the ex-Raiders defensive back “a f***ing idiot” during the stop — new police video, obtained by TMZ Sports, shows.

The interaction was all captured on an officer’s body cam, revealing cops were super ticked off at the former first-round pick after pulling him over in Miami just after midnight on July 26.

The officers appeared to be upset with Arnette because, according to police documents, just hours earlier, they had pulled him over and found he had been driving on a suspended driver’s license, but allowed him to leave so long as he didn’t drive again until he got his license reinstated.

One cop can be heard in the video telling the former Ohio State star, who was 25 years old at the time of the stop, “We gave you a f***ing break! You knew your f***ing license was suspended.” 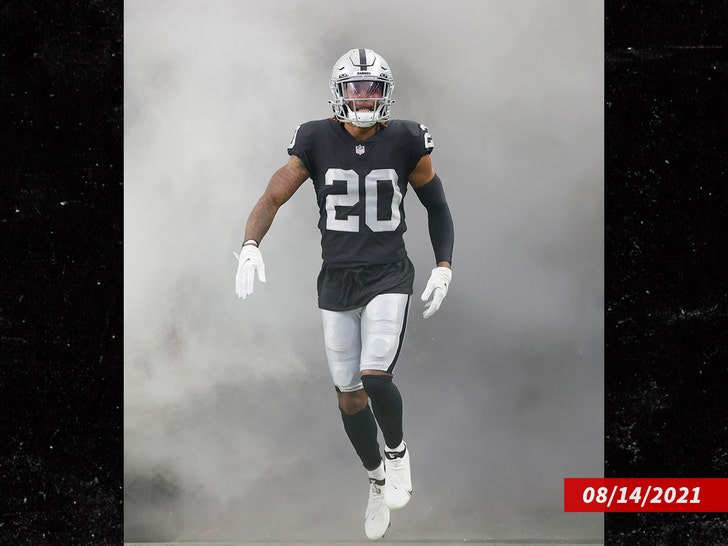 Arnette responded, “I got practice in the morning,” … but the cops clearly didn’t care, saying in the video, “It doesn’t matter bro, you’re going to jail, bro.”

After one of the officers finished putting the cuffs on Arnette, he searched the guy’s pockets — and found what was later described by police in the docs as a “white powdery substance consistent with that of cocaine.” 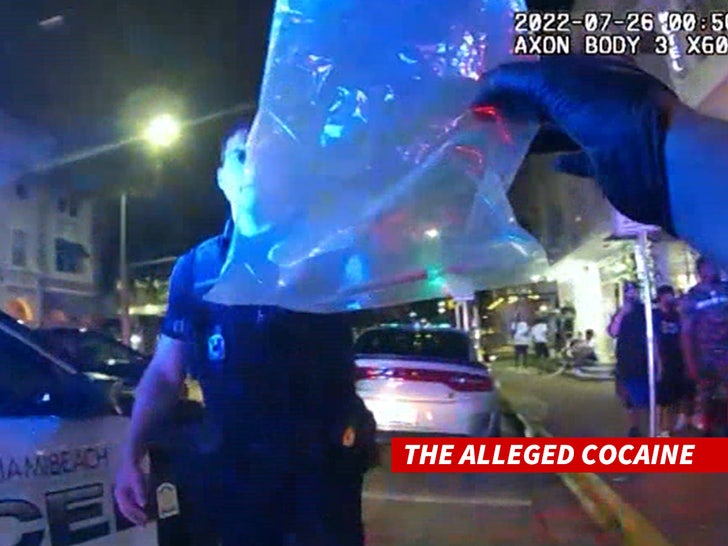 That’s when the officer can be heard in the footage going off on Arnette.

On the way to the station, the video shows the cop continued to chastise Arnette … telling him in the squad car, “Now you’re going to jail for what? ‘Cause you’re stupid.”

“Honestly, it sucks,” the cop added. “We can’t even give people warnings without them f***ing it up for themselves.” 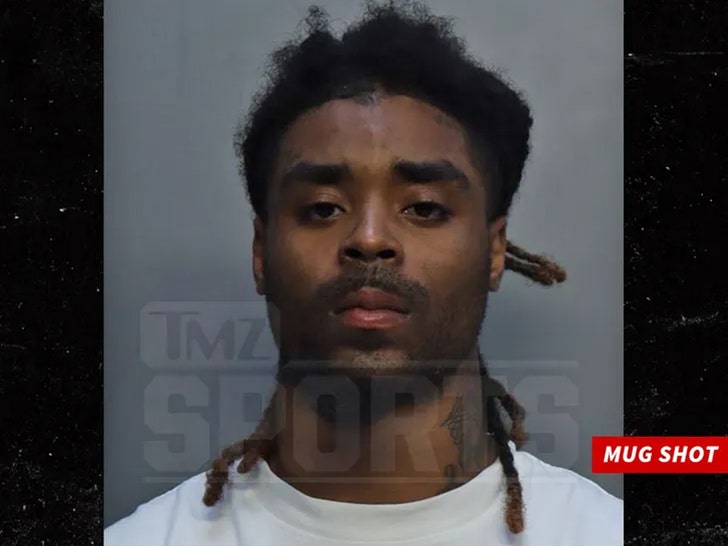 Arnette was eventually hit with criminal charges over the incident — including felony cocaine possession and misdemeanor knowingly driving with a suspended license.

The NFL player, though, entered a diversion program in an attempt to close out the case in September. A spokesperson for the Miami-Dade State Attorney’s Office told us at the time Arnette must, among other conditions, submit to random drug testing, complete a substance abuse evaluation, report monthly and pay fees as part of the program. If he complies with all of the conditions, the spokesperson said prosecutors would revisit his charges.

Arnette, who was picked by the Raiders in the first round of the 2020 NFL Draft, was cut by the team in 2021 following off-field issues. He briefly played with the Dolphins and Chiefs afterward, but is currently a free agent.