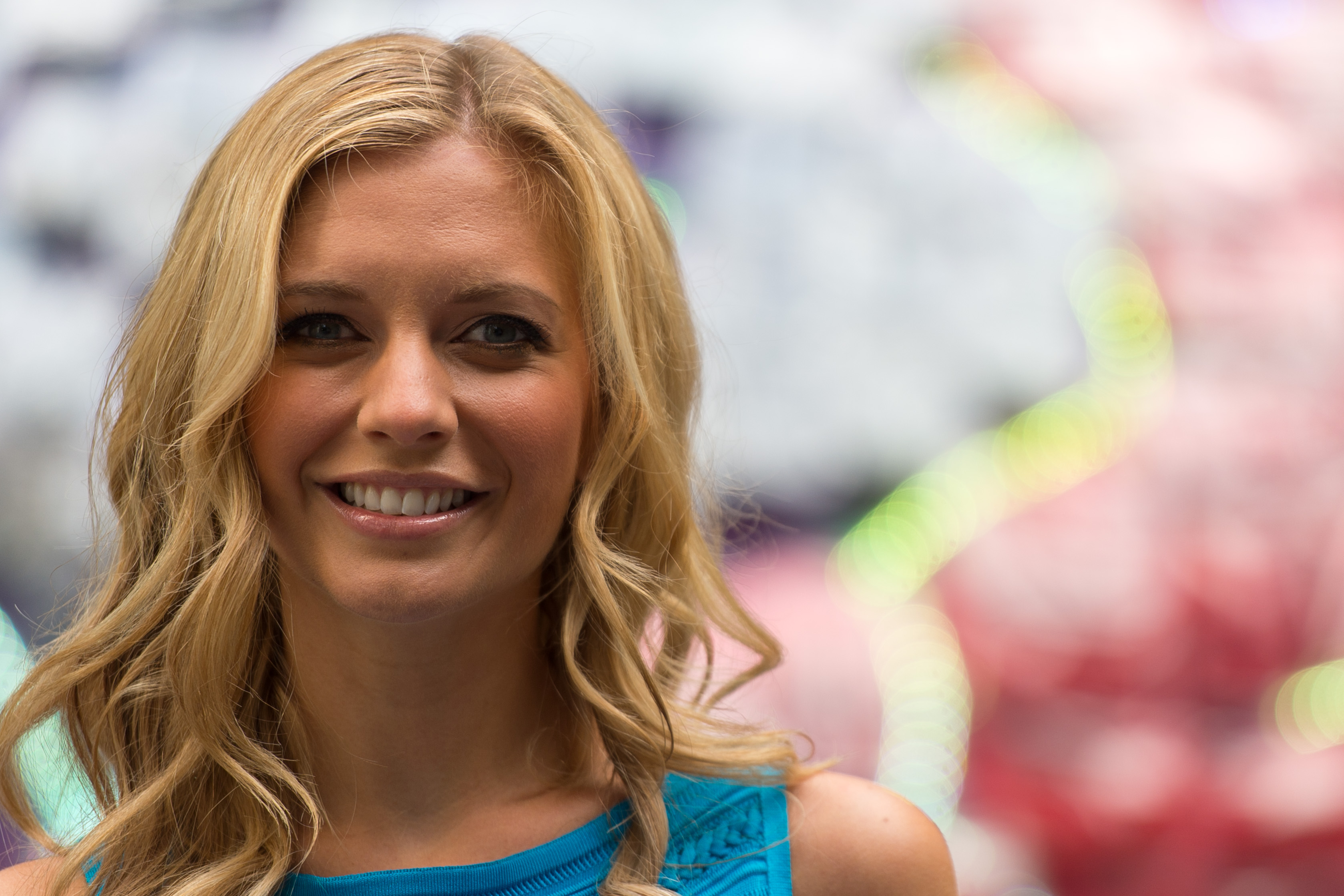 Countdown star Rachel Riley has been awarded £10,000 after suing a former aide of Jeremy Corbyn for libel.

Riley, 35, a numbers expert on the Channel 4 show, had sued Murray, who is in her early 30s, over a tweet posted more than two years ago.

On Monday Mr Justice Nicklin oversaw the High Court case, in London, in May and delivered a ruling and said Riley was entitled to ‘vindication’.

In response to the win, Riley wrote on social media: ‘I’m extremely pleased to have won my libel case vs Laura Murray, former head of complaints for the Labour Party.

‘This has been a very draining process and I’m relieved to finally have vindication.’

Thanking her lawyer, she added: ‘It never needed to come to this, but I’m grateful to have had an outlet to set the record straight.

‘This is the culmination of several tough years for many Jewish people and allies. I hope this serves as a reminder you can’t defame people without consequence, even on Twitter.

‘Thank you for all the support I’ve received over this and much more besides, it really does mean a lot.

‘I now hope to draw a line under this difficult period, and focus my time and energy on my family, and on much nicer things.❤️’

Murray posted the tweet on March 3, 2019, after an egg was thrown at Mr Corbyn, when he was the Labour leader, by a Brexit supporter at Finsbury Park mosque.

Riley had initially retweeted a January 2019 tweet by Guardian columnist Owen Jones, about an attack on former British National Party leader Nick Griffin, in which Jones said: ‘I think sound life advice is, if you don’t want eggs thrown at you, don’t be a Nazi.’

She added ‘Good advice’, along with emojis of a red rose and an egg.

Murray later responded on Twitter: ‘Today Jeremy Corbyn went to his local mosque for Visit My Mosque Day, and was attacked by a Brexiteer.

‘Rachel Riley tweets that Corbyn deserves to be violently attacked because he is a Nazi.

‘This woman is as dangerous as she is stupid. Nobody should engage with her. Ever.’

In suing Murray over the tweet, Riley said the tweet contained ‘defamatory statements of fact’ about her.

Riley – who previously told the judge she was Jewish and had a ‘hatred of antisemitism’ – also said she was being sarcastic in her tweet, did not call Corbyn a Nazi, and added to the judge that Murray’s tweet caused serious harm to her reputation.

The presenter said she speaks out against antisemitism and thought the Corbyn-led Labour Party was ‘fostering antisemitism’.

Murray told the judge that her job had involved her working with the Jewish community to ‘try to find solutions to the problem of antisemitism which was becoming evident within parts of the Labour Party membership’.

Justice Nicklin concluded that Riley had demonstrated that Murray’s tweet had caused serious harm to her reputation. He found that both women had been truthful in the evidence they gave and had done their best to ‘assist the court’.

In handing down the ruling, Justice Nicklin said there was an ‘element of provocation’ in Riley’s ‘good advice’ tweet and noted: ‘Although posting the good advice tweet could not be described as ‘bad conduct’ of the claimant, it properly falls to be characterised as provocative, even mischievous.

‘It was calculated to provoke a reaction and it did.’

The judge dismissed Murray’s argument that rejection of her defences would be an unjustifiable interference with her right to freedom of expression.