Rob Beckett, 34, was joined by Strictly Come Dancing duo Craig Revel Horwood, 55, and Motsi Mabuse on The Jonathan Ross Show – airing tonight – when the stand-up comedian light-heartedly spoke out about how he is “sick” of people who are using lockdown to better themselves. After hitting out at those who wrote and exercised during their time at home, the BBC judge couldn’t help stepping in.

I know that was a dig.

Rob gave his honest thoughts on lockdown, as he stated: “It’s awful, isn’t it?

“I’m very lucky, I’ve got a garden and a lovely family.”

He continued: “I’m just sick of the people who lost weight and got ripped.

“[People who say], ‘I wrote a book and got closer to nature.’ 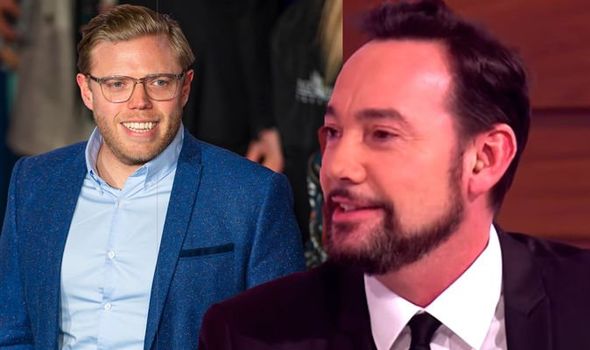 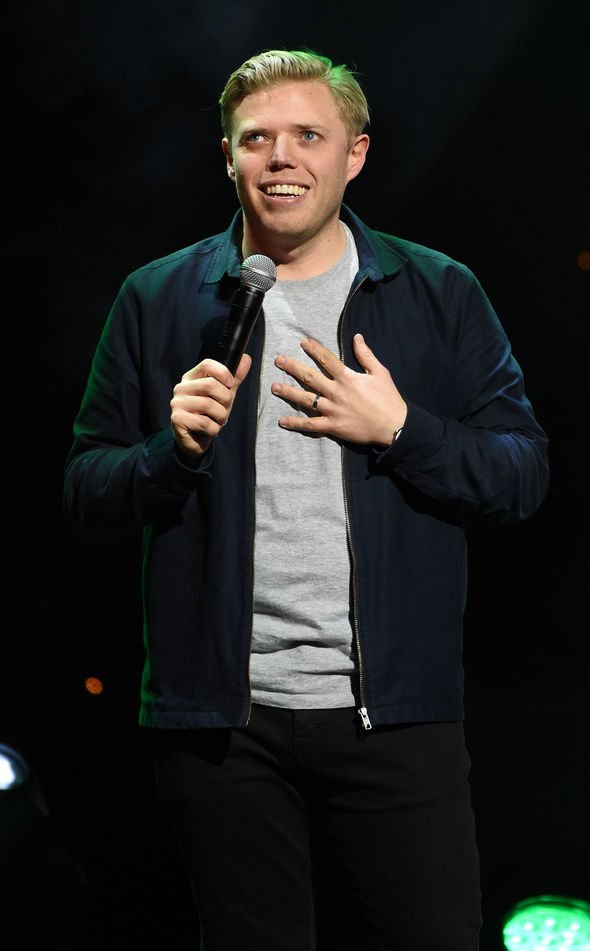 “Even if you’ve had the best lockdown ever, shut up.”

He added: “Just say it was boring.”

Craig then hit back after doing those exact things as the UK came to a standstill.

He laughed: “I wrote a book and got closer to nature… I know that was a dig. 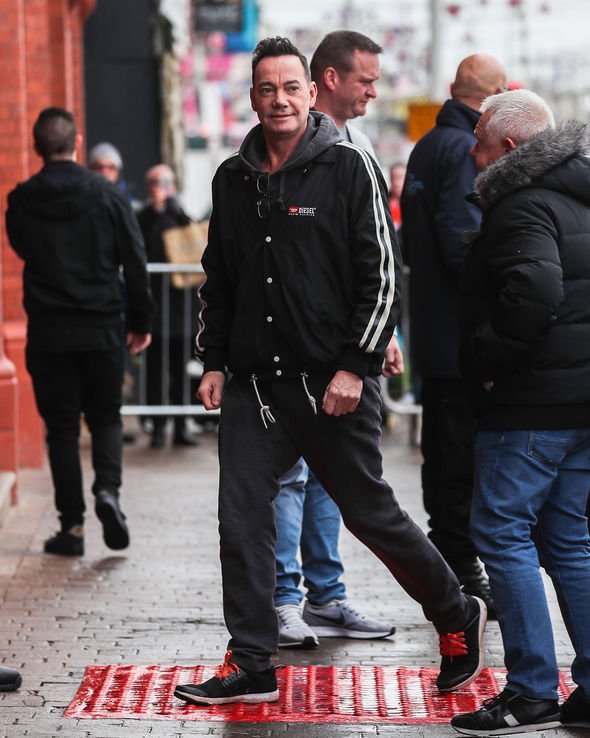 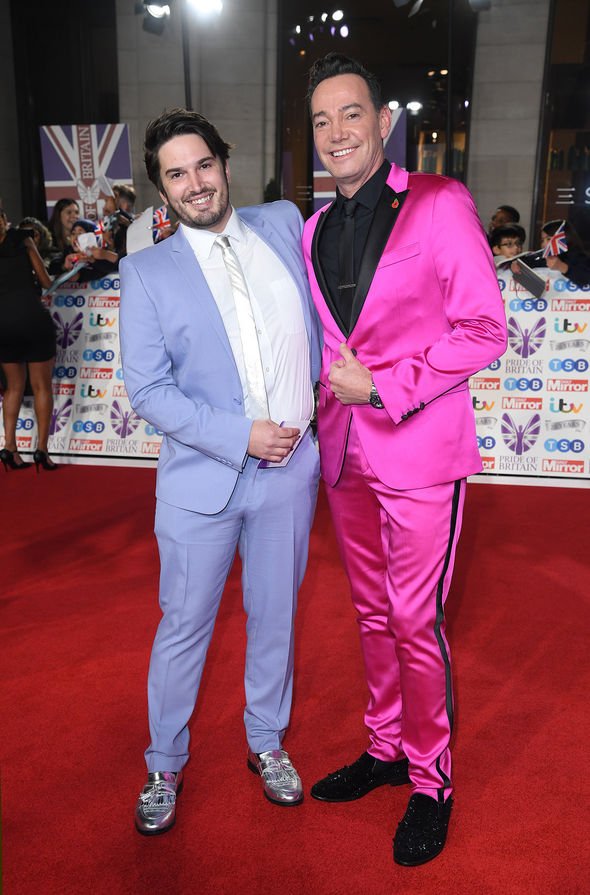 “My fiancé is a horticulturist so I did get close to nature.”

The judge went on to share: “I got to at least learn how to get on the sit on mower and drive it.”

Motsi then joined in, adding: “I was cooking. I was eating the food as well.

“Me and you on the same buzz [to Rob]. I was doing cheesecake, homemade pizza.”

Meanwhile, it comes after Craig revealed he has been “waiting” for the so-called Strictly curse to happen to him, after working on the dancing show for 16 years.

The “curse” refers to contestants and professional dancers who have either split or formed relationships with a co-star during or after appearing on the BBC show.

Craig said he waited for the curse to strike him before meeting his husband-to-be Jonathan Myring, 35, on Tinder.

Speaking to host Jonathan Ross, he divulged: “There was never a curse in the first place, let’s be honest.

“There was a blessing.”

He explained: “I’ve been waiting for the curse to happen to me, but it had to happen on Tinder.

The Jonathan Ross Show airs tonight at 10.30pm on ITV.

11/08/2020 Celebrities Comments Off on Craig Revel Horwood: Strictly 2020 judge hits out at Rob Beckett ‘I know that was a dig’
Recent Posts
We and our partners use cookies on this site to improve our service, perform analytics, personalize advertising, measure advertising performance, and remember website preferences.Ok