Dan Walker, 43, has issued a sincere apology on Twitter after mistakenly wrapped up this morning’s episode of BBC Breakfast 45 minutes too early. The star’s co-host Louise Minchin, 52, had to quickly step in at the time and remind him that they hadn’t finished the show yet.

Dan told viewers: “That’s it for,” before realising what the time was.

Dan then laughed: “That’s it between now and half eight for us. We’ll be back in about three minutes.

“Right now, it’s time for the weather, news and travel where you are.” 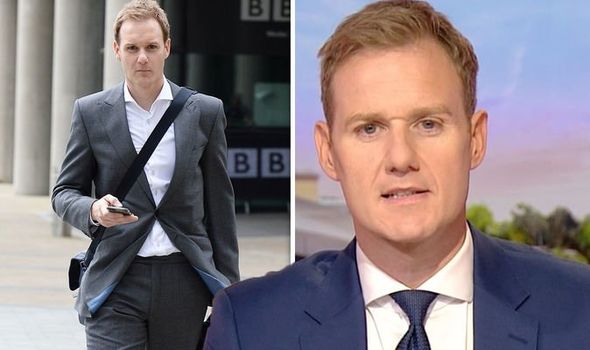 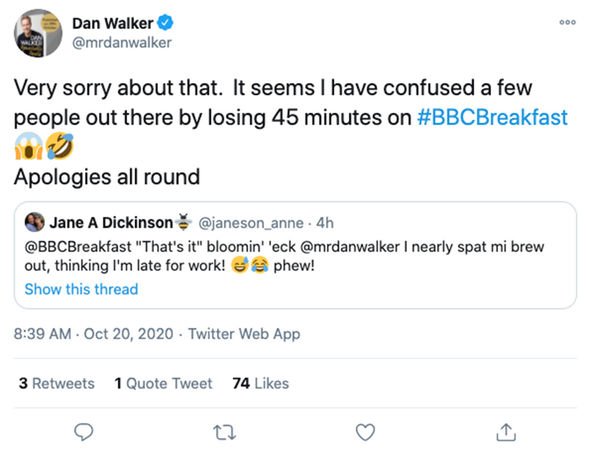 The presenter went on to look at his watch to check the time as Louise showed her watch for a comparison.

Addressing his error, Dan retweeted a post from a concerned BBC Breakfast viewer who revealed the confusion made them think they were “late for work”. 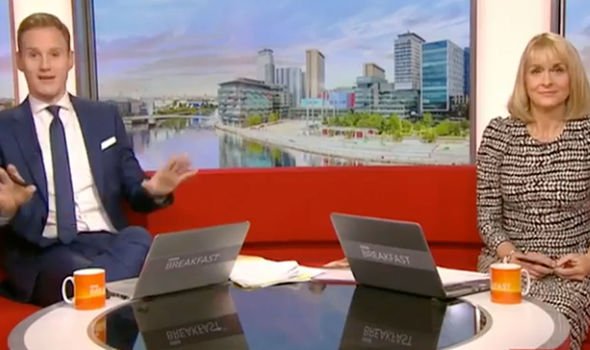 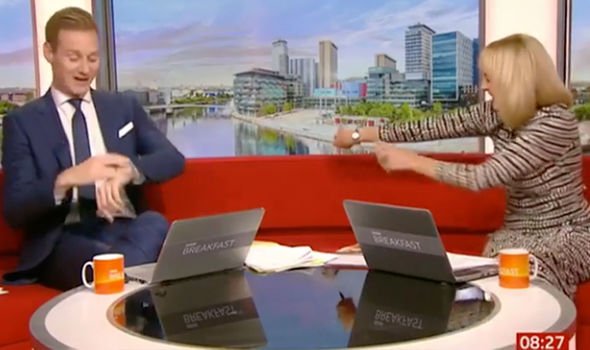 “It seems I have confused a few people out there by losing 45 minutes on #BBCBreakfast.

Fans took to the comments section of Dan’s post to share their thoughts on his unfortunate blunder.

One person wrote: “Still feeling out of time. Makes me realise how much I rely on you guys on a morning.”

Another added: “I thought my train had gone through a wormhole.”

Elsewhere, Dan shared his concerns for his co-star Carol Kirkwood when she revealed she was struggling with a frustrating health issue.

The meteorologist took to Twitter to admit she was starting to “lose her voice” after presenting her weather forecasts on the show.

Carol then quipped: “I am sure that will be a blessed relief for some!!!”

In spite of her lighthearted approach to the situation, her colleague Dan seemed concerned.

Offering his assistance in a sweet gesture, the presenter replied: “What do you need Carol? Do you need a brew?”

10/20/2020 Celebrities Comments Off on Dan Walker: BBC Breakfast host issues apology after ‘confusing’ fans with error on show
Recent Posts
We and our partners use cookies on this site to improve our service, perform analytics, personalize advertising, measure advertising performance, and remember website preferences.Ok