Strictly Come Dancing finalist Debbie McGee, 60, reflected on a time her and her late husband Paul Daniels took a trip to Belize but ended up being held down by soldiers. On the topic of memorable travel stories, the DJ told how her and Paul, whom she married in 1988, were flown in a helicopter, but almost got blown away. After stepping out of the aircraft, she explained: “There was a big ridge with two soldiers waiting, they literally grabbed our arms and held us down and kind of almost laid on top of us so that we didn’t get blown away when the helicopter took off.” Then, on a separate trip to the Falklands, Debbie recalled a “scary” moment in which she took a ride on a wagon which drove down the side of cliffs.

It was pretty scary actually.

She continued: “It had all these little cabins and could go down cliff sides and things like that, it was pretty scary actually.”

Despite being worried, Debbie said she bravely opted to ride one herself, adding: “I’ve done amazing things.”

Debbie went on to discuss another memorable trip, in which she said she visited tombs and witnessed women fetching water from rivers.

She continued: “My most memorable holiday was doing a cruise up the Nile, and Paul used to say of all the places we’ve visited, that holiday was like, ‘Wow’.”

She added: “They’d get you out before it’s too hot and you go to places where there’s women with stone pots on their head that still go to the river to get their water and stuff.”

Elsewhere during Sarah Walker’s show on BBC Radio Berkshire, stand in host Debbie joked she could end up marrying a concorde pilot after speaking to one live on air. 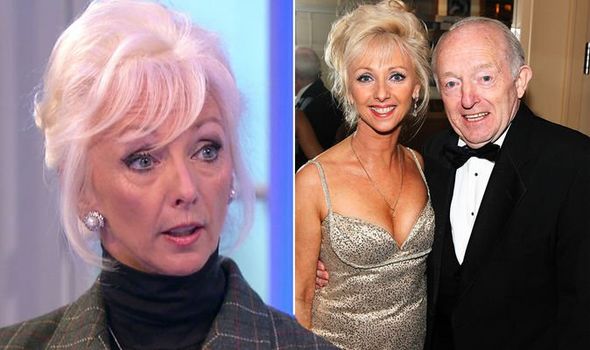 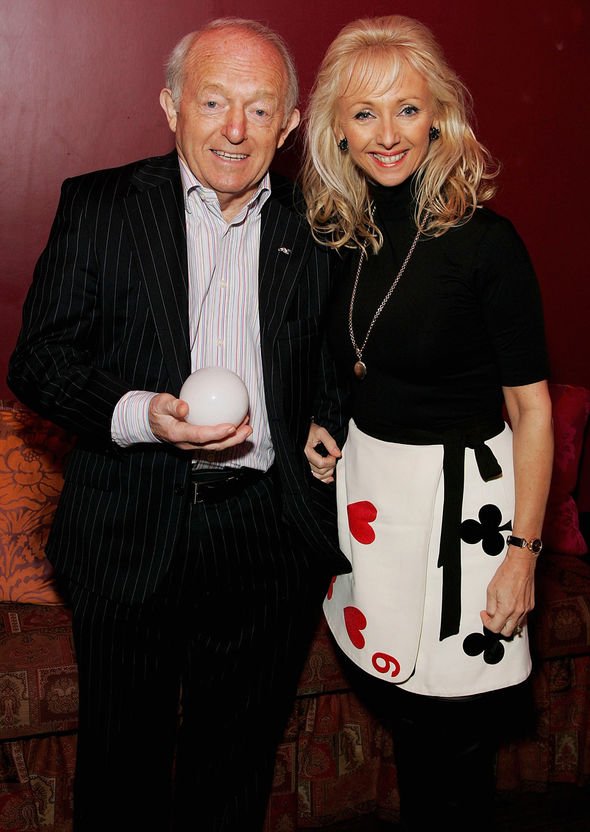 She joked: “Maybe in another life I will marry a pilot.”

Elsewhere, the star recently spoke out on potentially dating again after the death of her husband Paul.

The magician died following a brain tumour diagnosis in 2016.

Earlier this year, Debbie appeared on Good Morning Britain to speak about dealing with grief following her husband’s death.

Speaking to host Ben Shephard, 44, Debbie explained: “You’re fragile when you lose a person and life’s changing so much.

“I’ve realised, waiting, that I’m just really finding my feet of who I am as a person.” 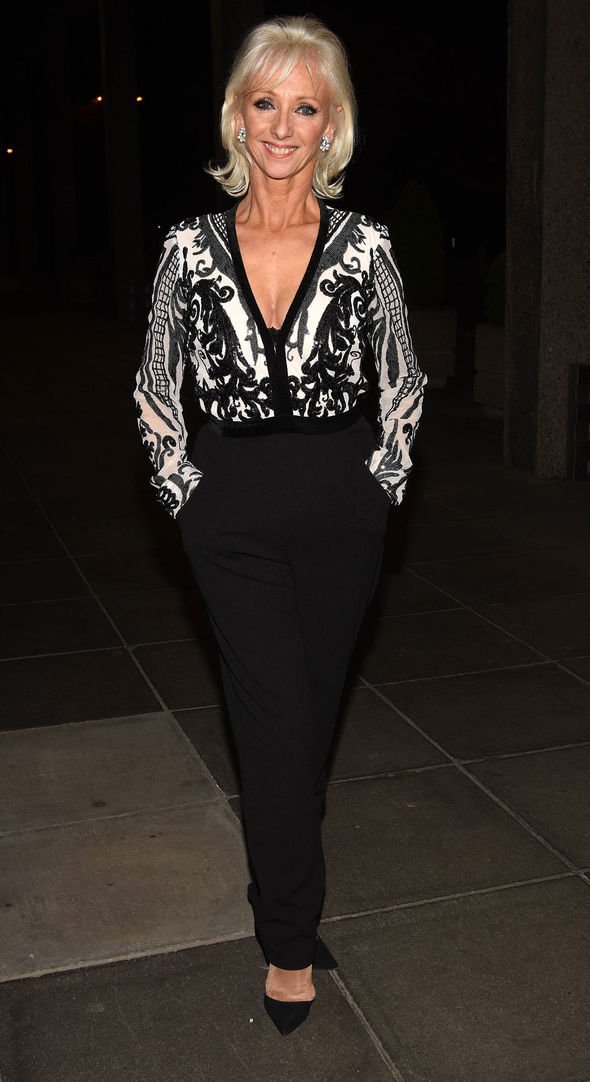 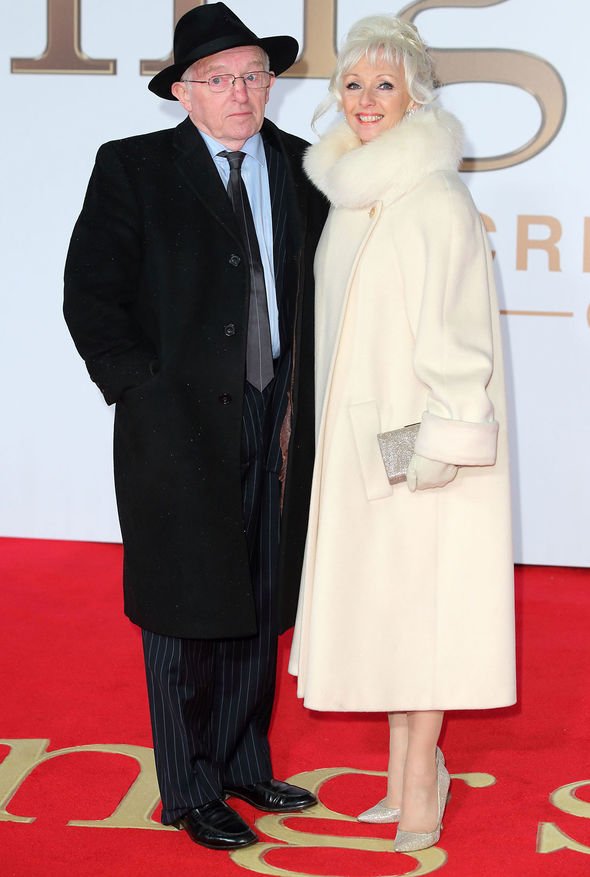 She added: “I feel that I’m so different now to how I was a month after he died and I’m glad I didn’t rush into a relationship then.”

Debbie also said her and Paul had previously discussed death and insisted he hated being alone.

She continued: “I’m sure if I had been the one that died, Paul would’ve been with someone within a month.

“You know, [he] always wanted people around and fun and happiness and he would never cope with being in the house on his own.

The Debbie McGee show airs Sundays from 9am on BBC Radio Berkshire.

05/31/2019 Celebrities Comments Off on Debbie McGee: ‘They held us down’ Star recalls scary moment during Paul Daniels trip
Recent Posts