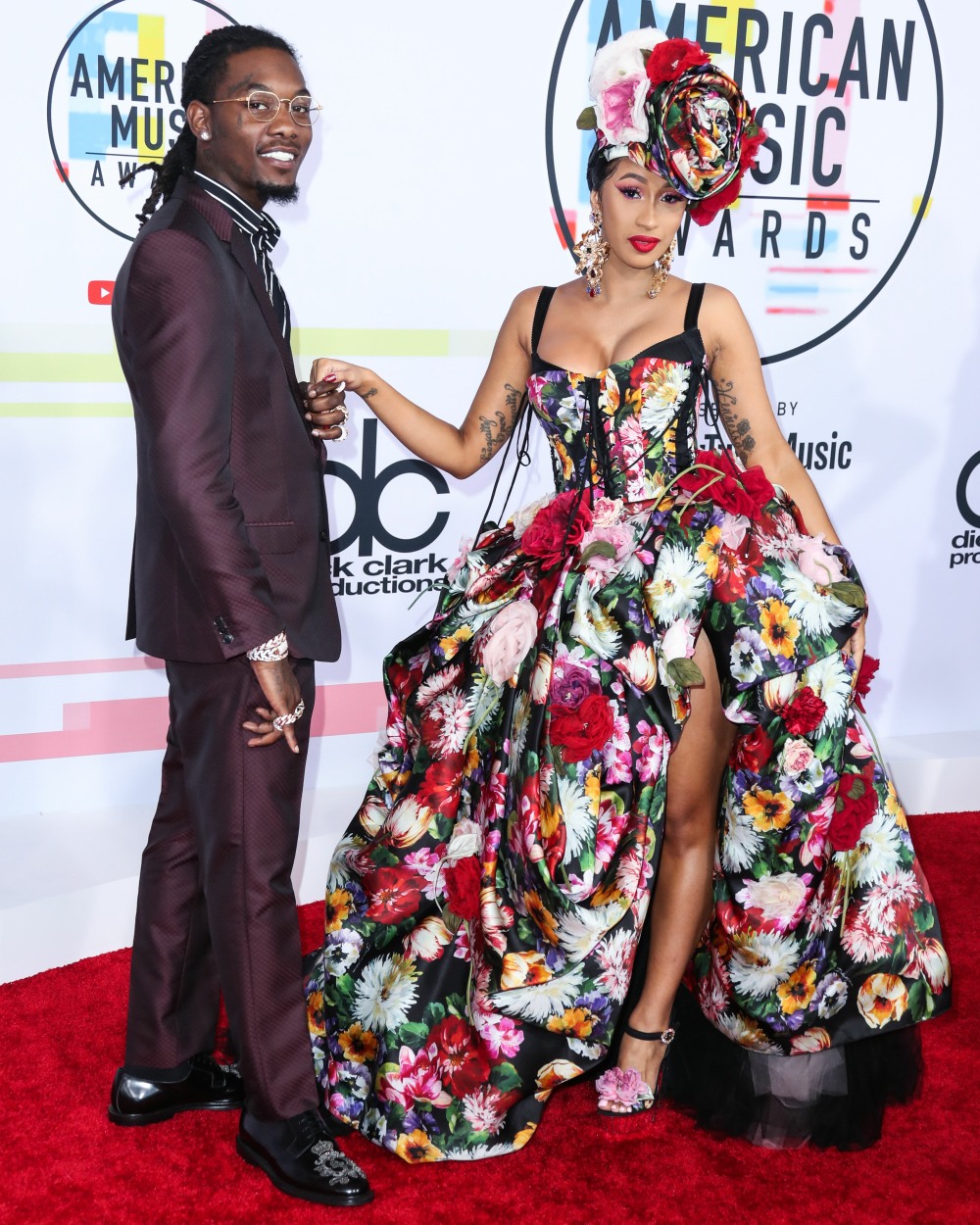 Cardi B filed for divorce from Offset on Tuesday. Almost immediately, People Magazine reported that Cardi had found out about Offset having yet another affair. Sources were flat-out confirming to People Magazine (the official gossip record) that Offset had been cheating on Cardi throughout their three-year marriage, which we already knew, but it was quite something to see People Magazine so openly report it. So, we know Cardi was well-aware of the affairs. But what was the breaking point? Was it this?

Rumors are swirling that Cardi B filed for divorce because her estranged husband Offset is expecting a baby with another woman. But a source close to the rapper told Page Six that the scuttlebutt is “super false.”

“There is no other child. No baby is on the way. That rumor is super false. Cardi is thinking of her child and wants everything to be amicable. She’s evolved over the years and continues to,” the insider said.

In fact, Cardi had the legal documents amended after learning they originally requested primary physical custody of their 2-year-old daughter, Kulture, for her. “She went back to have the petition amended because she wasn’t aware that it read ‘primary custody.’ She wants them both to have custody and to co-parent. She’s not requesting spousal support or child support. She wants everything to be super amicable,” the source said.

I don’t know, you guys. Offset cheated A LOT. It feels like there could be a pregnant side-chick floating around and that was the straw that broke the camel’s back, you know? It’s one thing to be married to a compulsive cheater. It’s quite another when he’s getting his side-chicks pregnant.

Us Weekly also has a story about how Cardi and Offset are co-parenting amicably at the moment but that Cardi is telling people there is no chance for reconciliation. I really, really hope that Offset doesn’t try to worm his way back. Ugh. 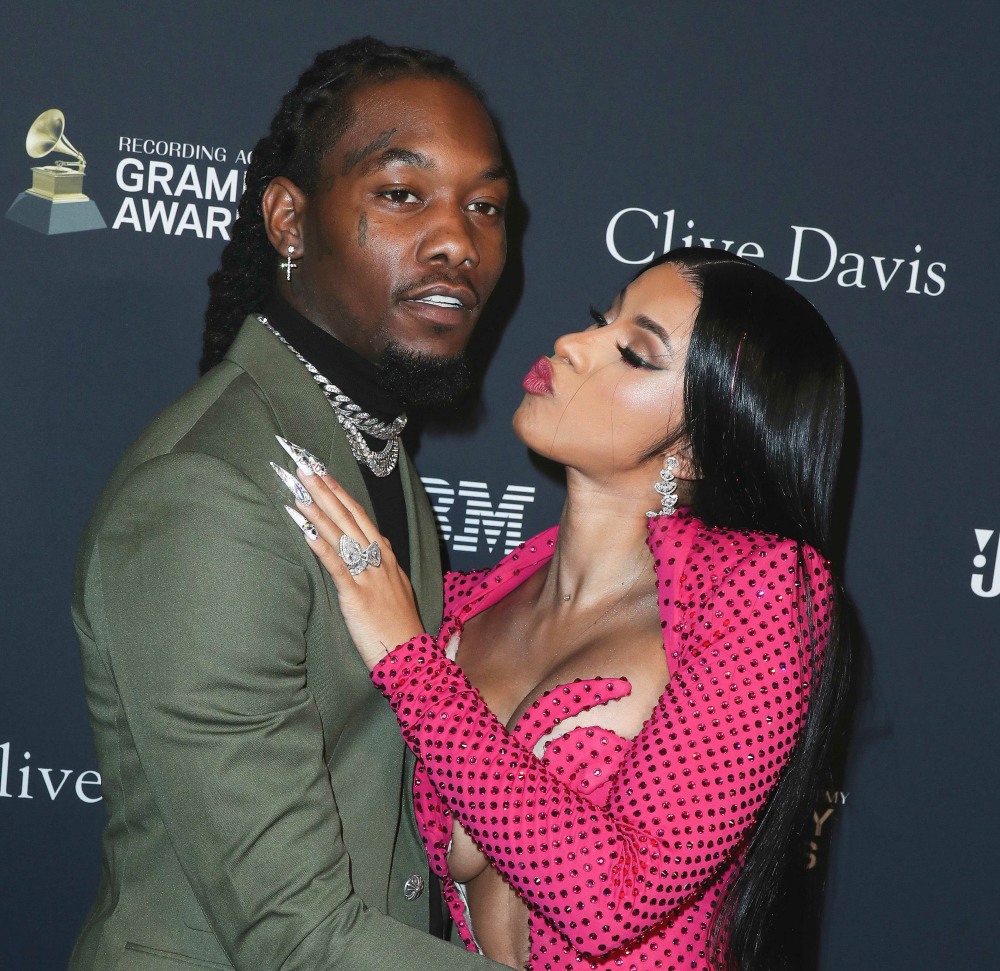 09/17/2020 Celebrities Comments Off on Did Cardi B file for divorce because Offset impregnated another woman?
Recent Posts