The ‘Future Nostalgia’ singer and her model boyfriend have reportedly broken off their relationship after being together since June 2019.

Dua Lipa, 26, and her beau of two years Anwar Hadid, 22, have split up! After a number of short-lived breakups, sources close to the popstar and model say that the two have split, according to People. Bella and Anwar had been rumored to have been on the rocks for some time before officially calling it a day. The mag reports that Bella and Anwar are “spending time apart” to “figure things out.”

After some strain from busy schedules, the pair decided that it was time for the relationship to end, an insider told The Sun on Tuesday December 21. “The couple floated the idea about putting the brakes on their romance last month as travelling so much and being apart is proving tough,” they said. “Their relationship is going through a crisis and appears to be on the rocks.” 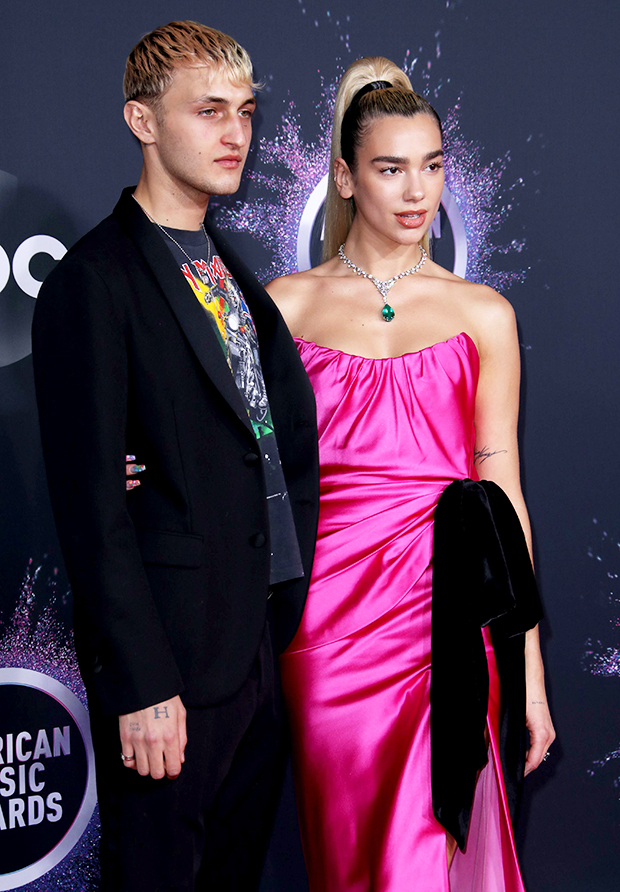 The couple were first spotted together in June 2019 at the British Summertime Hyde Park music fest, and they reportedly hit it off by chatting about music following breakups from their respective exes. While the couple may have been discussing calling off their relationship for some time, the pair did seem incredibly happy earlier in the year. They were seen having romantic date nights in New York City as recently as September. 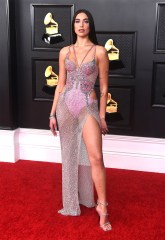 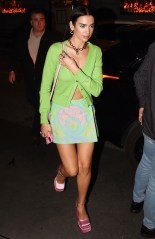 The pair also gushed over each other on their social media on plenty of occasions. Dua thanked Anwar for throwing her a party to celebrate her Grammy win in March 2021, and she called the model her “angel boy,” in a sweet Instagram post. She had previously said she was “very comfortable” in her relationship with Anwar, “more so than any others” in a January interview with Rolling Stone. 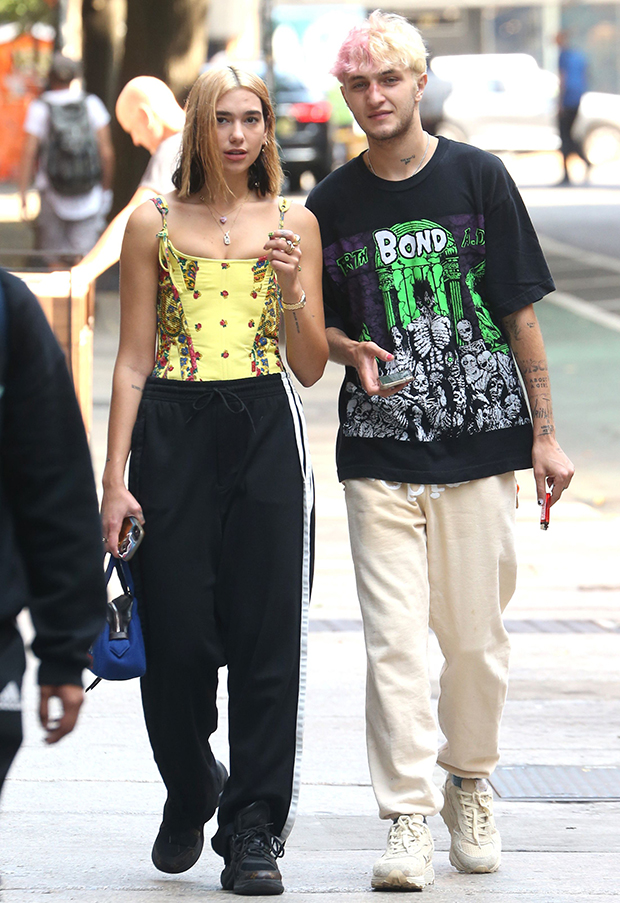 The popstar also shared photos of her gazing at her boyfriend back in June to celebrate his birthday. “You make my world so much better!! I’m lucky to love you and be loved by you,” she wrote at the time. Similarly, Anwar also made a sweet Instagram story to celebrate the singer’s birthday in August. He called her the “girl of my dreams,” and he also said, “Love u forever and always,” along with a sweet photo of the singer smiling.