Elvis Presley was known for having a sweet tooth, and sugary treats were high on his list of go-to foods. His favorites were southern classics made by his mother, Gladys. However, Presley’s desire for one sweet treat, in particular, was so strong he reportedly ate an entire box of them in one sitting! 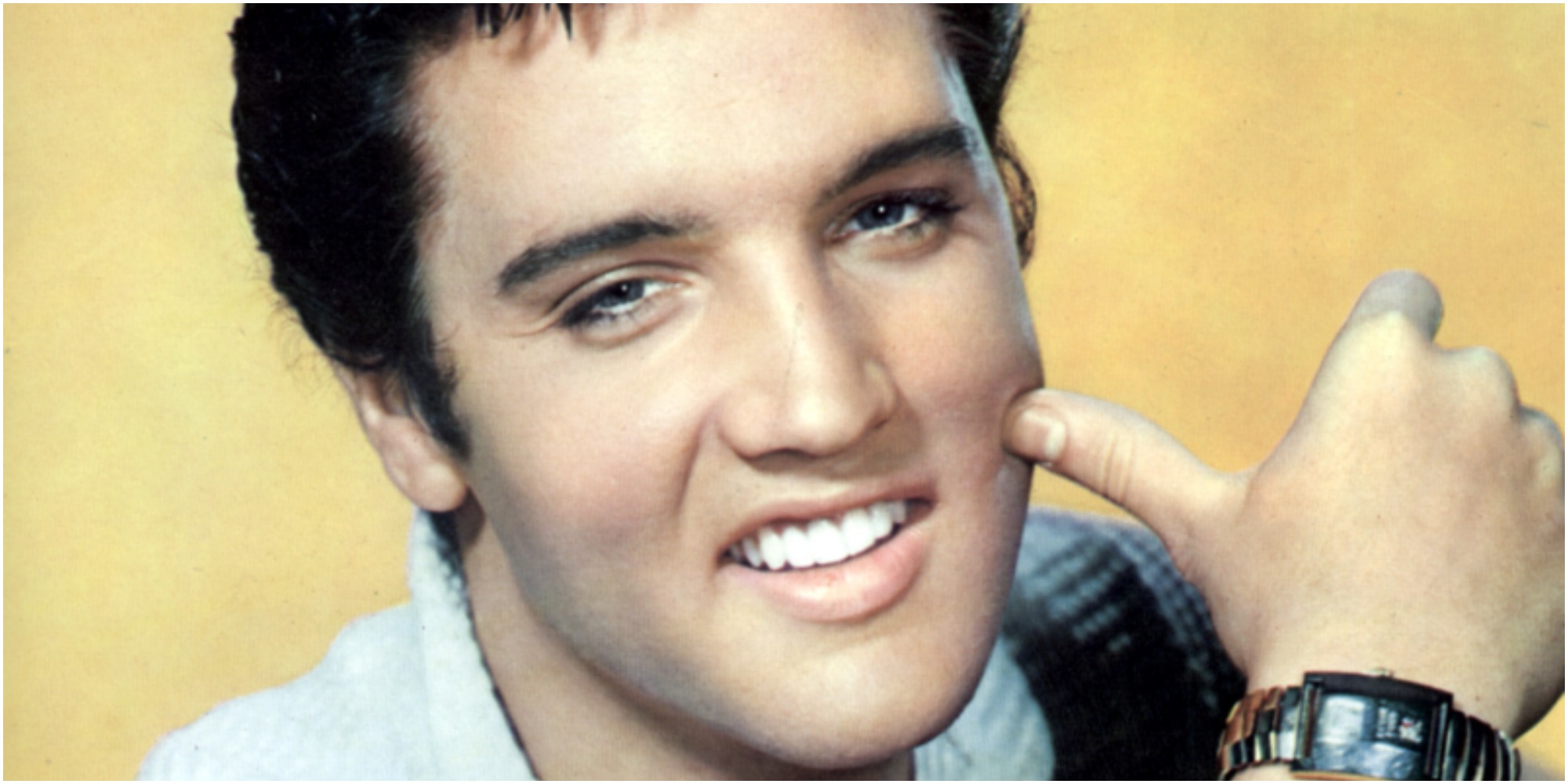 There were plenty of desserts that made Presley’s mouth water. These included both bread and banana puddings.

Graceland cook Mary Jenkins also claimed that his favorite peanut butter and banana sandwiches took trial and error before the king approved them. Jennings tried several ways to arrange the sandwich consisting of white bread, thin banana slices, and peanut butter. However, Presley rejected them all.

In an interview with The New York Times, Jenkins claimed that Presley’s father Vernon suggested toasting the bread before it was put into a skillet to cook.

The snack was Krispy Kreme donuts.

Presley reportedly loved the donuts long before the southern classic became a franchise across the United States.

“Elvis splurged on Krispy Kremes in a big way,” claimed author David Adler in “The Life and Cuisine of Elvis Presley.”

“He consumed about a box at a time. Jelly doughnuts were his favorite. They were purchased for him at the local Piggly Wiggly — Krispy Kreme didn’t open a store in Memphis until after Elvis died. When they did open it, they built it near Graceland,” he remarked.

Elvis Presley’s favorite foods were as iconic as his music

The interest in what Elvis Presley ate is almost as legendary as his decades-long career in the music industry.

Presley’s larger-than-life personality was about equal to that of the way he enjoyed eating comfort foods.

She told Delish, “It’s such a personal thing if you think about it. The food you like describes who you are as a person. He enjoyed the foods he grew up on, and food brings back memories, especially in the South. Food represents family gatherings, conversation, and good times.”

“He enjoyed good ole’ Southern cooking that everyone in the South was raised. Elvis never forgot his roots,” she explained.