Emily Wickersham was cast as the next female agent to take over the reins from Cote de Pablo who portrayed fearless Agent Ziva David who was in the show for eight years. While fans still clearly miss de Pablo, actress Wickersham has been able to make her own mark in NCIS, despite Ziva and Ellie’s personalities being worlds apart. There doesn’t seem to be any signs of Wickersham leaving the CBS drama any time soon either.

Since becoming a member of NCIS, there has been clear chemistry between Ellie and Agent Nick Torres (played by Wilmer Valderrama).

When she first joined the team, Ellie was married to NSA lawyer Jake Malloy (Jamie Bamber) but that soon ended when she found out he had been cheating on her.

Ellie has gone on dates with various people but it’s been evident from the get-go there is more than just friendship with her and Nick.

So could season 18 finally see Ellie and Nick admit to how they feel about one another? 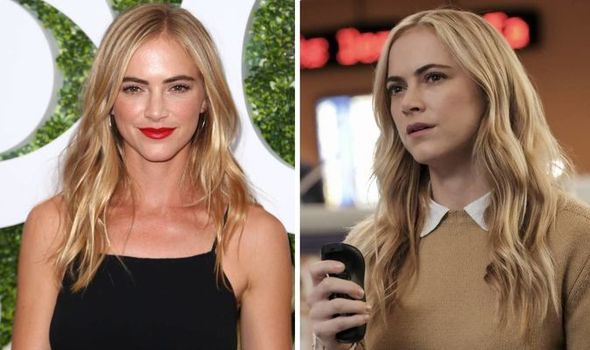 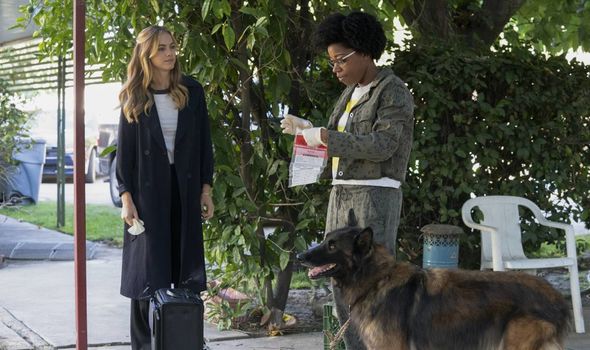 Prior to becoming part of the NCIS cast, Wickersham had only appeared in a small amount of television shows and films.

These included the TV adaptation of The Sopranos, Definitely, Maybe, Law & Order: Criminal Intent, Remember Me and The Bridge.

This means the star behind Agent Bishop is now 36-years-old. 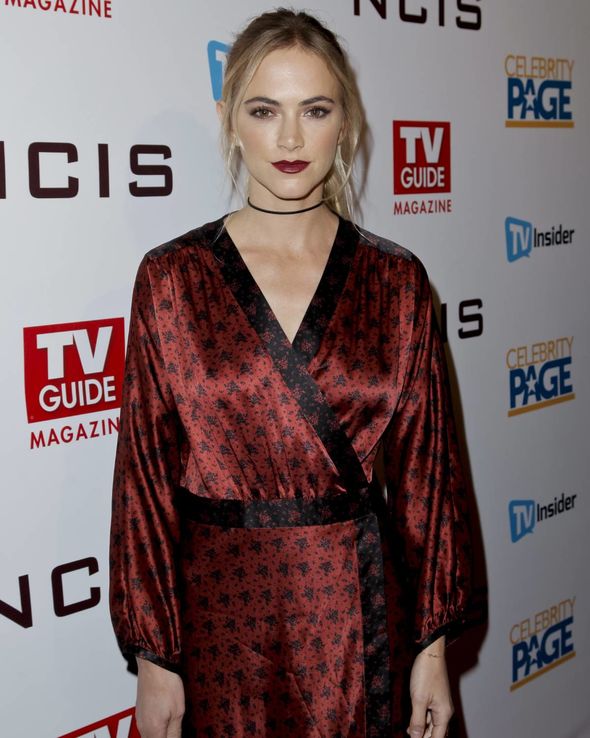 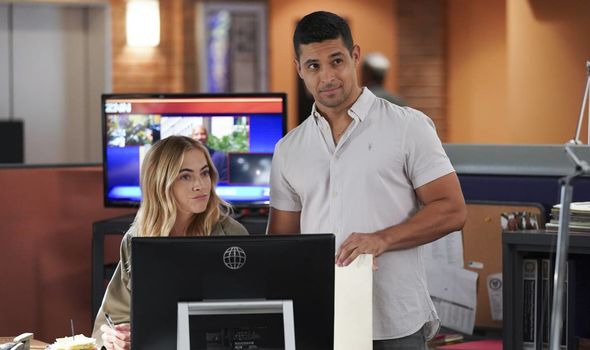 In reference to the rest of the latest cast of NCIS, Wickersham is the second youngest on the team.

On the other side of the spectrum, Gibbs actor Mark Harmon is 69-years-old and NCIS Director Leon Vance played by Rocky Carroll is 57.

There is also a slight age gap between Wickersham and her on-screen love interest.

Some fans may believe Agent Nick Torres who is portrayed by actor Wilmer Valderrama, is in his mid 30s.

So this means there is a five-year age gap between Bishop and Torres.

Wickersham along with the rest of the cast will soon be returning for the rest of season 18.

NCIS aired the first few episodes of series 18 in 2020 but took its annual winter break in December.

There won’t be too much longer to wait though until the drama returns to CBS.

NCIS will be back on Tuesday, January 19 with not one but two episodes.

These will be called Sunburn and Head of the Snake which will feature Gibbs’ friend Tobias Fornell (Joe Spano).

01/07/2021 Celebrities Comments Off on Emily Wickersham age: How old is NCIS’ Agent Ellie Bishop star?
Recent Posts
We and our partners use cookies on this site to improve our service, perform analytics, personalize advertising, measure advertising performance, and remember website preferences.Ok