Kelechi Okafor explains why she pulled out of Woman's Hour

Kelechi Okafor was booked to share her views as part of a special programme about Me Too, to mark the one year anniversary of the start of Harvey Weinsten’s rape trial.However the actress took to Twitter to tell fans she would no longer be appearing on Woman’s Hour, as she accused Emma Barnett, 35, of talking about her in a bad way before the interview started.

She tweeted: “Hey guys I’m coming off Woman’s hour as what I’ve just had to witness is absolutely degrading and vile.”

She followed up her post, writing: “The host didn’t realise her mic was on as she was talking about me before the interview started is all I’m going to say.”

Kele went on to say as part of a lengthy thread: “You can have a genuine concern about something you’ve been told about me and address it in a manner that is kind.

“That wasn’t what took place. Myself and the other people who would be talking during the segment could hear me being talked about like a d******d.” 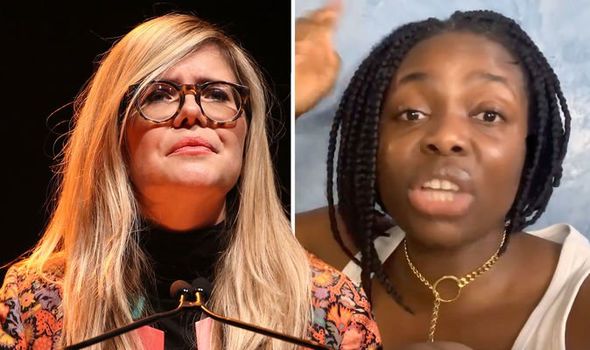 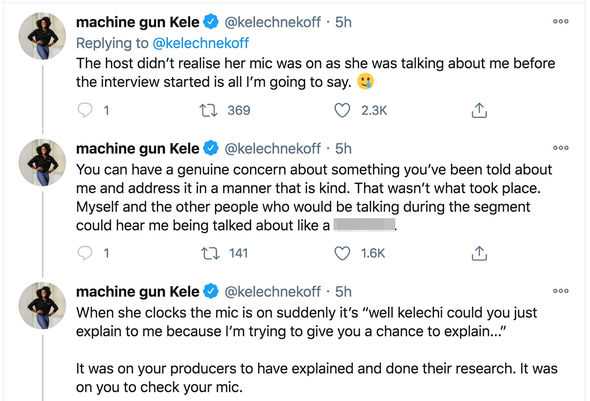 The actress added that when Emma realised her mic was on, she told her she was giving her a chance to explain.

“It was on your producers to have explained and done their research. It was on you to check your mic,” she added.

“The need for me on today’s show was to offer balance to these wayward women thinking that the MeToo movement is no longer needed.

“The fact is that if you feel it’s no longer needed for your white middle class sensibilities marginalised voices still need it.” 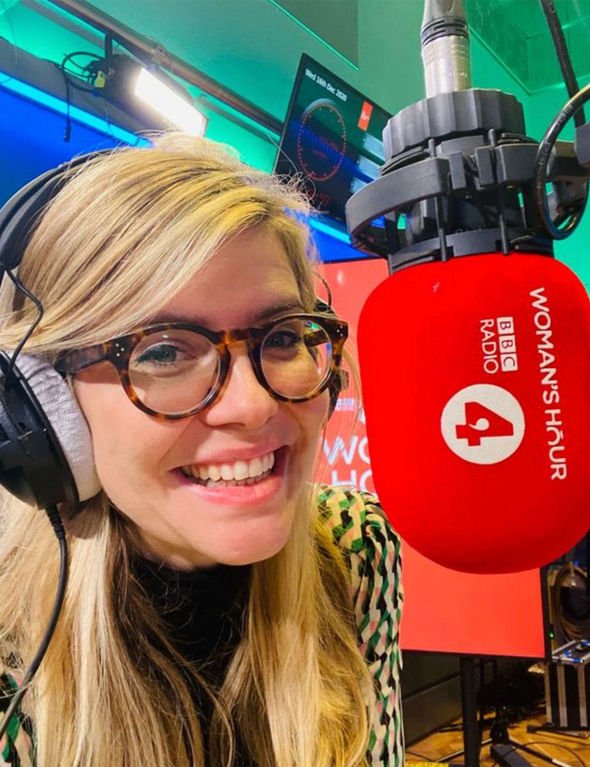 She concluded: “We haven’t heard from everybody regarding the violations they’ve faced. The originators of the MeToo movement were Black women. From enslaved Black women who were raped by slave owners to Tarana Burke yet their voices are yet to be honoured.”

Addressing Kele’s tweets, Emma wrote on Twitter: “Just before I went on air this morning to present a special programme about Me Too – pegged to the anniversary of Harvey Weinstein’s court case – it came to my attention that one of our guests, Kelechi Okafor, had made alleged anti-Semitic remarks.

“I was also sent a press report of the transcript of what she had said on her podcast supporting Reggie Yates’ comments about Jewish male managers and profits. 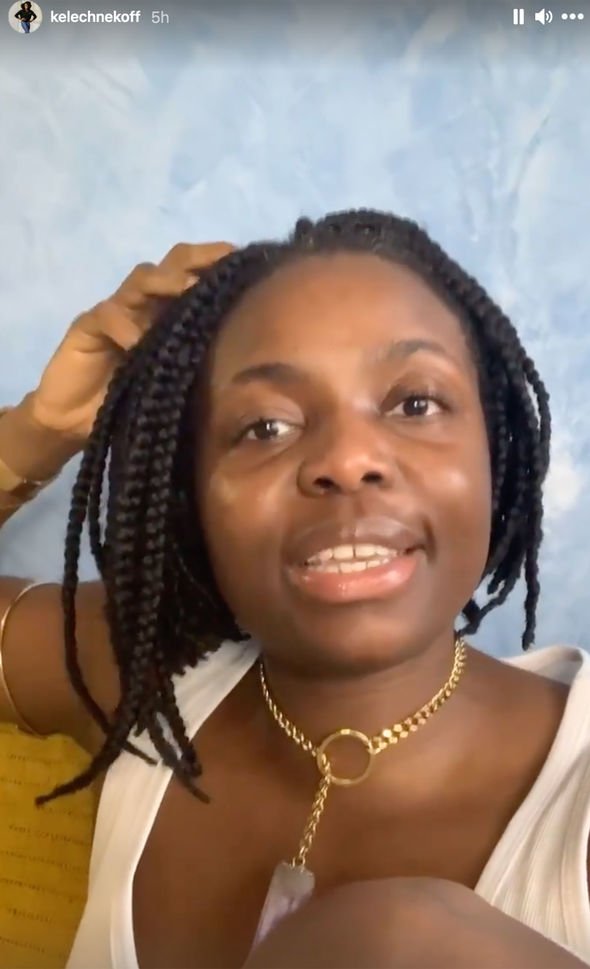 “As Weinstein is also Jewish and was referenced as part of this same podcast, I was discussing with my producers the role of this guest in light of her allegedly anti-Semitic comments. Kelechi overheard that chat on our open Zoom link – with two minutes to airtime.

“I stand by my questions to my team and to Kelechi. I would have happily hosted her on the programme with a question on this issue.”

Emma, who started as the host of Woman’s Hour this week, continued: “I believe people can always answer for themselves – but equally it is my duty to ask people what qualifies them as a leading voice in a space.

“And about any previous issues which may influence their views.

“Any guest is entitled to make their own decisions about whether to appear on a programme but, in the interests of fairness, I feel it’s important to add some detail to the accounts that are currently circulating in the press and social media.

“Woman’s Hour is a wonderful platform known for its robust journalism and asking all of the questions that need asking. I am greatly enjoying my first week.”

A BBC spokesperson said: “During an off-air conversation ahead of the programme, Emma Barnett and the production team talked about a guest’s role in the discussion and how to reflect some of the guest’s alleged previous comments and the issue of anti-Semitism as part of the Woman’s Hour discussion on the role of minority voices in the MeToo movement.

“This was also raised directly with the guest before going on air.”

In 2017, Reggie Yates apologised for using the term “fat Jewish guy” in reference to managers in the music industry.

Kelechi is said to have discussed this in a now deleted episode of her Say Your Mind podcast.

She reportedly said she “had a huge problem with people apologising for things that they meant” and that his comment was “not problematic”.

Seemingly referring to the comment in an Instagram story today, she insisted Emma was speaking about the same “stupid rumour” that she had previously addressed.

Kelechi said the rumour kept being brought up “because people like to be wayward”.

She added Emma had received tweets from people asking why Kelechi was booked for the show.

01/06/2021 Celebrities Comments Off on Emma Barnett breaks silence as star Kelechi Okafor pulls out of Woman’s Hour last minute
Recent Posts
We and our partners use cookies on this site to improve our service, perform analytics, personalize advertising, measure advertising performance, and remember website preferences.Ok