Emmerdale viewers witnessed vicar Harriet Finch smash Malone (played by Mark Womack) over the head and later helped bury his body after Dawn Taylor (Olivia Bromley) shot him. Actress Katherine Dow Blyton admitted she worries her days on the soap “might be numbered” as “you can’t get away with murder”.

There have got to be consequences

She said: “There have got to be consequences, whether that happens a year down the line or two years down the line, you can’t get away with murder.

“But I’ll stay for as long as they want me to stay. I love the show and the role, thank heavens for it.”

The storyline has certainly played on the mind of some viewers, as Katherine added she had been approached by a fan who had told her she will “get judged by God”.

She added to The Sun: “And on Twitter sometimes people think I can be a bit more help than I possibly can be. 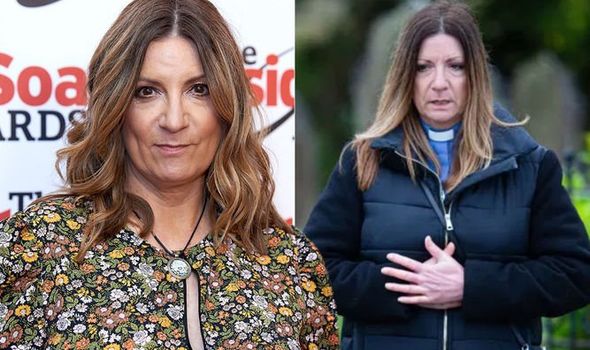 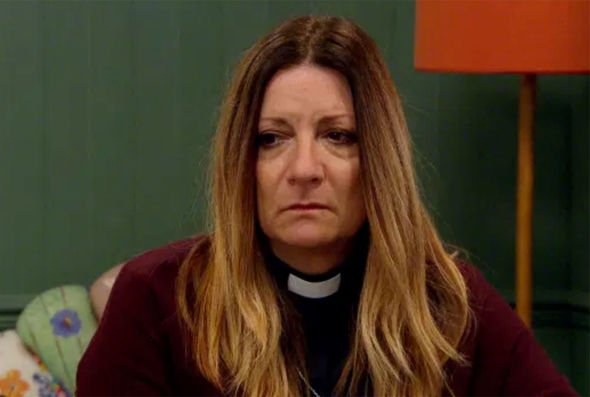 “I don’t know if that’s because they see the dog collar on screen.

“I’ve had a couple of occasions where I’ve thought, ‘Oh gosh, I’m not qualified to help with that sort of problem’.”

Katherine went on to say she has to point the people in the right direction to get the right help.

The vicar had buried Malone’s body in a grave next to the church, but later helped re-bury him in the Home Farm with Dawn’s dad Will (Dean Andrews). 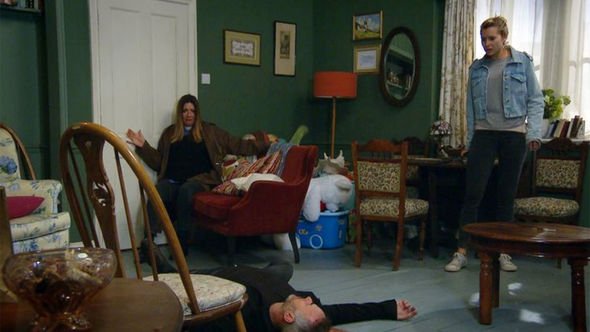 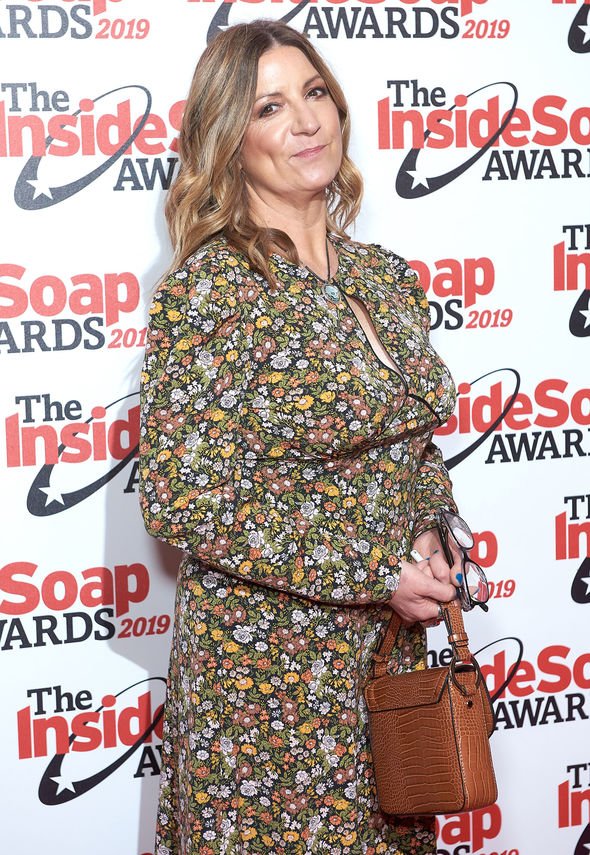 In scenes set to come, Harriet tells Charles (Kevin Mathurin) she’s quitting her job as she’s sick of letting down her parishioners.

Katherine said her character is “sinking” and feeling “fear, regret, shame, guilt and self-hatred” for the crime.

Harriet acted in self-defence, but didn’t go to the police as she feared they wouldn’t believe them.

On potentially being found out, Katherine said Harriet “will take the blame” for the crime.

“And let’s face it, she did crack him with a kettle, she did bury him and destroy evidence.

“Her hands aren’t exactly clean. She would take the fall for Dawn and protect her,” she told Metro.co.uk.

Katherine has been playing her troubled character for seven years.

Despite her fears of Harriet’s time coming to an end, she said she wants to stay on the soap for as long as possible.

On playing such a character during the coronavirus pandemic, she added: “You kind of just want to have a laugh really!

“You finish and go home, you read the scripts and it’s all crying and you are just desperate to have a laugh, especially during these times – you want to go to the pub with your mates and laugh, if only that were possible!

“It’s good to play, I suppose it’s a drama isn’t it and it’s great to have a big storyline. But I watch back earlier episodes – when I was younger, thinner and had a smile on my face, Harriet used to have quite a laugh. Back in the day!”