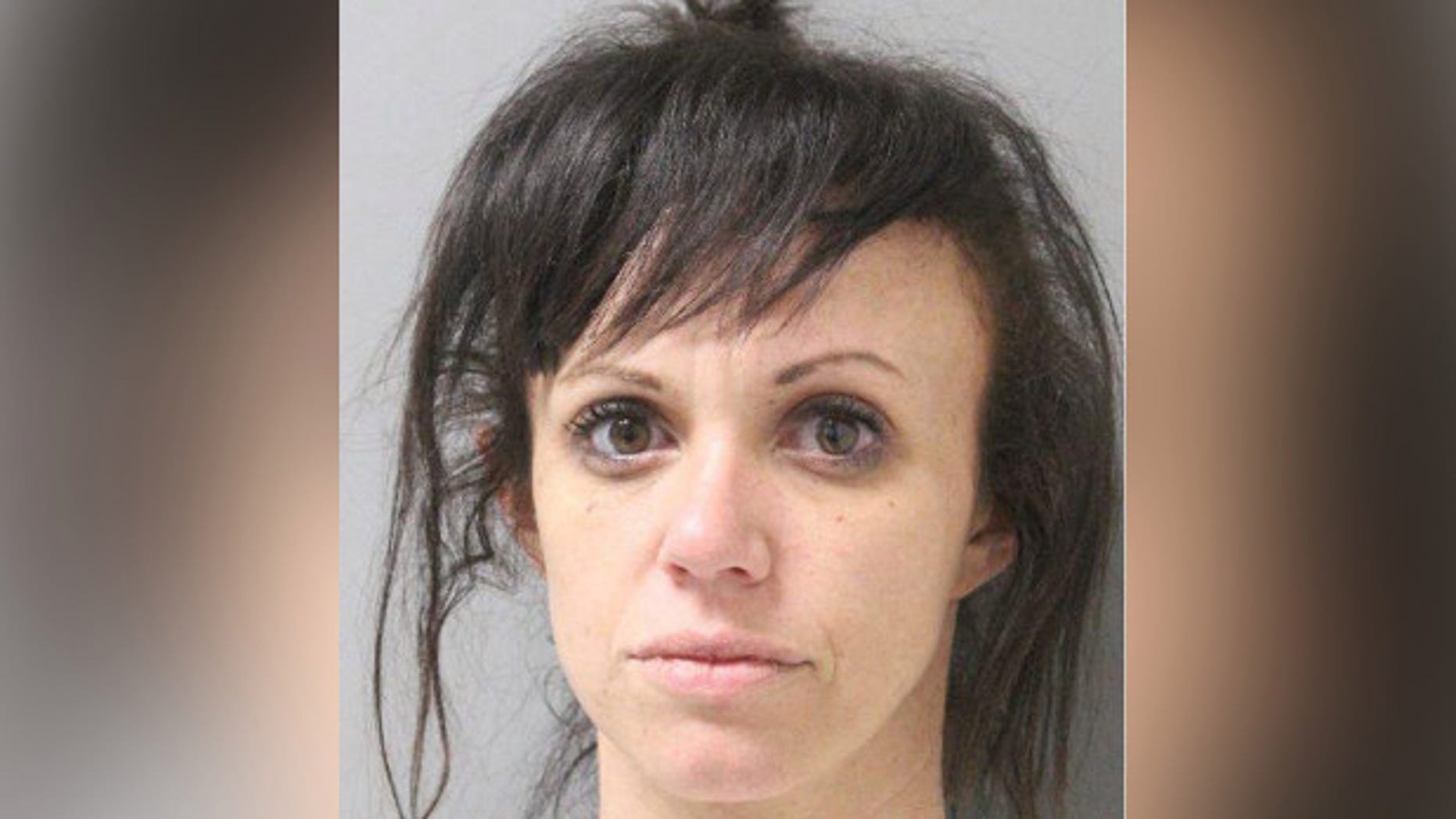 A former Playboy Playmate was arrested for meth possession in Louisiana, according to police.

Valerie Mason — who appeared on five episodes of “The Girls Next Door” — didn’t actually have any drugs on her, but was riding in a car that contained 2 grams of suspected methamphetamine, the Ouachita Parish Sheriff’s Office reports.

Cops say she and two others who were riding in the vehicle, which was pulled over Friday night for a broken brake light, denied ownership of the drugs and were all hauled away and charged with felony possession as a result.

Mason was sitting in the front seat and the meth was allegedly found in a container in the passenger door panel. A hypodermic needle cap was also found in the car, according to police.

Mason, 31, is a Louisiana native who appeared in Playboy in September 2008. She was featured on “The Girls Next Door” — which was filmed in the Playboy mansion and shown on E! — later that year. Cops released her Saturday on a $3,000 bond.