Ryan Reynolds had a special relationship with Betty White. When the Golden Girls star died at age 99 on the last day of 2021, Reynolds posted a touching tribute to her on social media. Here’s what the Just Friends star said and how fans are reacting. 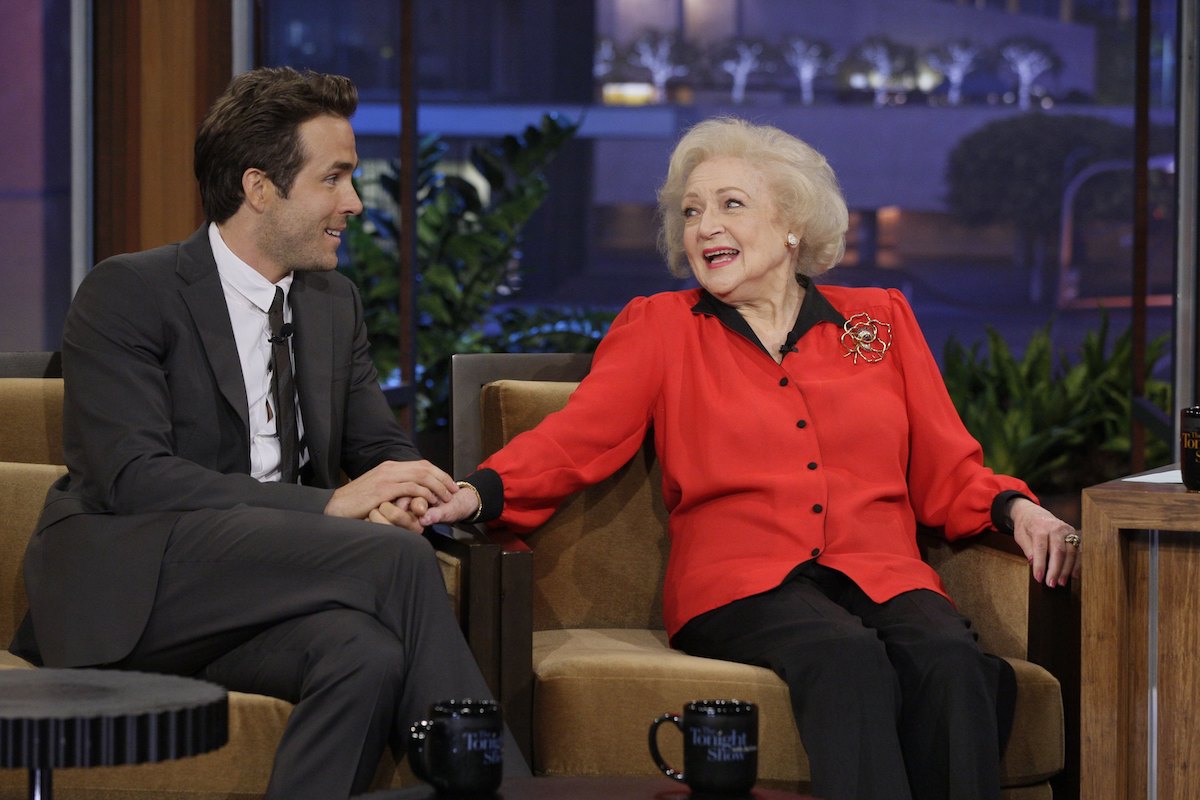 Betty White and Ryan Reynolds had a special bond ever since they co-starred in the 2009 movie The Proposal with Sandra Bullock. They had an ongoing joke that Reynolds had an unrequited crush on her, which they maintained for over a decade.

During a December 2021 interview just days before her death, the Golden Girls star joked about her relationship with Reynolds.

“I’ve heard Ryan can’t get over his thing for me,” White told People. “But Robert Redford is The One.”

On Dec. 30, Reynolds responded to White’s comments by tweeting, “I’m absolutely sick of the media exploiting past relationships just to drive clicks.”

Reynolds has been married to Blake Lively since 2012, and the famous couple shares three daughters. He was previously married to actor Scarlett Johansson from 2008-2011. 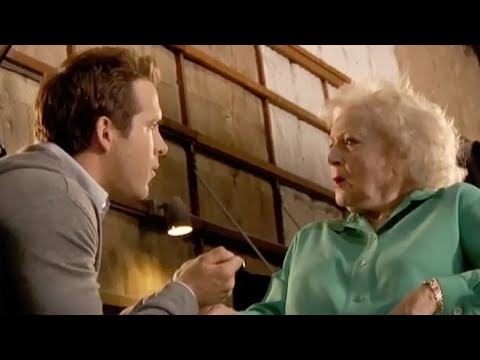 On Dec. 31, 2021, news broke that Betty White died at age 99. The same day, Ryan Reynolds posted a tribute to the Golden Girls star on his Twitter and Instagram accounts.

He posted a photo of White giving two thumbs up to the camera. “The world looks a little different now,” Reynolds wrote in the caption.

“She was great at defying expectation. She managed to grow very old and somehow, not old enough. We’ll miss you, Betty. Now you know the secret.”

Fans are showing both Ryan Reynolds and Betty White love and support after he posted his social media tribute to her.

One social media user expressed condolences to Reynolds by saying, “So sorry for your loss, we could tell how much you loved her,” and another wrote, “Thank you for loving her the way you did and all the great things that graced this world because of your friendship.”

A fan mentioned the movie White and Reynolds co-starred in. “Watching ‘The Proposal’ now to remember. She was my tv grandma. My late grandmother loved her on Golden Girls.”

One fan referenced Reynolds and White’s recent banter by saying, “She was just saying this week for you to get over your crush on her!! 😂😂 Wish this woman could have lived forever.”

A fan commented, “She lived her life now she will watch you live yours ❤️” and another simply wrote, “Rip ❤️thank you for being a friend.”