Searching for second chances? Fans on Instagram want Brielle Biermann to reunite with ex-boyfriend Michael Kopech amid his split from Riverdale‘s Vanessa Morgan.

“looking for my shotgun rider 🤍🤍,” the 23-year-old Georgia native captioned an Instagram post on Wednesday, July 29. The photo showed Biermann sitting in the driver’s seat of a white car with the window rolled halfway down and was met with a handful of flirty comments from her followers.

“I hear Mike Kopech is available…” one user replied with a couple of laughing emojis. Another claimed that the baseball player, 24, was “regretting” ever leaving Biermann, while others encouraged her, “Yo go get Mikey back!” 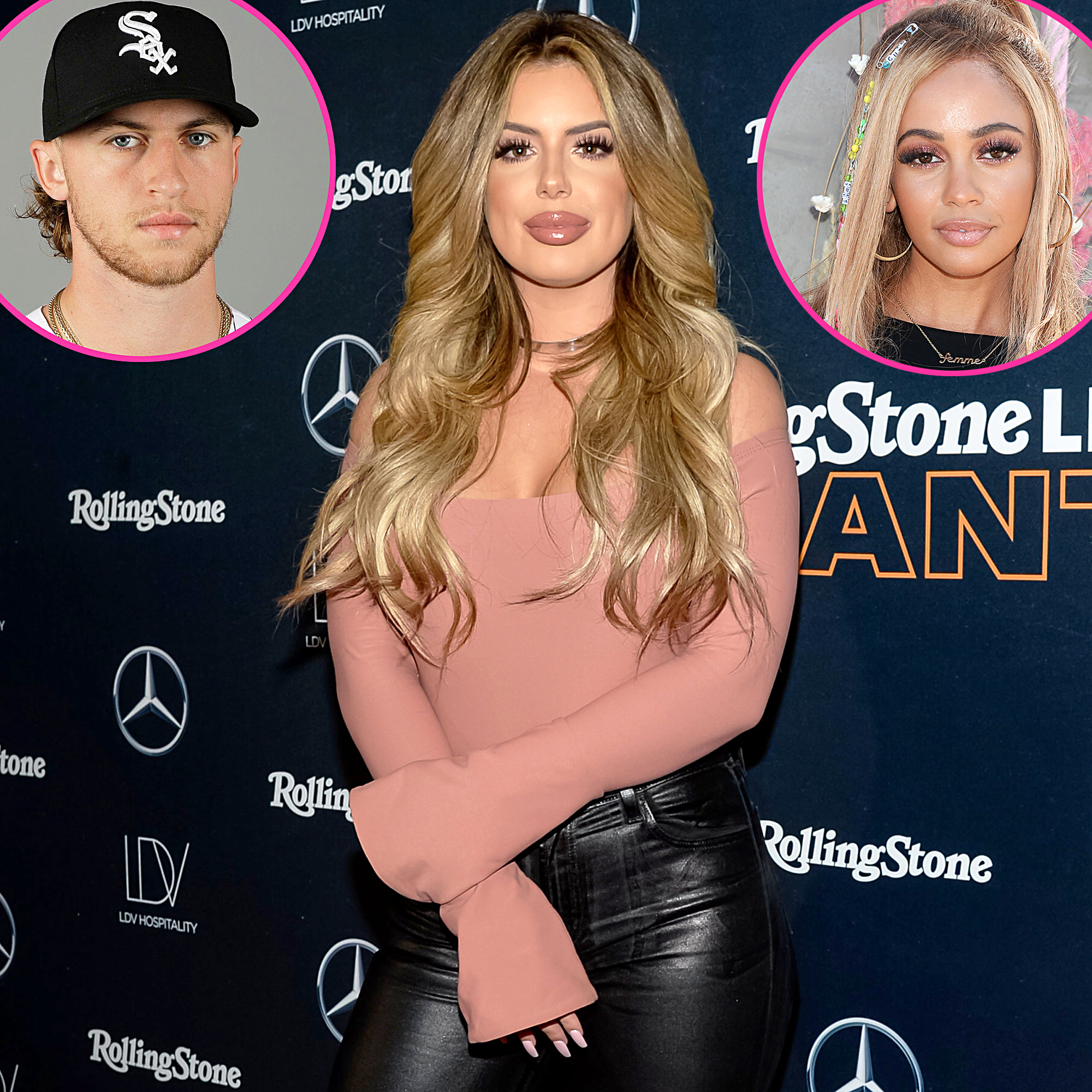 Kim Zolciak‘s daughter and the Chicago White Sox pitcher started dating in 2016 and he later made cameos on seasons 5 and 6 of the Real Housewives of Atlanta spinoff, Don’t Be Tardy. At the time, both Biermann and the athlete were convinced they were a perfect match.

“It’s not work. It’s really easy,” the reality star told Entertainment Tonight in October 2017. “We know each other’s schedules and what’s going on and I think communication is all at the end of the day that keeps a relationship strong. He’s really good at communicating. Me, I’m the worst.”

Us Weekly confirmed in March 2018 that the couple had called it quits after a source said they were “having a difficult time” maintaining a long-distance relationship. “They both wish each other the best and ended things amicably,” the source added.

Kopech later moved on with Morgan, 28, and the pair tied the knot at the Historic Walton House in Homestead, Florida, in January. On Friday, July 24, the CW star confirmed that she is pregnant and expecting her first child — but fans noticed Kopech was nowhere to be seen in her Instagram announcement. Three days later, the Chicago Tribune reported that the MLB star had filed for divorce in June. Despite speculation, a rep for Morgan confirmed that Kopech is indeed the father of her child.

07/30/2020 Celebrities Comments Off on Fans Tell Brielle Biermann to Get Michael Kopech 'Back' Amid Divorce
Recent Posts
We and our partners use cookies on this site to improve our service, perform analytics, personalize advertising, measure advertising performance, and remember website preferences.Ok