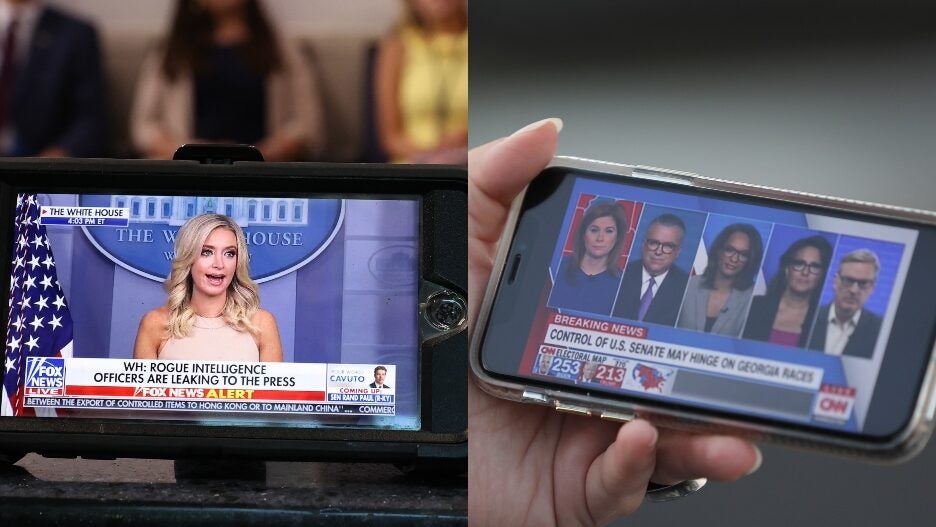 Fox News and CNN are locked in a battle for the top spot in digital news. Comscore data from the second quarter of 2021 reveals CNN had the most unique multiplatform visitors — extending its five-year streak — while Fox News led the way in total multiplatform views and minutes. 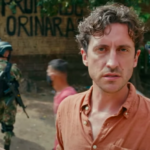 Those declines are in keeping with cable ratings trends, which are down for all the major networks in the year after a global pandemic, a contentious election, and President Joe Biden’s move into the White House.

07/20/2021 Celebrities Comments Off on Fox News, CNN Duke It Out for Digital Supremacy in Q2
Recent Posts