The Good Doctor season four is currently airing weekly on ABC as Freddie Highmore returns as Dr Shaun Murphy. This outing has focussed on his blossoming relationship with Lea Dilallo (played by Paige Spara) as well as the difficulties of treating Covid-19 patients. However, some viewers might be curious to know how much Highmore earns for the part.

How much does Freddie Highmore earn for The Good Doctor?

Highmore has won much acclaim for his performance as Shaun in The Good Doctor over the past four seasons.

The actor was even nominated for a Golden Globe Award for Best Actor for the part.

He plays the autistic doctor in the medical drama set in San Jose in California who viewers have watched from a rising star to a resident mentor.

Now in season four, the show is exploring his love life as well as how he is dealing with his newfound responsibility. 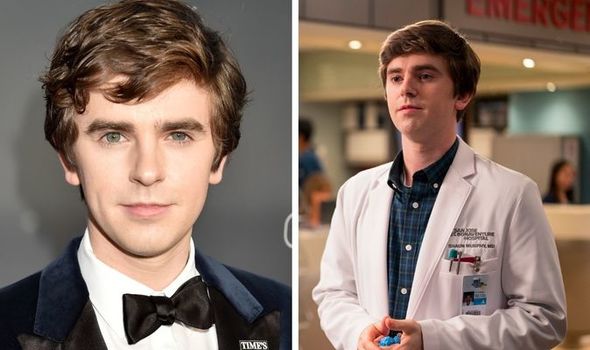 Given Highmore’s praise for the role, viewers might be curious to know how much he is paid to play the part.

Unfortunately, details about Highmore’s exact salary have not been disclosed by the star or ABC.

However, he is likely to be paid more on top of his acting salary as he is also an executive producer on the series.

Highmore has also previously had stints writing and directing on the medical drama. 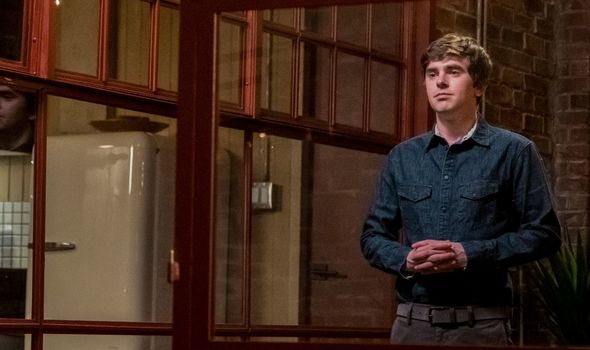 This is all part of the actor’s two-year deal with Sony Pictures Television, which he signed back in 2018.

While is exact salary is not known, more detail is available about Highmore’s net worth.

According to Celebrity Net Worth, this is valued currently at $8 million (£5.8 million).

This is likely so high despite his young age as the actor began working when he was just seven-years-old. 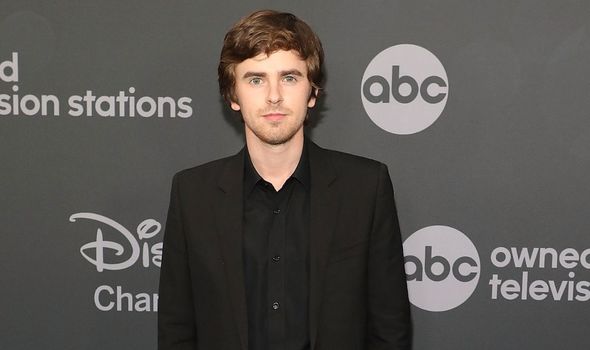 He has also already been part of several blockbuster films during his career so far.

This includes playing Charlie Bucket in Charlie and the Chocolate Factory, Peter Llewelyn Davies in Finding Neverland and Simon and Jared in The Spiderwick Chronicles.

As well as this, Highmore played the lead role in Norman Bates in the thriller series Bates Motel from 2013 until 2017.

Now the 28-year-old is best recognisable as Shaun in the hit medical series.

The series seems to still be one of ABC’s most popular dramas as well.

According to ABC, the season four premiere ranked as their number one entertainment program among adults aged 18-49. 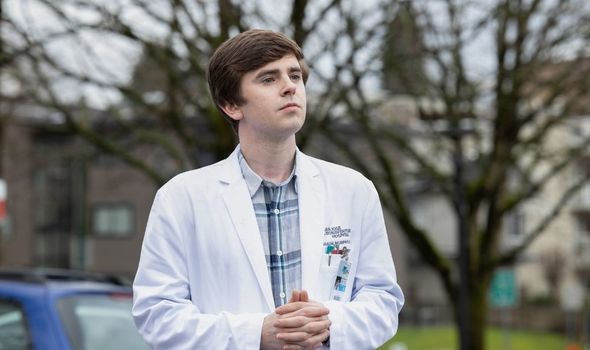 As well as this, it brought in 8.2 million viewers across its live broadcast and on catch-up.

Therefore, viewers will be hoping many more episodes will be on their way of the popular series.

So far it has not been renewed for a fifth season but the signs are looking good for the show.

And as the series continues, its star’s salary will likely continue to grow thanks to salary negotiations every few seasons.

The Good Doctor airs on Mondays on ABC.

01/20/2021 Celebrities Comments Off on Freddie Highmore salary: How much does star earn for The Good Doctor?
Recent Posts