Meghan Markle and Prince Harry made so many shocking revelations about royal life during their March 7 Oprah interview. Among them was Harry calling out his relatives for not defending his wife against racist attacks by the British tabloids. "Nobody from [my] family ever said anything," the Duke said during the two-hour chat. Meghan’s experience in the public eye got so painful she dealt with suicidal ideation. Due to the lack of support from those around them, the couple quit being senior royals and moved to California. Fans wondered whether the family would all reconcile, and on Tuesday, March 16, they got an important update: CBS This Morning co-host Gayle King said Prince Harry has had "not productive" talks with the royal family since the interview.

King is a close friend of Oprah’s and she even attended Meghan’s baby shower in February 2019 when the Duchess was pregnant with Archie, so she’s a reliable source when it comes to the royal family. "I’m not trying to break news, but I did actually call them to see how they were feeling," King said about contacting the couple after their tell-all interview.

She revealed Harry got back in touch with his family, and although they’re not all on the same page just yet, they’re working on getting back on good terms. "It’s true, Harry has talked to his brother and he has talked to his father, too," King said. "The word I was given was that those conversations were not productive, but they are glad they have at least started a conversation." 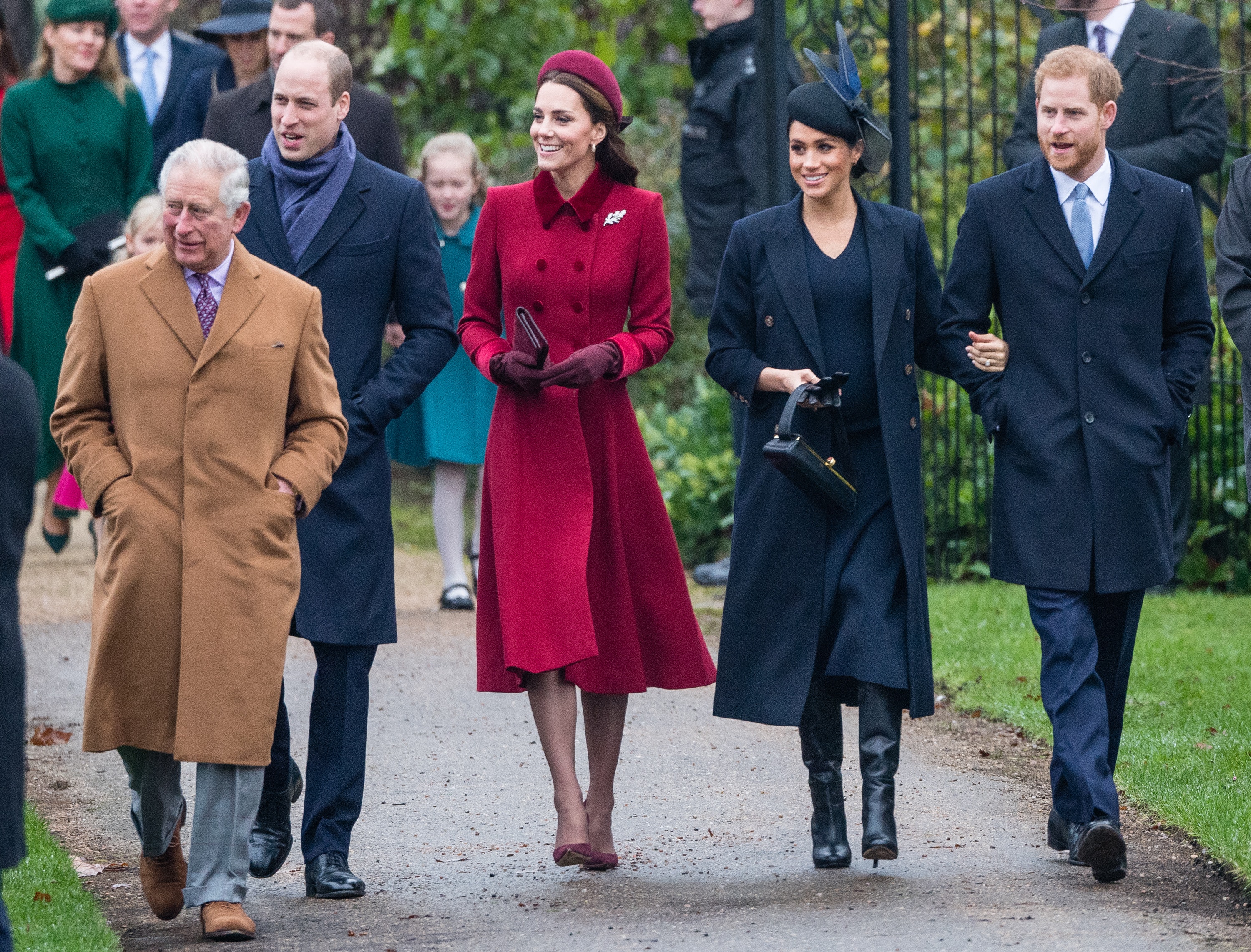 During the interview, Harry said he and Meghan felt "trapped" living as senior royals because they couldn’t speak up to defend themselves against criticism from tabloids, so they left. The Duke added he felt sorry for the rest of his family because they "don’t get to leave."

However, Harry admitted there was still tension between him and his father, Prince Charles, because he stopped taking his son’s calls when he needed him most. "I will always love him, but there is a lot of hurt that’s happened. I will continue to make it one of my priorities to try to heal that relationship," Harry said.

It seems Harry is on his way to fulfill that goal, because according to King, he’s back on speaking terms with his family. Although their relationship isn’t the same as it once was, them talking is the first step to getting their relationship back on track.