Gemma Atkinson, 34, and Gorka Marquez, 28, appeared on Strictly Come Dancing together in 2017, and the pair confirmed their romance the following year in a sweet Instagram post on Valentine’s Day. The ballroom professional has now spoken about the “hardest” part of his career as he admitted it is the fact he has to leave his pregnant girlfriend which is the most difficult. Speaking to This Morning presenters, Holly Willoughby and Phillip Schofield, the Spanish hunk said: “The trouble is the hardest part is our job is being away, especially now Gemma is pregnant.” The dancer recently wrapped up his Strictly Come Dancing tour with his co-stars and now he is headed out on a new tour for Here Comes The Boys with Giovanni Pernice, 28, and Aljaz Skorjanec, 29.

During the interview Aljaz, who is married to Strictly’s Janette Manrara, also gushed over his partner as he shared that he is broody.

Elsewhere, Gorka shared a snap of his girlfriend Gemma, where the dancer admitted he was “missing” her whilst on tour.

He captioned the photo of him and Gemma: “Missing the rainy morning snuggles @glouiseatkinson.”

The former Hollyoaks actress replied: “Miss having you cook all of my meals.” 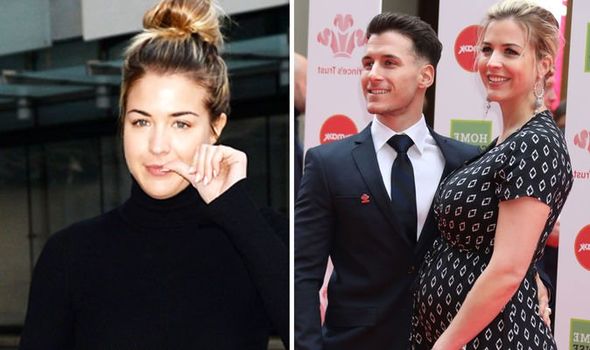 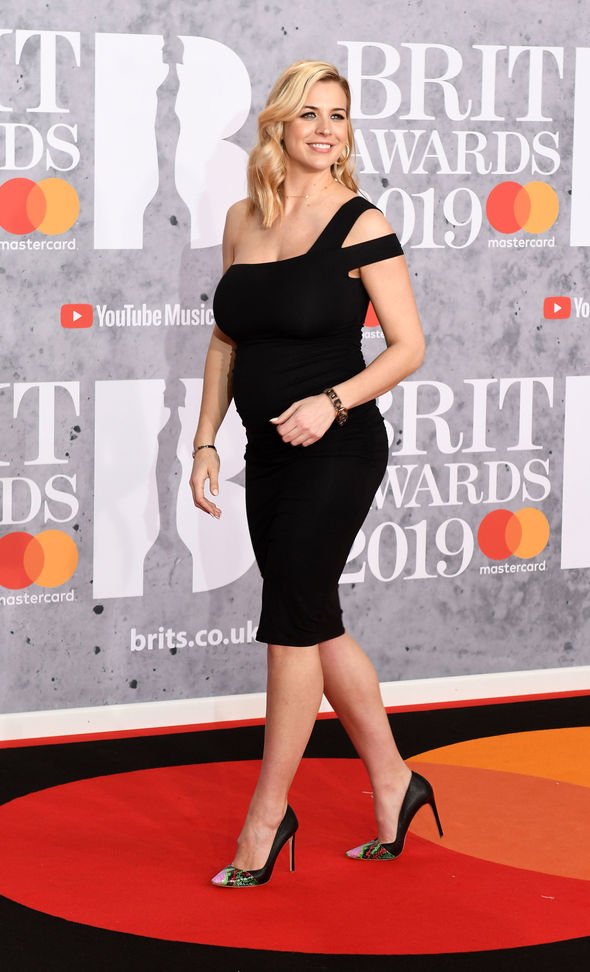 One person said: “Aaw!! Hope you get SOME time together before the tour starts and before Baby Marquez arrives.”

Another person commented: “What a lovely couple. All the best for the future when you become three.”

While a third person added: “You two are just adorable.”

Meanwhile, Gemma took to Instagram and made a startling revelation about being pregnant yesterday as she admitted it was not her “feet” which was the problem.

The former Strictly Come Dancing star took to the picture sharing-site and shared a candid quote which summed up her pregnancy journey. 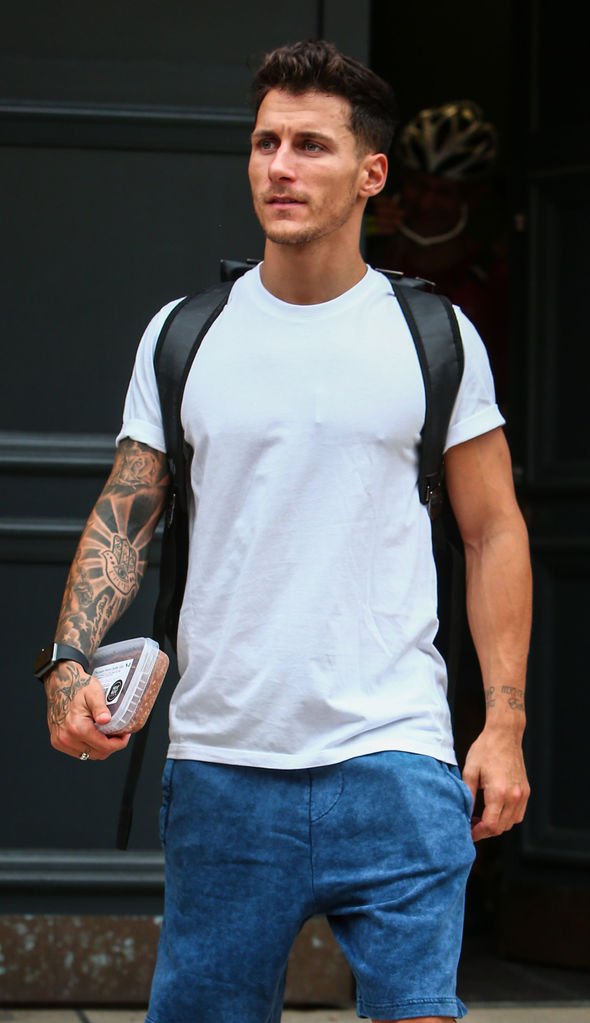 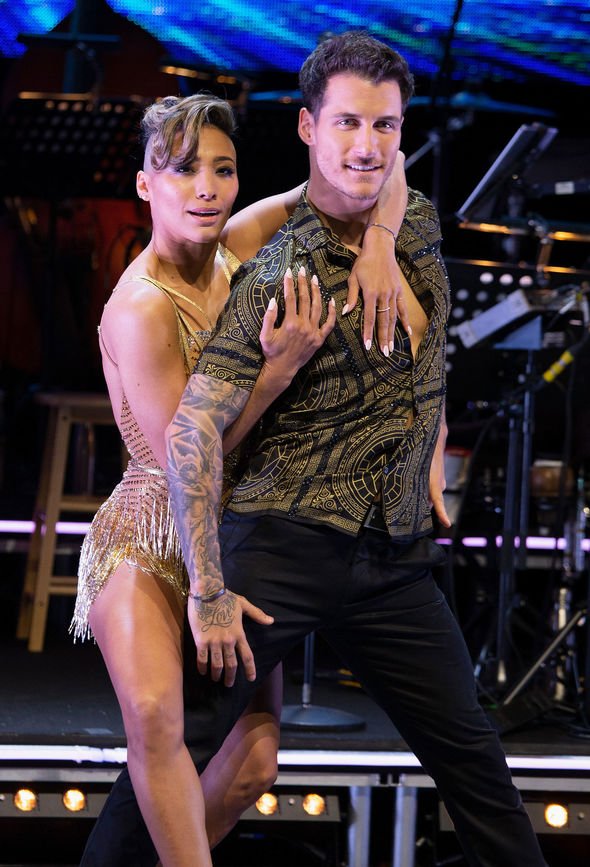 In view of her one million followers, she uploaded a snap of a woman sprawled over the arm of a chair, seemingly exhausted.

She captioned the post: “The hardest thing about being pregnant…is not being able to see your feet.

Gemma recently embarked on maternity leave prepare for her new arrival as she left her regular slot on Hits Radio.

The couple’s new arrival is expected to arrive next month.