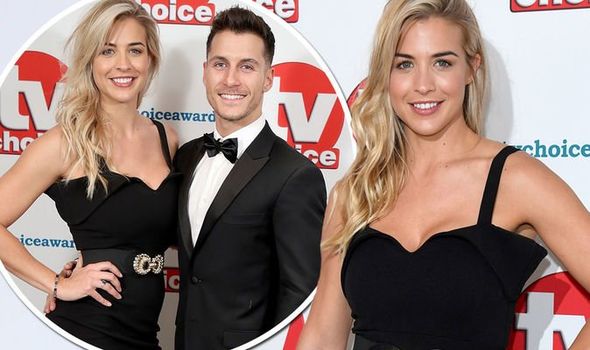 TV and radio star Gemma Atkinson took to social media this morning to share some exciting news with her fans. The former soap star, who found fame on Hollyoaks before landing a role in Emmerdale, is set to return to television screens in the very near future.

Mum-of-one Gemma told her 1.5 million followers: “So this is exciting!” before cheekily adding: “Well, for me anyway.”

The actress announced that she will be joining Steph McGovern on her new Channel 4 show.

Steph’s Packed Lunch, which will feature a mix of television personalities and chefs, will air later this month.

Gemma, who shares a one-year-old daughter with her Strictly beau Gorka Marquez, shared a bit more information about her role on the new programme in her post. 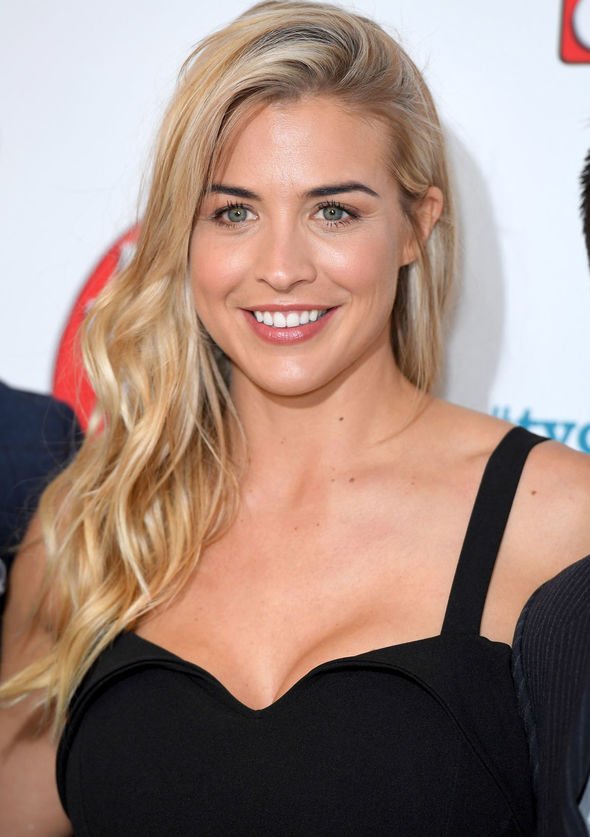 She signed off: ”You can join us live weekdays from midday on ch4! See you there!” 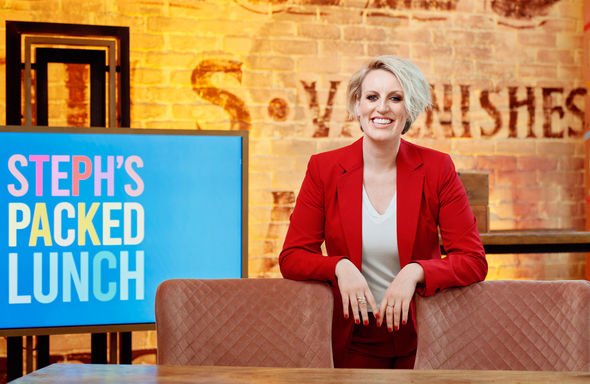 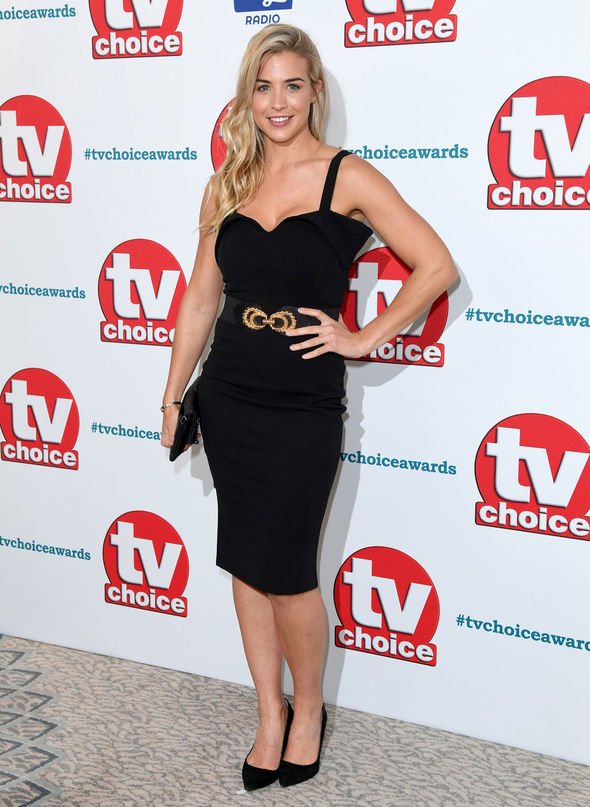 Instagram followers and fans took to the comments section to congratulate the star.

“So happy for you,” said one social media user.

A third remarked: “That’s fab news. What an exciting new opportunity for you. Looking forward to seeing it.”

However, a fourth concerned fan asked: “Will you still be doing hits radio?” to which Gemma reassured fans that she would.

“Indeed I am! I’ll be doing both,” the radio presenter said.

09/02/2020 Celebrities Comments Off on Gemma Atkinson: Strictly star shares exciting news as she teams up with Steph McGovern
Recent Posts
We and our partners use cookies on this site to improve our service, perform analytics, personalize advertising, measure advertising performance, and remember website preferences.Ok