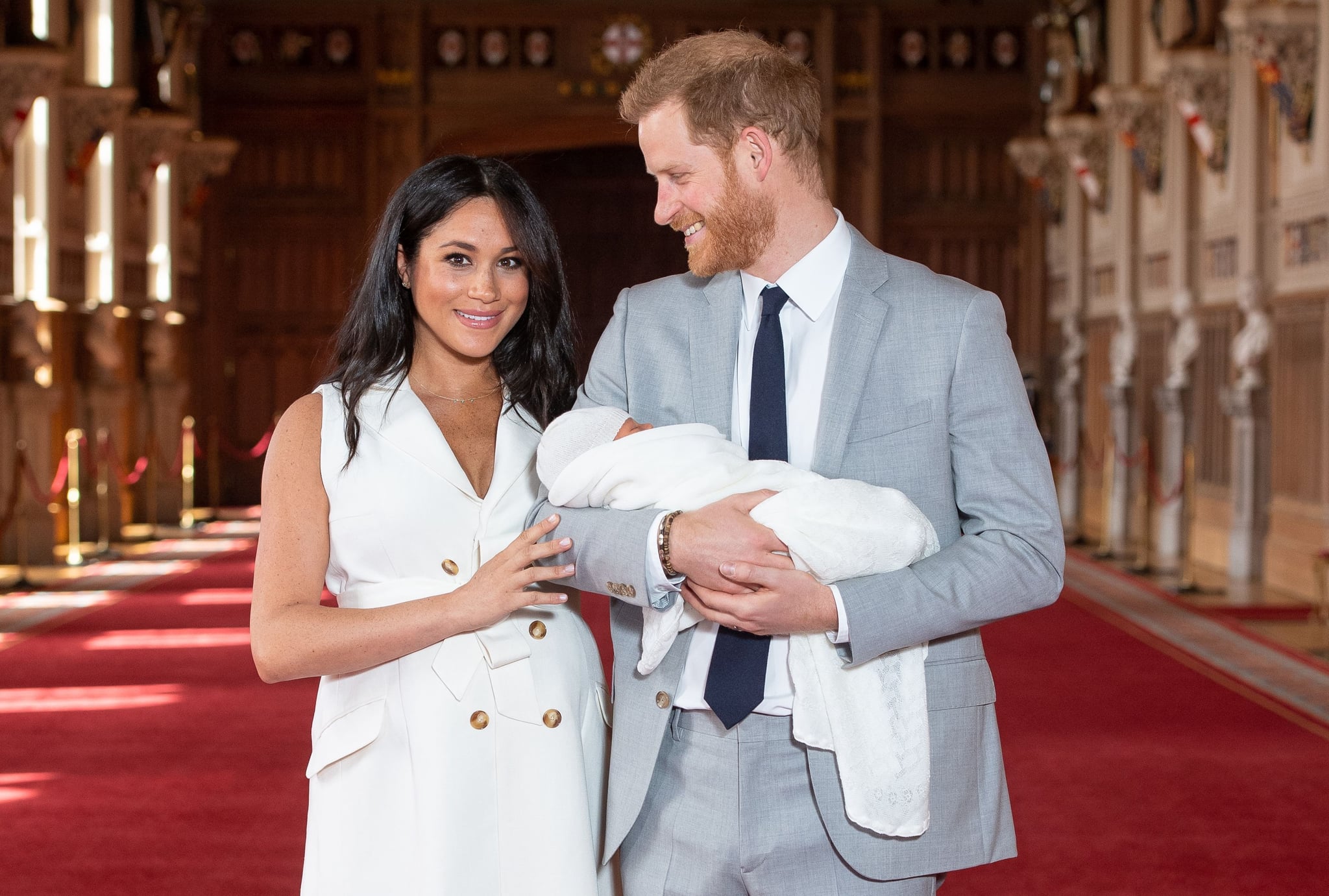 The world got a little brighter when Meghan Markle and Prince Harry welcomed their son, Archie Harrison Mountbatten-Windsor, on May 6. At just 2 days old, baby Archie made his first royal appearance during a photocall at Windsor Castle, and it looks like his christening may be happening very soon. According to People, the tiny tot’s christening will likely take place in July or August. While Kensington Palace has yet to make an official announcement, Vanity Fair also reports that the affair will probably be held at St. George’s Chapel, the same place where Harry and Meghan tied the knot in May 2018.

Royal christenings usually take place a few months after a baby is born. Prince George was 3 months old when he had his, while Princess Charlotte was 2 months old for hers and Prince Louis had his at nearly 3 months old. It’s still unclear who will serve as Archie’s godparents, but I guess we’ll find out soon enough.

06/11/2019 Celebrities Comments Off on Get Excited, Because It Looks Like Baby Archie's Christening May Be Happening Very Soon
Recent Posts