Rekindling their relationship, the pair have now apparently called off their nuptials once again. A source, who claims to be a friend of EastEnders’ star Gillian Taylforth’s, 64, told The Sun that the couple had cancelled their plans but are “on the best of terms”.

The insider told the publication: “It’s a great shame after all this time together but it just wasn’t working out.

“They’ve called it quits on the best of terms.”

The pair allegedly split in 2017 after “fiery rows” and after he had reportedly “cheated” on the soap actress.

A source told The Sun at the time: “She and Dave have been together for many years now, and she felt sure her future was with him. 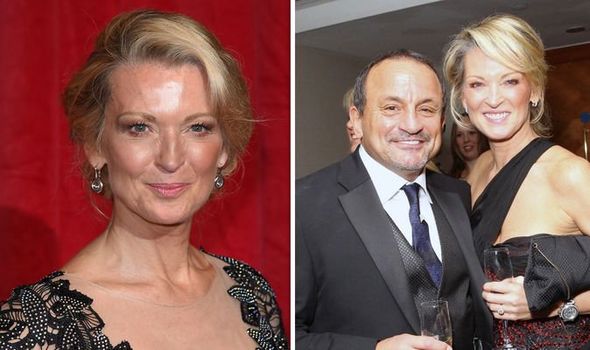 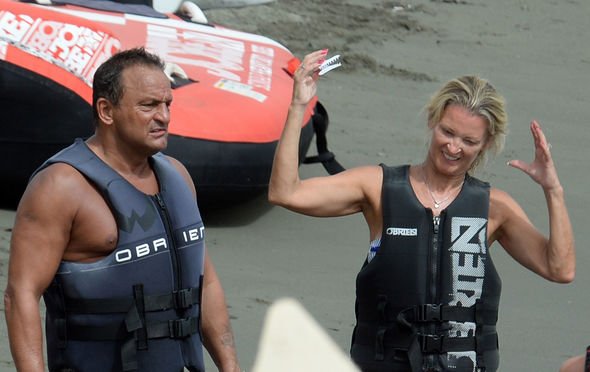 “But neither of them have been happy for a while.

“There have been a lot of very fiery rows between them.

“And recently Dave’s behaviour has lead Gill’s friends to question if there is someone else.” 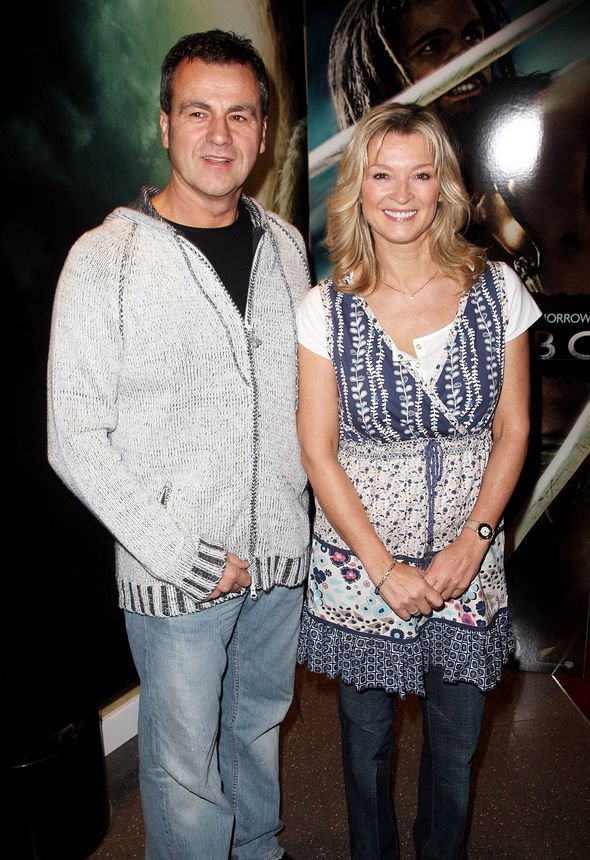 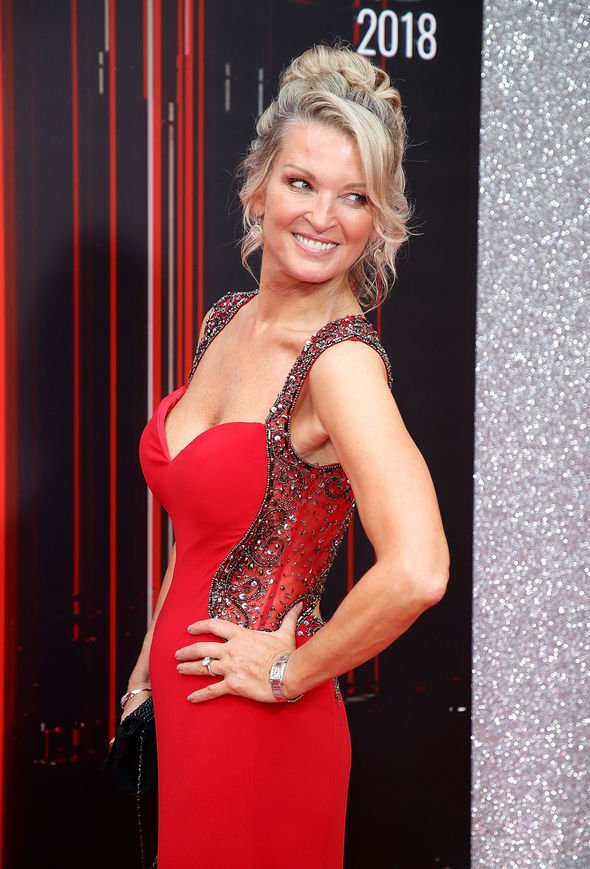 He was found guilty of plotting to import and supply Class A drugs.

Serving seven years of his sentence, The Mirror reported that police found “839,500 ecstasy tablets worth an estimated 7.5 million” in a raid on a warehouse in Gloucestershire.

Their relationship is believed to be Gillian’s first since splitting from her partner of 34 years Geoff Knights, whom she had two children with.

She admitted in 2015 that she was reluctant to marry again.

The EastEnders legend said: “Dave proposed to me while we were on a weekend break to Barcelona with Harrison in 2013.

“We were enjoying a jug of sangria outside a cafe and suddenly Dave got down on one knee.

“I was distracted and said yes and then I thought about what I’d just agreed to. I’m thinking about wedding plans but I still haven’t set a date yet – sometimes I think I should just go for it but then I get a bit panicked.

“I guess my attitude to marriage is sometimes if it ain’t broke, don’t fix it.”

Gillian is best known for playing Kathy Beale on EastEnders, originally appearing on the hit BBC soap from 1985 to 2000.

After leaving Albert Square, she went on to have big roles on Footballers’ Wives, The Bill and Hollyoaks before her sensational “back from the dead” return to EastEnders in 2015 during a live episode.

Express.co.uk has contacted a spokesperson for Gillian Taylforth asking for comment.

EastEnders airs tonight on BBC One at 7.30pm.