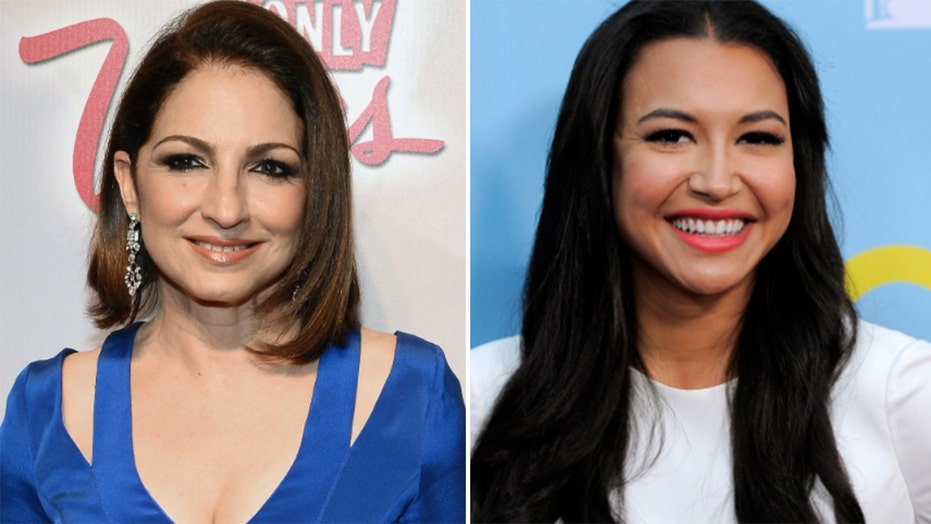 Gloria Estefan opened up about the “brutal loss” she felt after her on-screen daughter, Naya Rivera, died in an accidental drowning incident in July.

The “Conga” singer, 62, appeared on the Fox series “Glee” as Maribel Lopez, the mother of Naya’s Santana Lopez. Speaking to Entertainment Tonight, the singer fondly remembered working with the young actress, who died at age 33.

"It was a brutal loss,” Estefan told the outlet. “She was the nicest, warmest person. A lovely girl [and] triple threat. I send a lot of prayers out to that family.”

The Santana character has been praised by many for being one of the many representing the LGBTQ community on the show and Estefan even appeared in a storyline in which Santana came out to her mother. Estefan remembered the storyline in question and noted that she experienced the real-life situation sometime later when her daughter, Emily, came out. 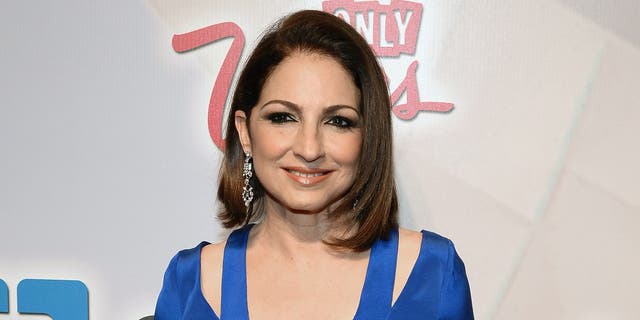 “What's an interesting thing, too, that I thought about later — I played her mother and [her character] came out in that show. And then, without even knowing [it] … that was going to be also me [in real life],” she explained.

The Ventura County Medical Examiner's Office confirmed that Rivera's cause of death was drowning, following the completion of an autopsy report. The manner of death is listed as an accident. Prior to police finding her body, Rivera was the subject of a massive search effort led by the Ventura County Sheriff’s Office that lasted five days after she rented a pontoon boat with her 4-year-old son, Josey, and went missing.

When the search was ongoing, Estefan said that she thought of every possible scenario that could lead to Rivera still being alive. 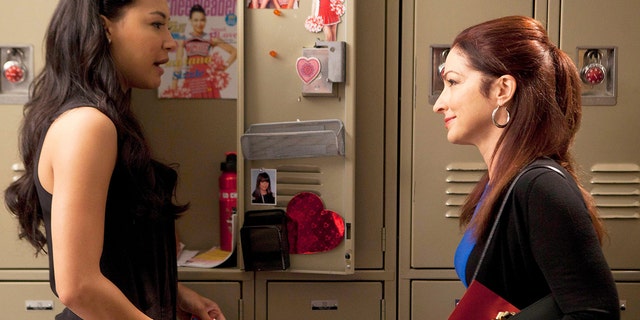 “I'm a boater. I've been on a boat with my small child and I was hoping maybe she'd gotten them up on the boat then somehow been caught up in the current and made it to shore,” she said. “I was inventing all these scenarios that could have been. At the same time, knowing that baby had been alone for so long in the boat — that didn't bode well.”

"When I saw her mom kneeling by that lake, my heart just ripped to shreds because I know what she had to be feeling, and it's horrendous,” she concluded.

08/18/2020 Celebrities Comments Off on Gloria Estefan remembers the 'brutal loss' of her on-screen daughter Naya Rivera
Recent Posts
We and our partners use cookies on this site to improve our service, perform analytics, personalize advertising, measure advertising performance, and remember website preferences.Ok