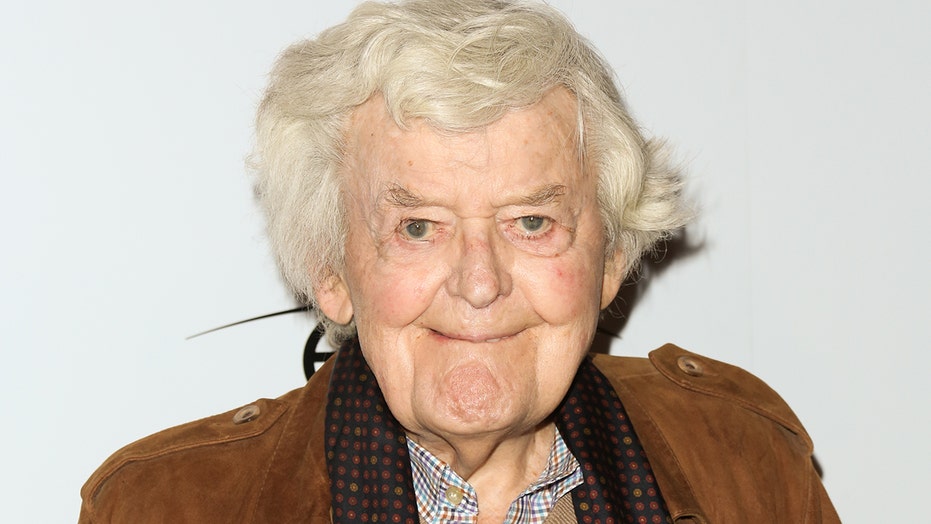 Hal Holbrook, the Emmy and Tony award-winning actor best known for his portrayal of Mark Twain in his famous one-man-show, died on Jan. 23 at age 95.

Holbrook’s personal assistant, Joyce Cohen, confirmed news of his death to The New York Times on Monday. The acclaimed star reportedly died at his home in Beverly Hills, Calif. No cause of death has been given at this time.

In addition to his famous run as Twain in the solo show titled “Mark Twain Tonight!” Holbrook was an accomplished film and TV actor as well. He played the infamous informant Deep Throat in “All the President’s Men” and received an Oscar nomination for playing a wise grandfatherly character in “Into the Wild” in 2007. Holbrook would go on to have a role in Steven Spielberg’s “Lincoln” in 2012 as well.

Although he was a supporting character in the 16th president’s biopic, he played the man himself in the 1974 TV miniseries “Lincoln” years prior. That performance earned him an Emmy award. He would go on to win a total of five for his TV acting, which included “The Bold Ones: The Senator,” “Pueblo,” “Designing Women,” “The West Wing” and many more. 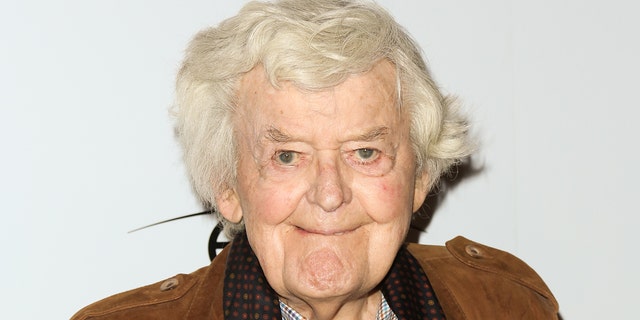 However, his real home for his acting talents was the stage. He starred in “Death of a Salesman” as Willy Loman and as the stage manager in “Our Town.” However, his brightest role was always Twain.

ALLAN BURNS, CO-CREATOR OF SERIES LIKE ‘THE MARY TYLER MOORE SHOW’ AND ‘THE MUNSTERS,’ DEAD AT 85

Variety reports that he directed himself in the one-man show, for which he earned a best actor Tony in 1966. He returned to Broadway with the show in 1977 and again in 2005, appearing in more than 2,200 shows in venues across the country as the American author. In fact, one of his Emmy Awards was for a TV adaptation of “Mark Twain Tonight!”

The outlet reports that Holbrook was born in Cleveland and raised in South Weymouth, Mass. He eventually graduated from Ohio’s Denison University where he first began studying Twain. During WWII, Holbrook was reportedly stationed in the Netherlands where he performed in theater productions.

He spent the later part of his life keeping busy with guest appearances in movies and TV shows. In 2011 he wrote his memoir “Harold: The Boy Who Became Mark Twain.” By 2017, Holbrook announced he was retiring from performing “Mark Twain Tonight!” after first debuting it to a national audience on the “Ed Sullivan Show” in 1956.

The Times reports that Holbrook is survived by his children as well as two stepdaughters, two grandchildren and two step-grandchildren.

02/02/2021 Celebrities Comments Off on Hal Holbrook, acclaimed actor best known for his portrayal of Mark Twain, dead at 95
Recent Posts