Fans first came to admire Harry Styles as a singer and musician, but his truly dedicated followers took their Harry love to a whole new level once they got to know him as an actor. Now, at long last, Styles’ next film project has been announced, so there’s going to be a whole lot more love for Actor Harry coming soon. Harry Styles’ role in Don’t Worry Darling sounds like exactly the kind of thing his fans will adore.

On Dept. 11, Deadline announced Styles is joining the cast of Don’t Worry Darling, replacing Shia LaBeouf, who reportedly had to leave the project due to a scheduling conflict. Styles is stepping into an already star-studded cast that includes Florence Pugh, Chris Pine, and Dakota Johnson. The movie will be directed by Olivia Wilde, who will also appear onscreen in a supporting role. Wilde’s Booksmart collaborator Katie Silberman penned the new movie’s screenplay, so you can bet it’s going to be good.

Styles made his acting debut in the 2017’s Dunkirk, directed by Christopher Nolan. At the time, audiences weren’t sure what to expect from Styles’ first foray onto the big screen, but he received rave reviews for his performance. In fact, Nolan made a point of explaining how Styles went through that audition process just like any other actor, and he won the part because of his talent, not his clout. Nolan told the Los Angeles Times: "He auditioned. I auditioned literally thousands of young men with different combinations of young men. And he had it." 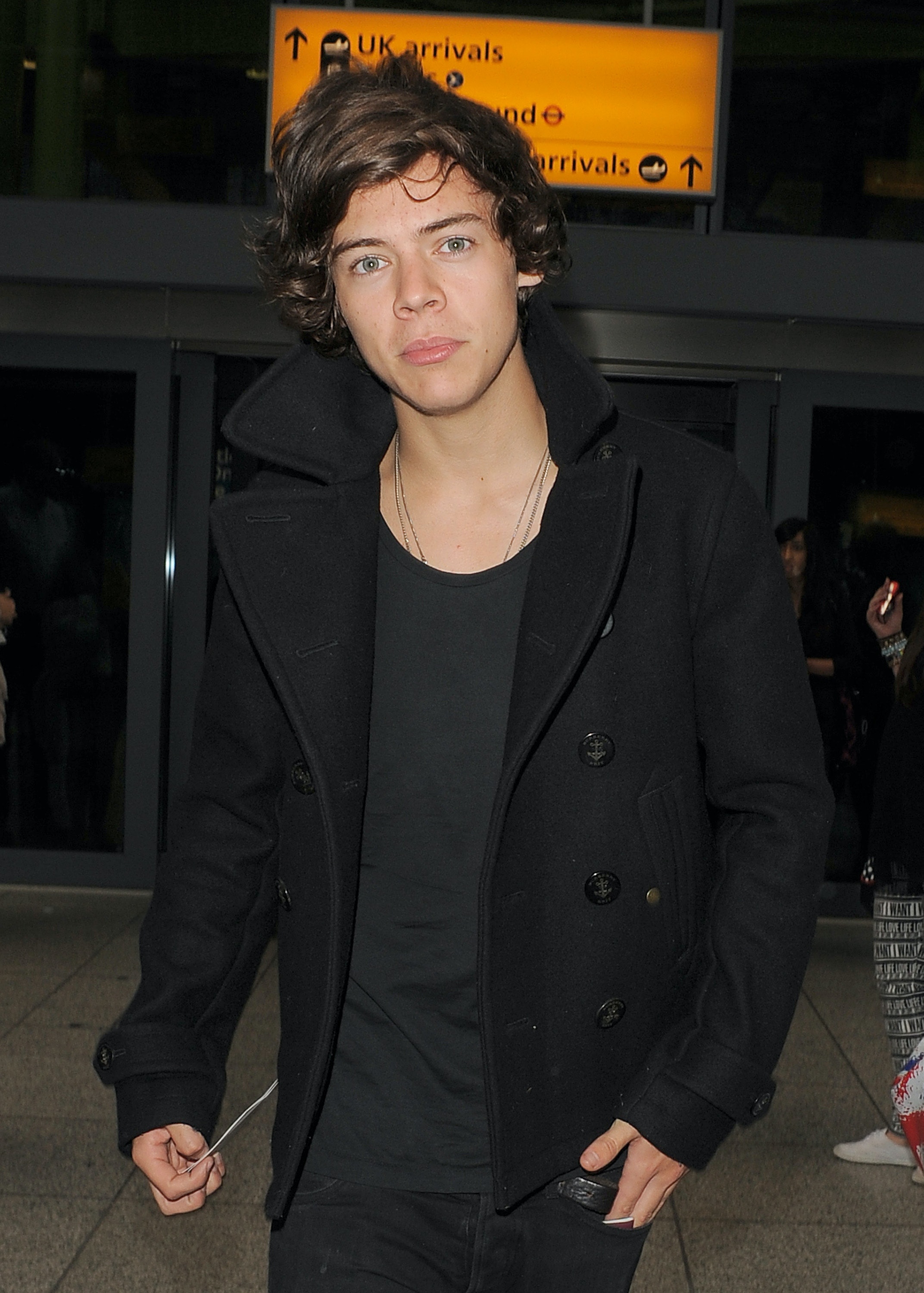 According to Deadline, Styles apparently blew Wilde and Pugh away in a meeting about the new film, just as he did with Nolan during his Dunkirk audition. Styles has clearly proven he has the chops to back up his second career as an actor, and it’ll be exciting to see what he brings to the table in Don’t Worry Darling.

Not much is known about the plot of Don’t Worry Darling other than that it takes place in an isolated, utopian community in the California desert in the 1950s. The project is supposed to start filming this fall, so hopefully fans will get to see it in the near future.

09/11/2020 Celebrities Comments Off on Harry Styles’ Role In ‘Don’t Worry Darling’ Will Get You Pumped For The Movie
Recent Posts
We and our partners use cookies on this site to improve our service, perform analytics, personalize advertising, measure advertising performance, and remember website preferences.Ok