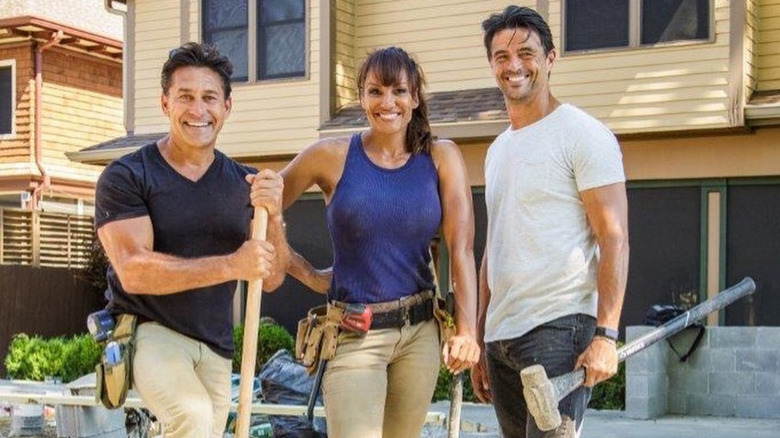 A spin-off of the popular series “Curb Appeal” on HGTV, “Curb Appeal Xtreme” will focus on maximizing outdoor living spaces, all in order to raise the value of different homes in Nashville, Tennessee, as reported by a Discovery press release.

Some familiar stars will be involved behind the scenes of this show all about revamping front and backyards, with out-of-this-world and over-the-top features like game rooms and open-air kitchens. “Curb Appeal Xtreme” comes from Scott Brothers Entertainment, meaning that twin brothers Jonathan and Drew Scott, aka the Property Brothers, are executive producers (via IMDb).

Curb Appeal Xtreme premieres Wednesday on HGTV and Discovery Plus 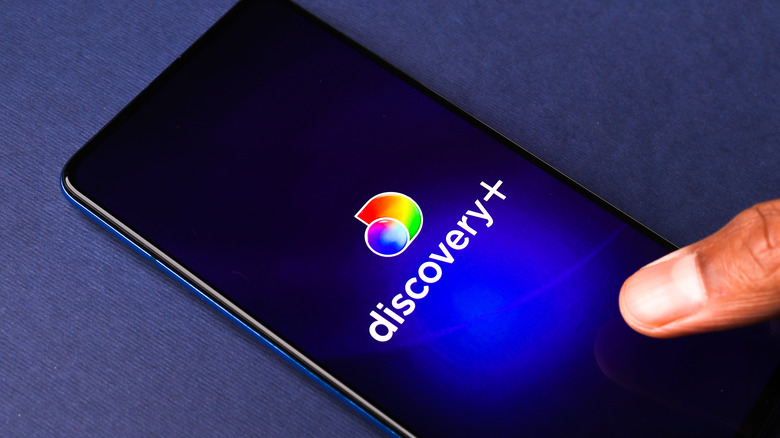 How can fans of home renovations watch this new HGTV show, though? “Curb Appeal Xtreme” premieres Wednesday, September 8 on HGTV and Discovery Plus (via tvshowsace.com). There will be six hour-long episodes.

HGTV is a channel that is also available to those without cable. As stated on the network’s website, it can be watched through Chromecast, HGTV Live, and an app. It can be streamed through Amazon Fire TV, Apple TV, and Roku. And episodes can be purchased on iTunes, Amazon Video, Microsoft Movies & TV, Google Play, Vudu, and FandangoNOW.

Discovery Plus is a streaming service that can be streamed on Apple TV, Android TV, Roku, Amazon Fire TV, Samsung Smart TV, Xbox, Chromecast, iPads, iPhones, Android phones, and online. According to CNET, it is also available with a Hulu Live TV subscription. The ad-free version of Discovery Plus is also now available on Prime Video Channels (for a fee), as reported by Variety.