Lucy Alexander, 48, spoke out on Twitter about how she was reaping the benefits, which led many of her followers to agree, especially parents who could relate to her situation. In view of her 25,200 followers, the BBC favourite explained her delight at having a “teenage taxi driver” who could drop her off and pick her up from the station when required. The former Homes Under The Hammer star wrote: “There is nothing better than saying to the teenager ‘can you drop me at the station?’ ‘ohhh and can you pick me up too’…’might be late’?#payback #teenagetaxi #investmentpayingoff.” The mother-of-two appeared to be talking about her teenage daughter Kitty, who she can now rely on to take the reins and drive her to wherever she needs to go.

Many parents could relate, as one person commented: “Remember those school runs & college etc! Even from NorthLondon to Herts and Saturdays runs to #ItaliaC dancing, acting!! PickMeUps stations, driving #Heathrow morning5AM drop off, & back to WinchmoreHill!!! It makes me tired just thinking and remembering, but at the time…pleasure.”(sic)

To which Lucy replied: “Ha ha yup I hear ya!”

Another person said: “Yes makes you feel good that your getting pay back…But then you start thinking…and it then makes you feel old because they are now driving.”

While a third person added: “Until they forget to pick you up, give you the doggie eyes and say ‘sorry, I forgot. I am hungry.’”

Elsewhere, Lucy took to Instagram to share a selfie snap where she revealed she had the “blues”.

Sporting a denim jacket, the small screen favourite gave a pout to the camera. 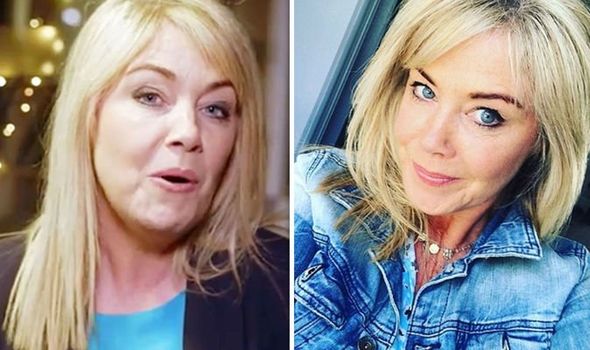 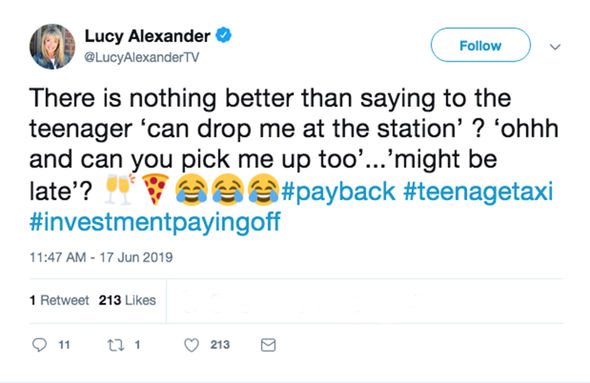 In view of her 37,300 followers, she captioned the post: “Quick snap before I head out to enjoy the rest of today’s sunshine.

Meanwhile, Lucy recently took to the picture-sharing site to reflect on the “tough” week she had after celebrating Father’s Day with her family.

The BBC presenter shared a video of herself wrapped in a towel with her blonde tresses tied up into a top knot. 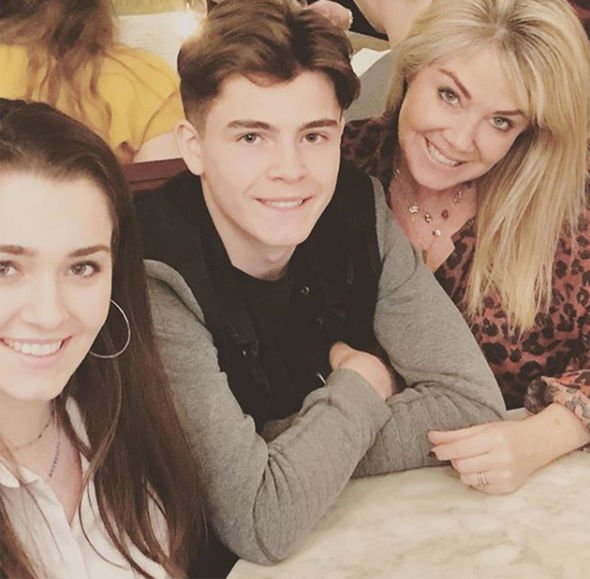 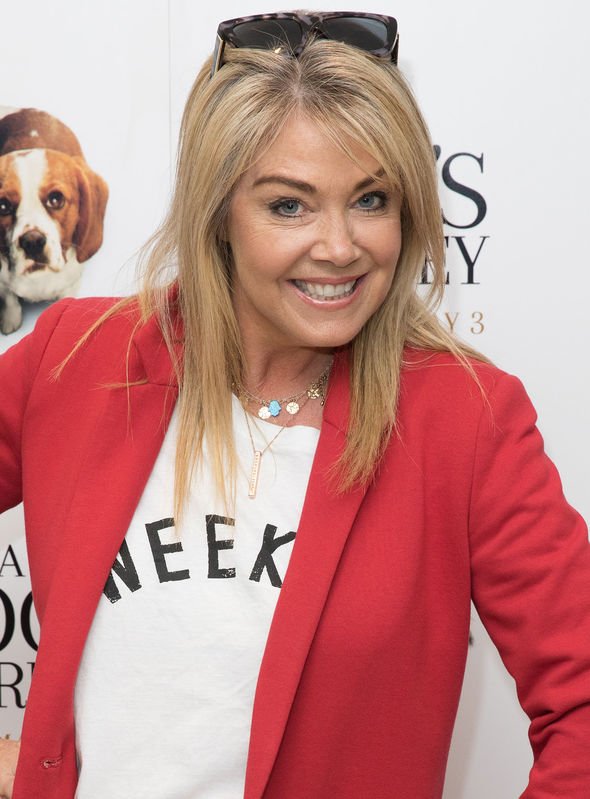 She panned the camera over to the bubble bath she was running for herself, complete with candles.

The Customers Is Always Right host had sent much of last week sunning herself up on a group holiday to Portugal.

She shared a series of snaps from her time abroad as she cheekily posed in a towel whilst relaxing on the beach.

Homes Under The Hammer airs weekdays at 10am on BBC One.