The beloved author who wrote the memorable 1976 novel Interview with the Vampire has died.

Anne Rice passed away on Saturday night due to complications from a stroke, according to an announcement by her son, Christopher Rice, who shared the sad news on the author’s Facebook page.

The younger Rice announced that his mother would be buried in a family mausoleum at Metairie Cemetery in New Orleans in an upcoming private ceremony. He revealed that a public memorial is also being planned for sometime next year in that same Louisiana city where the longtime author had been so iconic and beloved.

In a statement on her Facebook page, Christopher noted that Anne left the world “almost 19 years to the day” after her husband Stan had died. Chris explained the awful news, writing (below):

“Earlier tonight, Anne passed away due to complications resulting from a stroke. She left us almost nineteen years to the day my father, her husband Stan, died. The immensity of our family’s grief cannot be overstated. As my mother, her support for me was unconditional — she taught me to embrace my dreams, reject conformity and challenge the dark voices of fear and self-doubt. As a writer, she taught me to defy genre boundaries and surrender to my obsessive passions.”

He also added more about the longtime novelist and author’s last hours, revealing:

“In her final hours, I sat beside her hospital bed in awe of her accomplishments and her courage, awash in memories of a life that took us from the fog laced hills of the San Francisco Bay Area to the magical streets of New Orleans to the twinkling vistas of Southern California. As she kissed Anne goodbye, her younger sister Karen said, ‘What a ride you took us on, kid.’ I think we can all agree. Let us take comfort in the shared hope that Anne is now experiencing firsthand the glorious answers to many great spiritual and cosmic questions, the quest for which defined her life and career. Throughout much of her final years, your contributions to this page brought her much joy, along with a profound sense of friendship and community.”

Of course, Rice’s Interview with the Vampire was the impactful debut novel of the popular Vampire Chronicles series. In 1997, it was adapted and turned into a memorable film starring Tom Cruise, Brad Pitt, Kirsten Dunst, Christian Slater, and Antonio Banderas — and it went on to earn two Oscar nominations.

Rice’s impact on popular culture continued on to this day, too. Earlier this year, AMC announced that it was developing a scripted television series based on the same novel, with the new show scheduled to premiere sometime next year.

Sending all our support to Rice’s family, friends, and loved ones as they grapple with this sad situation. 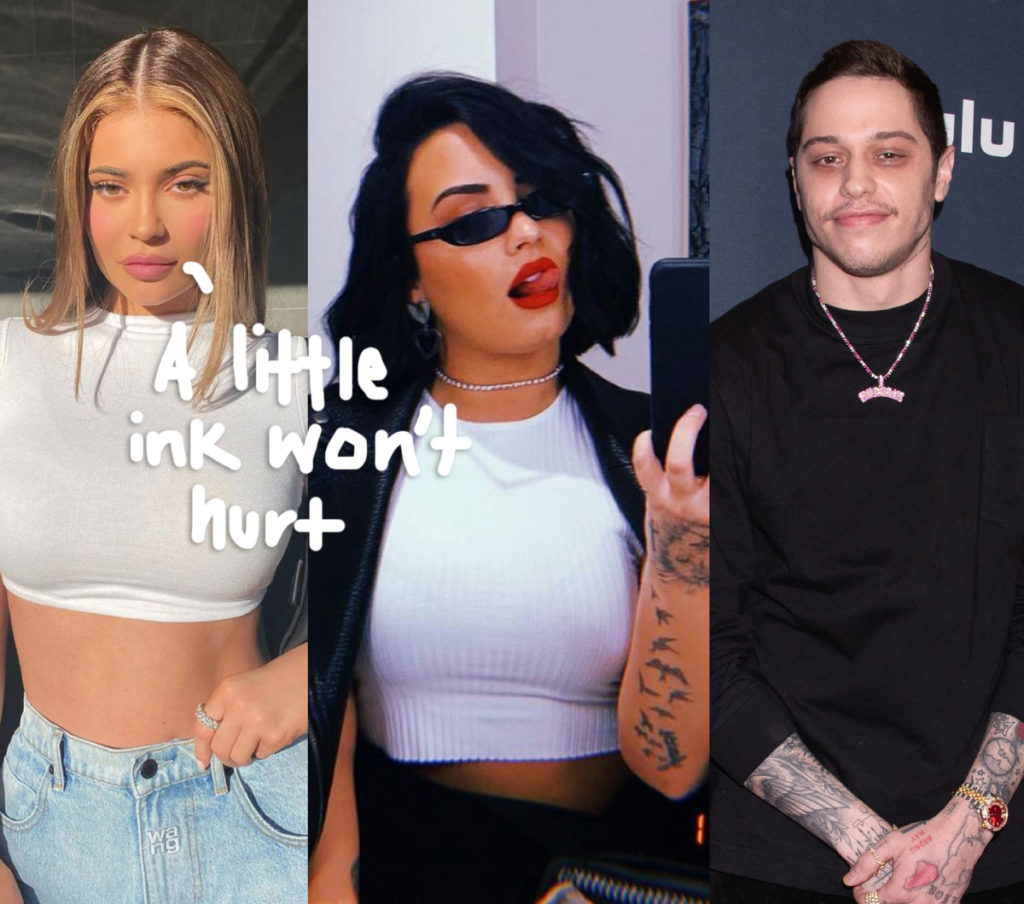 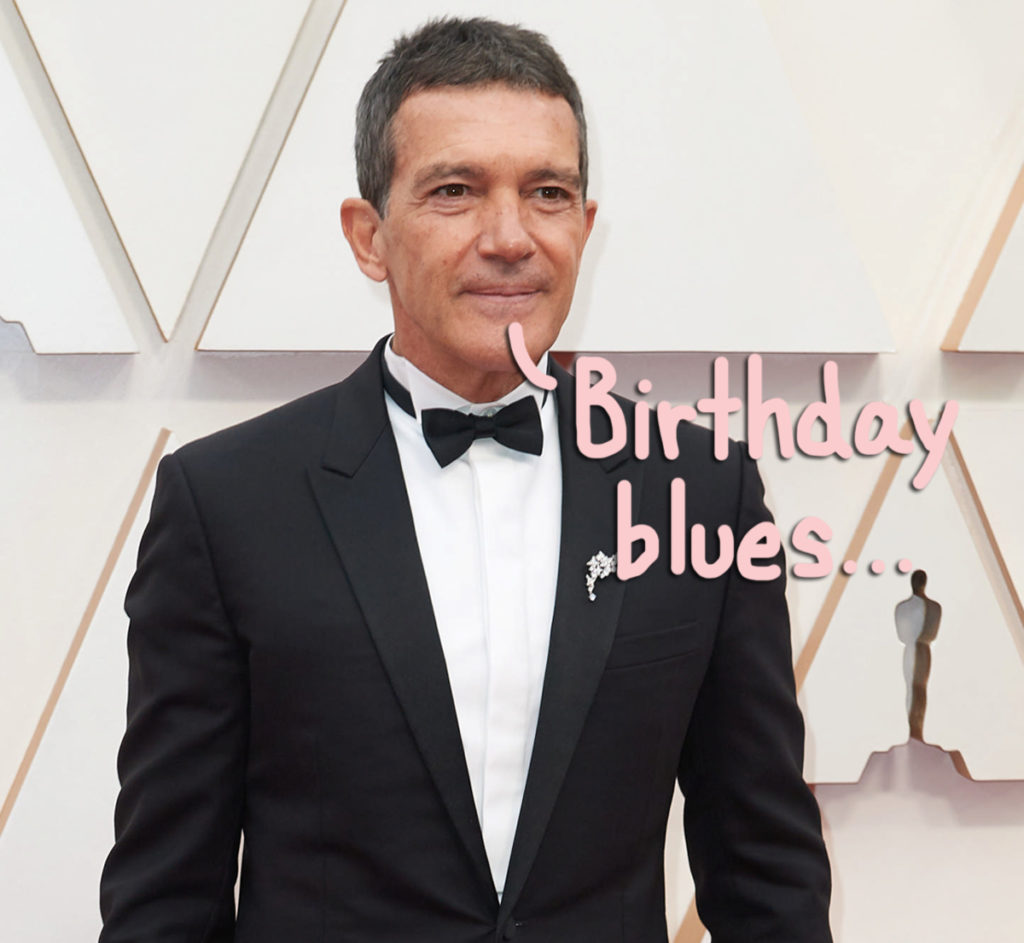 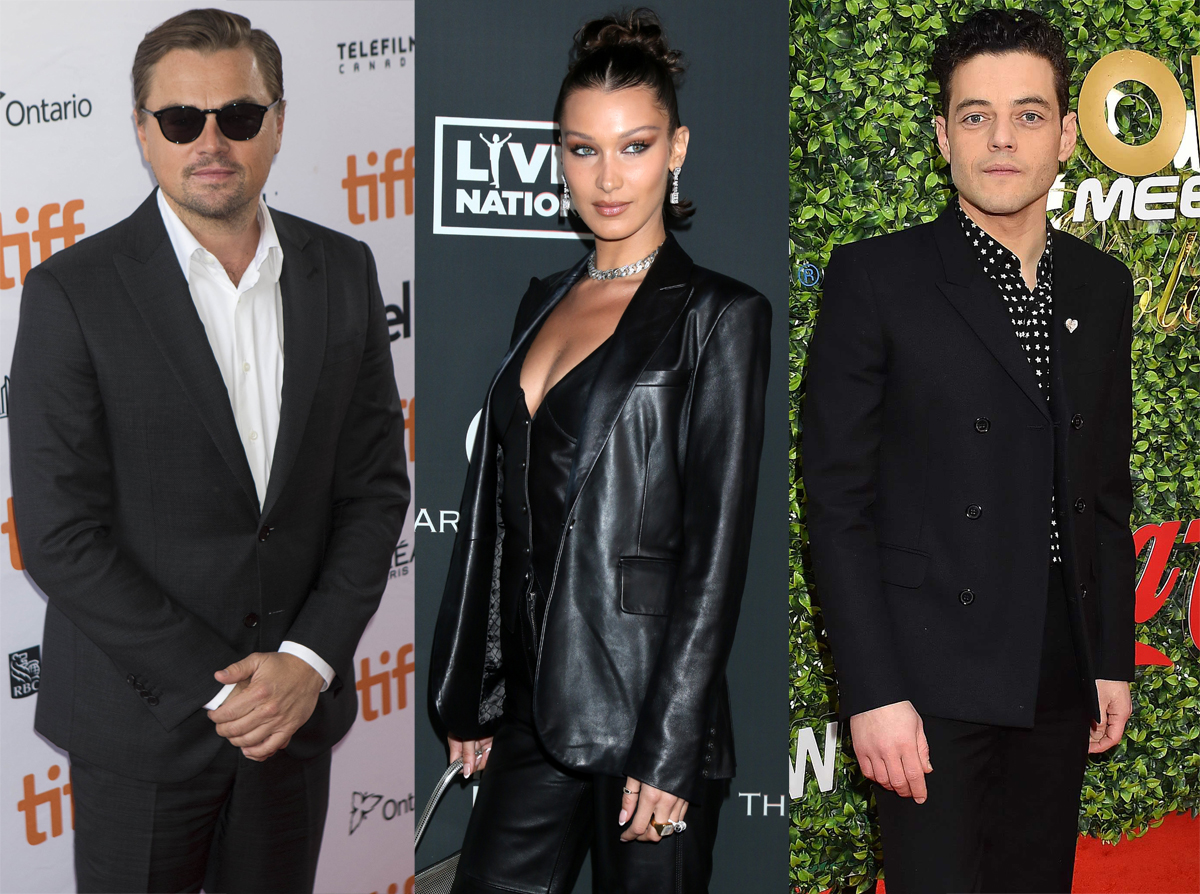