According to an obituary, Irene died on 3 May aged 88.

Her cause of death is currently unknown.

The actress starred on Coronation Street as Maggie Clegg from 1968 until 1975.

During her time on the show, she shared the screen with Elsie Tanner, Ena Sharples, Len Fairclough and Emily Nugent.

Irene was LAMDA-trained before kicking off her career on the stage.

She made her West End debut as society girl Polly Seedy-Stockings in George Bernard Shaw’s The Millionaires.

Following a successful stage career, Irene moved on to the big screen appearing in shows such as Dixon of Dock Green and Pathfinders in Space.

She also starred as a waitress in 1987 film Withnail & I. 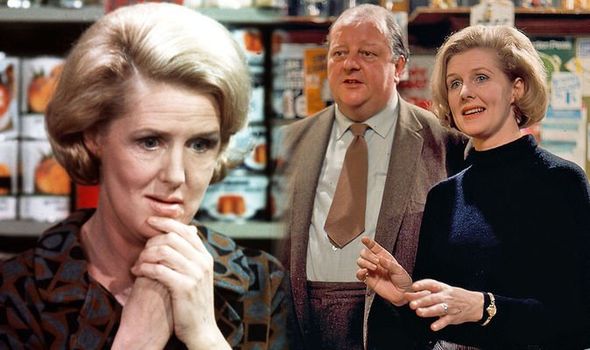 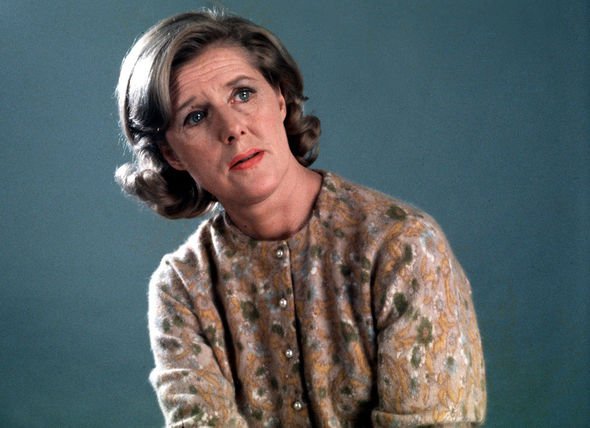 After her stint on Coronation Street, Irene starred in Doc Martin as Janet in 2007.

She appeared in Doctors as Joan Woolf three years later.

Irene’s most recent role was her portrayal of The King’s Mother in The Royals.

Throughout her television career, she regularly went back to the stage to perform.

In 1980, she was famed for her performance in Time and the Conways at the Greenwich Theatre. 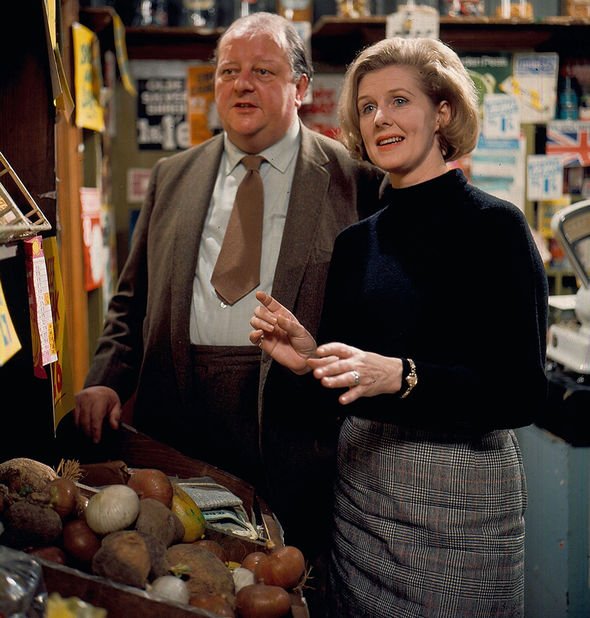 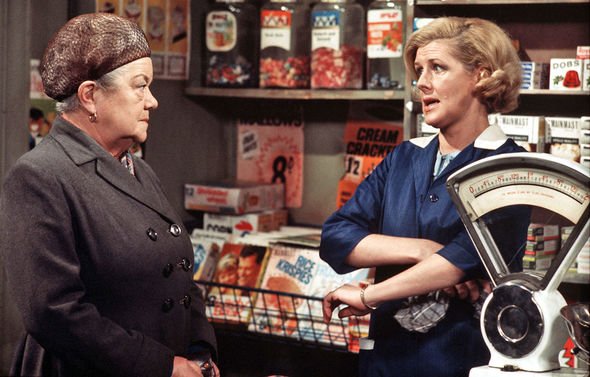 A year later, she starred in Mark Medoff’s Children of a Lesser God.

Her final West End performance was in Wit in 2000.

The actress was also a committee member of the Actors’ Benevolent Fund for several decades.

With this, she helped to support actors and stage managers who are experiencing hardship through illness, injury or old age.