James Jordan, 42, and Ola Jordan, 37, have admitted they are going to “miss” their six-month-old baby daughter Ella after making the decision to move her into her own bedroom. The former Strictly Come Dancing professionals had been sharing their room with the little one, who slept in a cot beside their bed.

Although the couple insisted they are ready to mark Ella’s latest milestone, Ola divulged they are “struggling to let go”.

The dancer said: “We’re trying to let go, so she’s going to go in her own bed.”

She added: “When she goes into the big bed in her room I’m going to miss her!

“I think we’re struggling to let go and put her in her own room.” 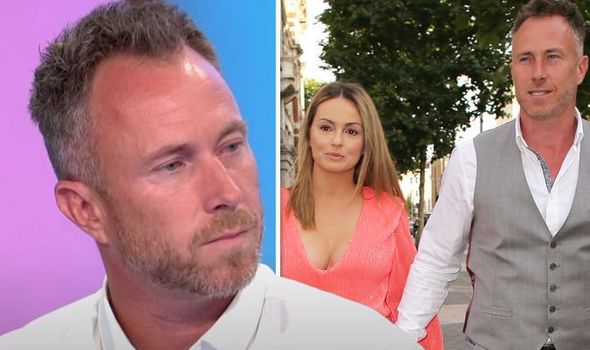 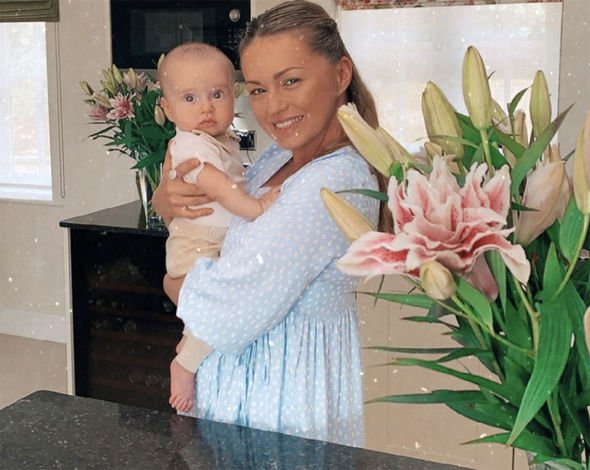 Opening up about the big step, Ola continued: “I think it’s time, I think the bed she’s in now is getting too small.

“I think she might sleep better in her own room by herself but I have to admit, the smiles in the morning when she wakes up and looks across – and sometimes when she reaches out to get me – I’m just going to miss that!

James agreed: “It’s another step moving her into her own room.” 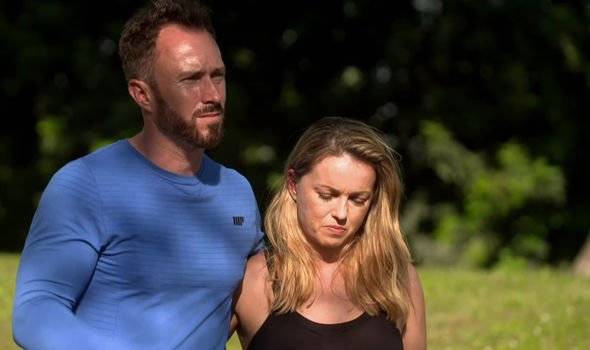 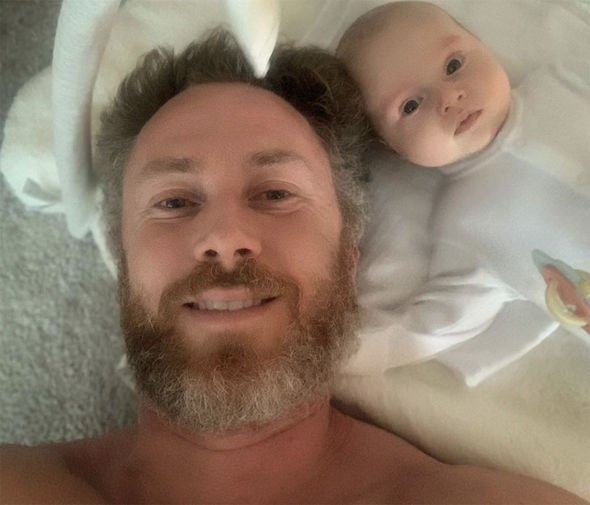 Ola also admitted in her and husband James’ column for Hello! Magazine: “Some people do it much earlier, my friend moved their baby at two weeks old and they’d laugh at me for finding it hard, but I do.

“It’s like my little angel is next to me and now I have to let her go to her big bed,” the new mum explained.

James and Ola became parents for the first time in February after struggling to conceive naturally.

The star revealed the couple went through a “really stressful time” and added he would have been “devastated” if they “missed the boat”.

James told The Sun: “It’s a long process, a big waiting game and a really stressful time. We were mega-fortunate that it happened for the first time.”

He went on to admit he feels for other couples who have to go through the process numerous times.

“Some people who have been in contact with us have done it eight, ten, 12 times and it’s been unsuccessful. It must be heartbreaking,” James continued.

James explained the couple had always put their career first, so are thankful to have baby Ella now.

He said: “We put our careers first and we were lucky. We have a beautiful baby and we are over the moon.

“If we had missed the boat I would be devastated.”

09/04/2020 Celebrities Comments Off on James Jordan and Ola Jordan speak out on ‘hard’ family decision: ‘Struggling to let go’
Recent Posts
We and our partners use cookies on this site to improve our service, perform analytics, personalize advertising, measure advertising performance, and remember website preferences.Ok