Jamie Redknapp, 46, will appear alongside his dad Harry Redknapp and best friend Tom Davis in his new show Redknapp’s Home Fixture on Sky One tonight. The trio will talk sports with a few celeb guests, including James Maddison, James Haskell, Alex Scott and Niall Horan.

Jamie started his career in football at AFC Bournemouth.

However, he excelled at Liverpool, where he spent 11 years as a midfielder.

Since retiring, he now works as a pundit for Sky Sports and writes a newspaper sports column.

Jamie is also a team captain on the Sky panel show A League of Their Own. 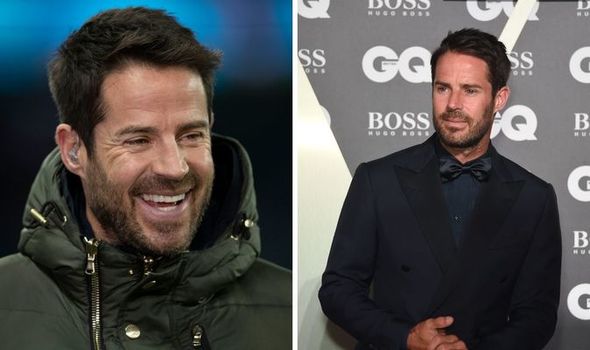 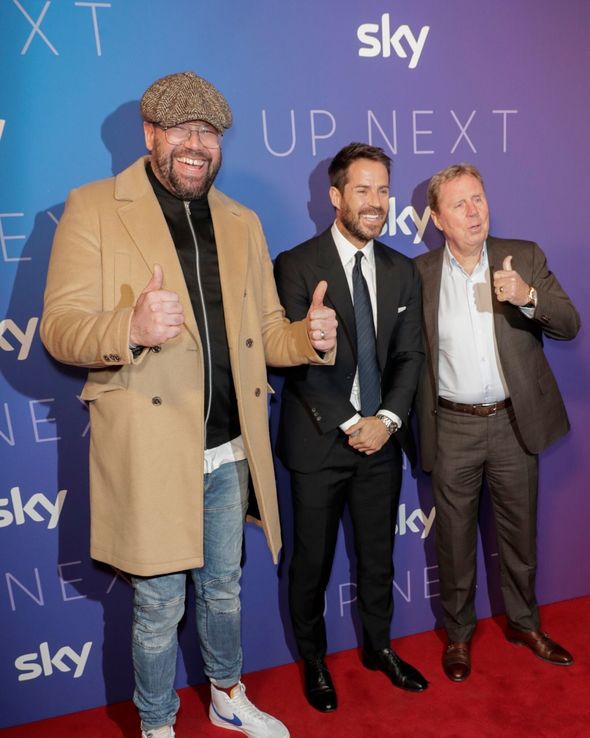 Is Jaimie Redknapp dating anyone?

Jamie was previously married to Louise Redknapp, however, they split in 2017 after being married for 19 years.

The couple had two sons together named Charley and Beau.

At the time of their split, Louise opened up to Eamonn Holmes on This Morning. 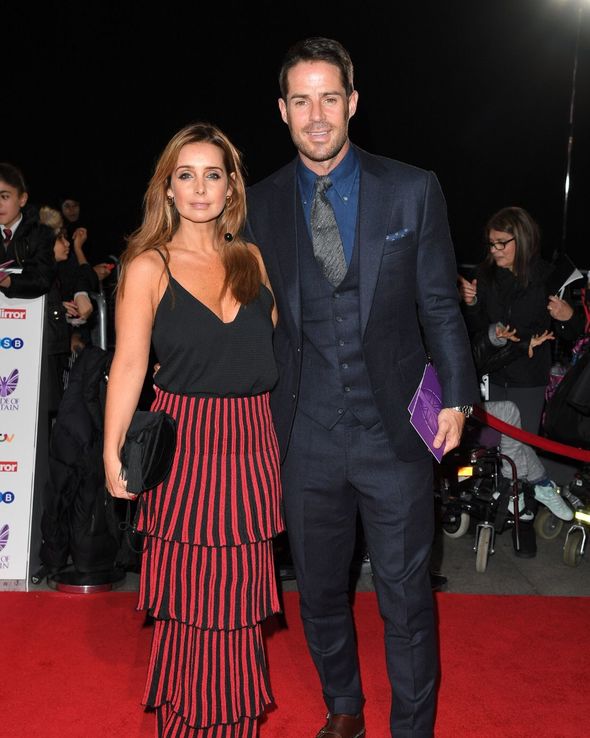 She said: “I think that it has been so heavily documented and of course we all go through hard times.

“My priority and his priority is our children and protecting them and keeping as much of it as private as possible and loving them and putting them first and that’s what we’re focusing on.”

Since their divorce, in 2018 Jamie was linked Julia Restoin Roitfeld.

He is also reported to have dated model Lizzie Bowden, but the couple are said to have since gone their separate ways.

A source told The Sun: “Jamie enjoys Lizzie’s company, but feels they are too different to pursue anything long-term.

“His priority is his sons and career, and he wants to hold out on finding the right woman to settle down with.

“He has a strong group of mates and a healthy social life, so he is enjoying spending time with them.”

Louise is said to have kept things casual since the couple’s divorce. 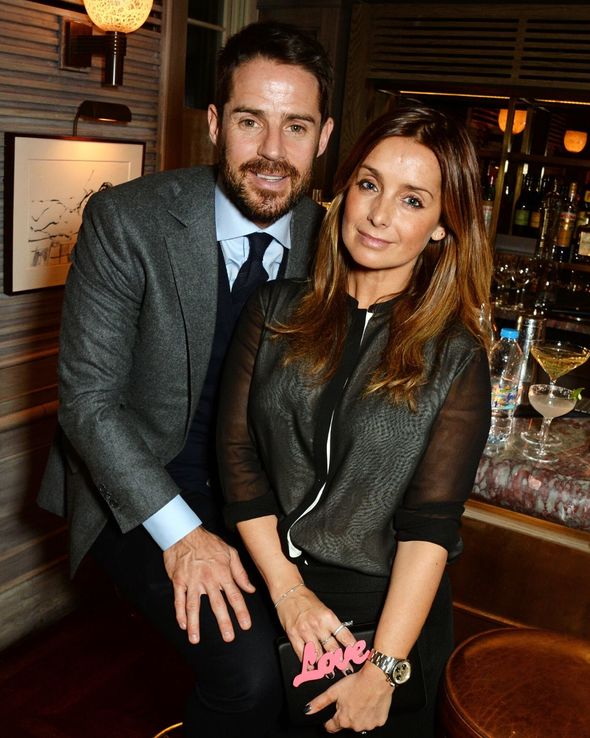 She told HELLO! Magazine she had not been on a proper date since her and Jamie’s split.

Louise told the magazine: “I’ve not been on a proper old-fashioned date in two and half years since I’ve been divorced.

“I’ve not been asked, ‘Would you like to go on a date to this nice place?’ once.

“I think it’s lovely though, I think people should date more often, just go out and get to know someone and go on a date.”

Louise went on to say: “I’m not always confident in how I look or when I might go on a date or anything like that, those things I’m really unconfident about, but I’m confident in my ability and what I’m good at and that’s something I didn’t have in my 20s.”

At this time it is not known if Jamie is dating anyone.

Related posts:
05/22/2020 Celebrities Comments Off on Jamie Redknapp girlfriend: Is Jamie dating anyone?
Recent Posts
We and our partners use cookies on this site to improve our service, perform analytics, personalize advertising, measure advertising performance, and remember website preferences.Ok