Janette Manrara, 36, who is married to her fellow Strictly Come Dancing 2020 pro and husband Aljaz Skorjanec, 30, has opened up about her one wish for herself and her spouse to experience on the BBC show together. The Miami-born dancer stressed they have both been “waiting” a long time in a new interview.

Janette and Aljaz both joined the BBC competition back in 2013 and got engaged in 2015.

While Aljaz won the Glitterball trophy with Abbey Clancey at the end of his first series with the show, Janette is yet to be crowned a winner for the first time.

Janette and Aljaz will both be two of the professional dancers competing on this year’s series which starts tonight. 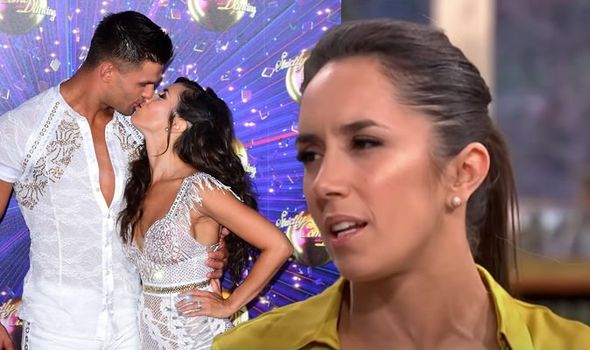 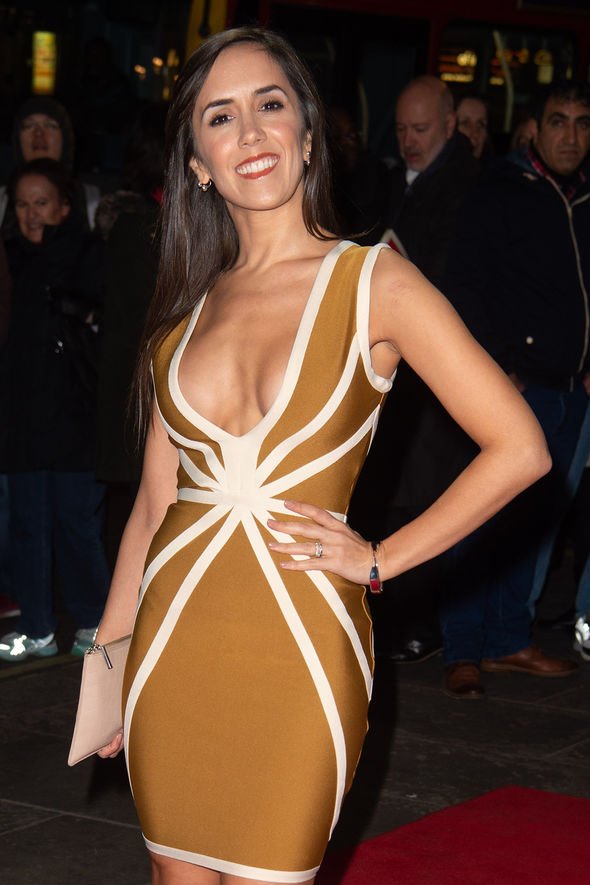 Janette spoke of her high hopes for herself and her other half from the competition this year.

“The dream is for both of us to be in the final,” she shared. 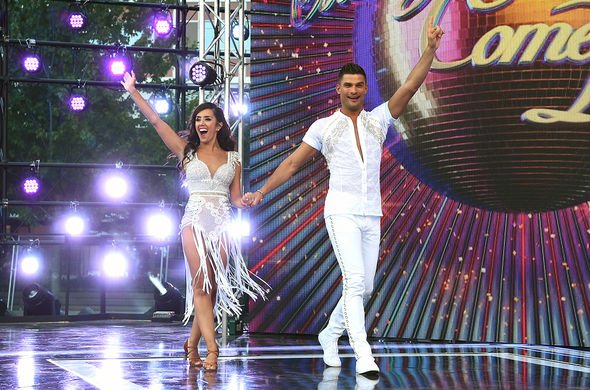 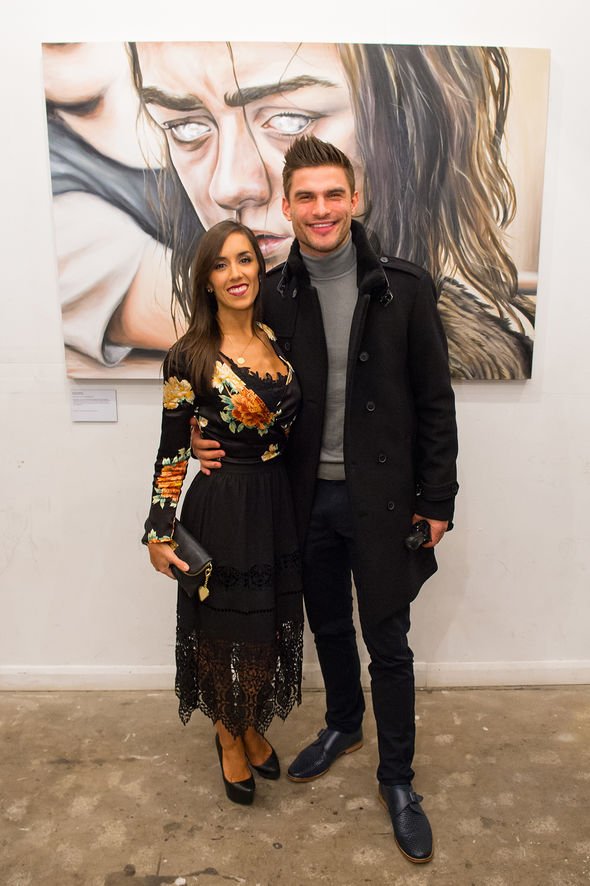 In the same interview, the pair opened up about their thoughts on Kevin’s decision to leave the show earlier this year.

“It’s always so sad to see people go. It’s been especially hard with Kevin, as he was such a huge part of the experience for us,” they explained.

“We all joined in the same year, so it was exciting for the three of us as newbies.”

They added: “We all have different points in our careers and projects we want to achieve.”

Janette went on to reveal that she and Aljaz have thought about other avenues they would consider for their careers beyond Strictly.

The performer confessed she could see herself moving into television with her partner.

Janette told The Sun she has her eyes on becoming the next Ellen DeGeneres with her own talk show which she says is the next part of her journey.

The star said the idea partly came from working alongside host Claudia Winkleman.

“I’m a little bit mischievous on Strictly when it’s live. Claudia loves it,” she shared.

Strictly Come Dancing returns this evening and fans will finally know who the celebrities will be partnered up with this year.

While people at home have been looking forward to the big reveal, it has been reported the list of this year’s couples has been leaked online before the launch.

Express.co.uk previously contacted a representative of the show who declined to comment.