JB Gill, 33, who rose to fame in the boy band JLS, was reportedly sprayed in the face after his family home was broken into during a 3am raid. It is unknown what was in the spray and the singer was taken to hospital for treatment.

The JLS bandmate’s wife Chloe Tangney, 32, was said to have been threatened with a knife before the gang fled with valuables from their £1.5 million home.

The family is believed to be “extremely shaken” following the traumatic ordeal but escaped with no serious injuries.

They have reportedly increased security at their home and police are said to be investigating the incident.

It’s also believed officers have informed the National Crime Agency amid fears that it could have been the actions of an organised crime gang who are targeting locals in the area. 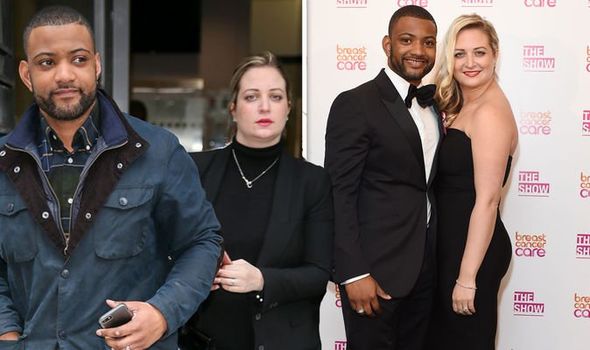 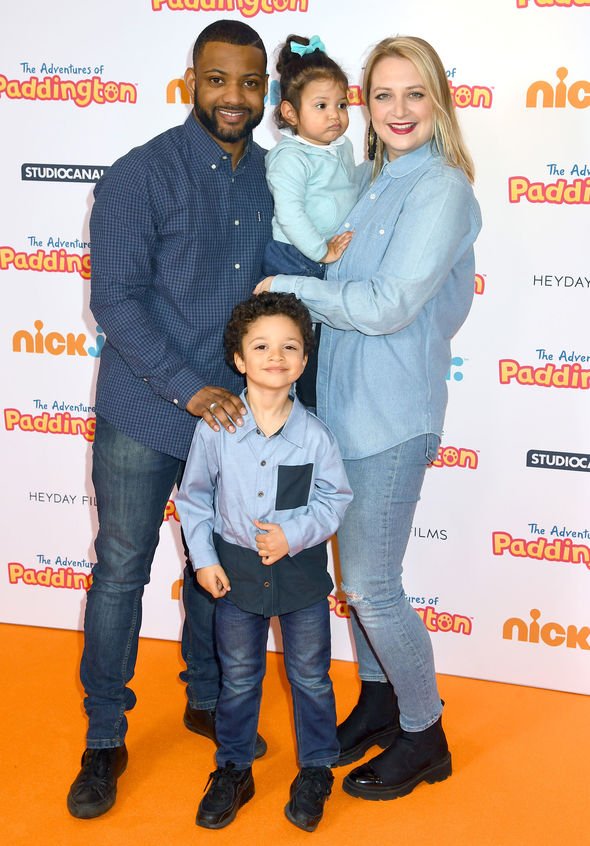 A source said: “This was a terrifying incident. JB was sprayed in the face and the gang threatened Chloe with a knife.

“He wanted to protect her and their kids but the best way to do that was to ­cooperate with the gang.

“Police and medics rushed to the house and JB was taken to hospital.”

“Luckily, he wasn’t badly hurt and was able to leave later that day,” they added to The Sun. 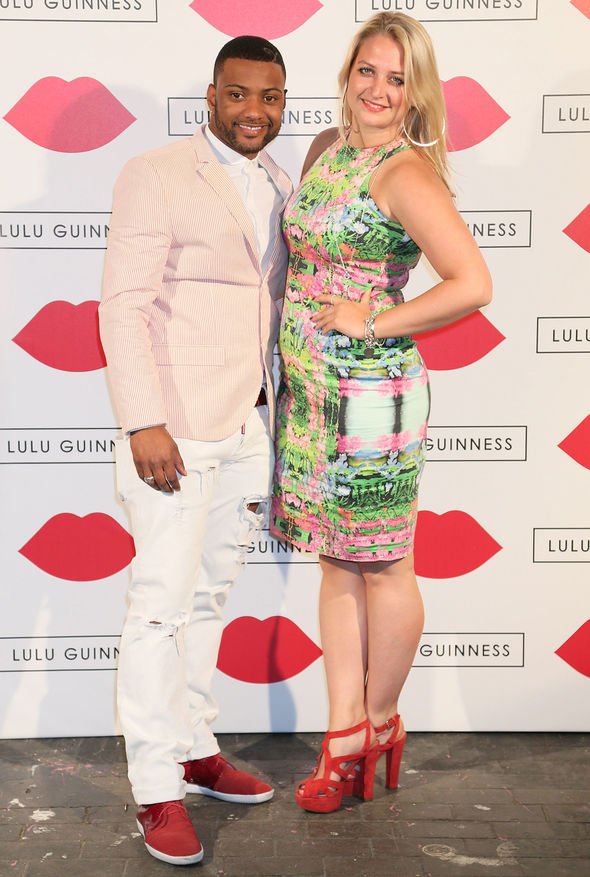 JB rose to fame with four-piece JLS when they finished as runner-ups on the X Factor in 2008.

The band officially split in 2013 with their final gig the Goodbye Tour in December at the 02 arena.

JLS announced their reunion earlier this year, but their plans were halted following the current coronavirus pandemic.

Following their break-up, JB purchased an 11-acre property on the outskirts of London where he resides with his family. 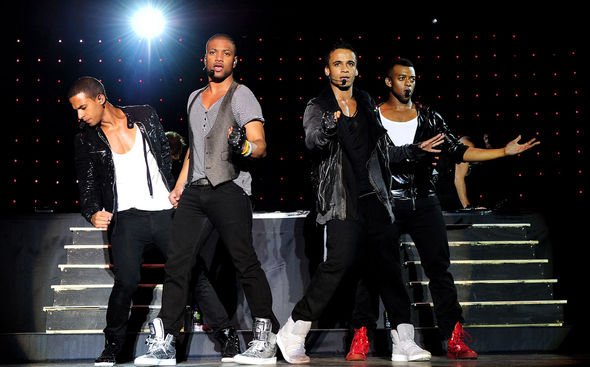 He is now a farmer growing fruit and vegetables, breeds livestock, keeping pigs and turkey.

JB previously addressed his change of lifestyle and said he wanted something “peaceful”.

“You don’t get much time off so I wanted somewhere peaceful I could escape to.”

He added to The Sun: “Here [his farm] became the perfect place to relax and recharge.”

The singer has also been one of the main presenters of the children’s TV show, Down on the Farm, alongside Storm Huntley.

JB began dating his wife Chloe in 2008 and the couple tied the knot six years later.

11/09/2020 Celebrities Comments Off on JLS star JB Gill attacked and wife threatened with knife in home raid ‘Extremely shaken’
Recent Posts
We and our partners use cookies on this site to improve our service, perform analytics, personalize advertising, measure advertising performance, and remember website preferences.Ok