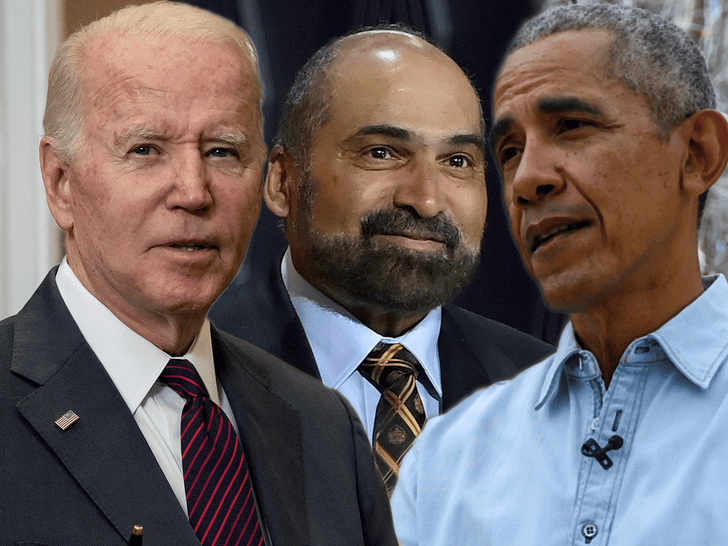 Two of the most powerful men in United States history are heartbroken over the death of Franco Harris … with both Joe Biden and Barack Obama saying Wednesday they’re devastated by the Steelers legend’s passing.

The current POTUS and the ex-POTUS both took to their social media pages to remember the Pro Football Hall of Famer … with Biden explaining he’d actually been a friend of Harris’ for years.

“I knew him for his character and compassion,” Biden said, “someone who spent time with my boys after we lost my first wife and infant daughter.”

Obama meanwhile, said he too knew Harris off the field — and loved the guy.

“He was an extraordinary man,” #44 said … before writing that Harris “will be missed.”

The former running back passed away overnight on Tuesday, his family announced on Wednesday. A cause of death has yet to be revealed.

Harris seemed to be in great spirits just hours before his death — posing for photos with fans in front of his statue at the Senator John Heinz History Center.

“Our thoughts go out to his family and all of Steeler Nation,” Obama said.